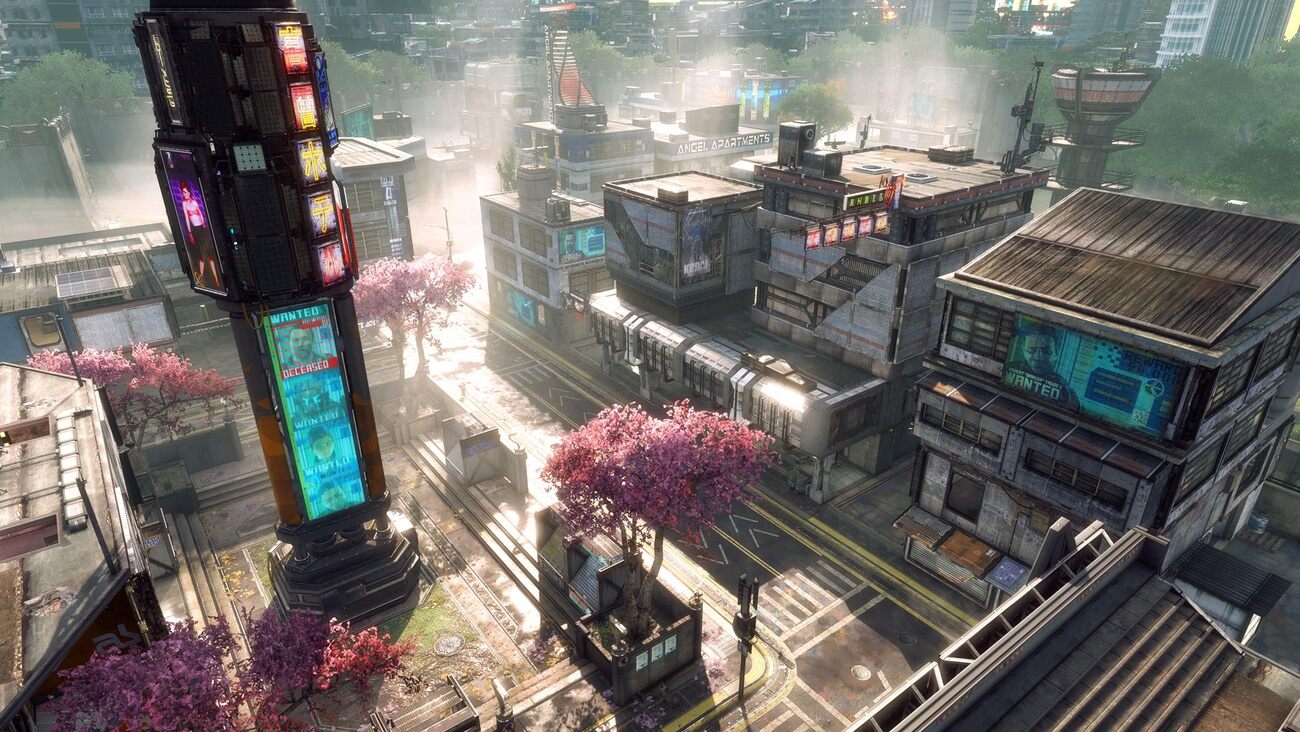 Respawn Entertainment has discontinued new sales of the first installment of the Titanfall franchise starting today. The developers will “be keeping servers live for the dedicated fanbase” still playing, though, and its removal from the shelves shouldn’t affect players who already own the game.

The announcement doesn’t specify a reason for the cancelation, but a low population on the multiplayer-only title could be one of the drivers behind the decision.

The first Titanfall has also struggled with several issues involving hackers tampering with its servers, making the game nearly unplayable. Respawn acknowledged the issue in April, saying “help is coming ASAP.” In May, the developer said it was “aware” of a “new wave of DDOS attacks” and was “investigating.”

Though it was released in 2014, Titanfall made its way to Steam in November 2020 due to a partnership with EA and Valve. The game, however, had a negative reception, with several reviews mentioning the server issues as a disruptive aspect. Recent reviews note the servers were working, though.

Titanfall is one of Respawn’s most iconic works, a franchise that set the stage for Titanfall 2 and Apex Legends. The three games share a universe and a number of characters, including mercenary-turned-commissioner Kuben Blisk. Respawn promised to continue the universe today with Titanfall 2 and Apex, and “in the future.”

Players who don’t have Titanfall can still experience the game through EA Play until March 2022, when Respawn will remove it from subscription services.