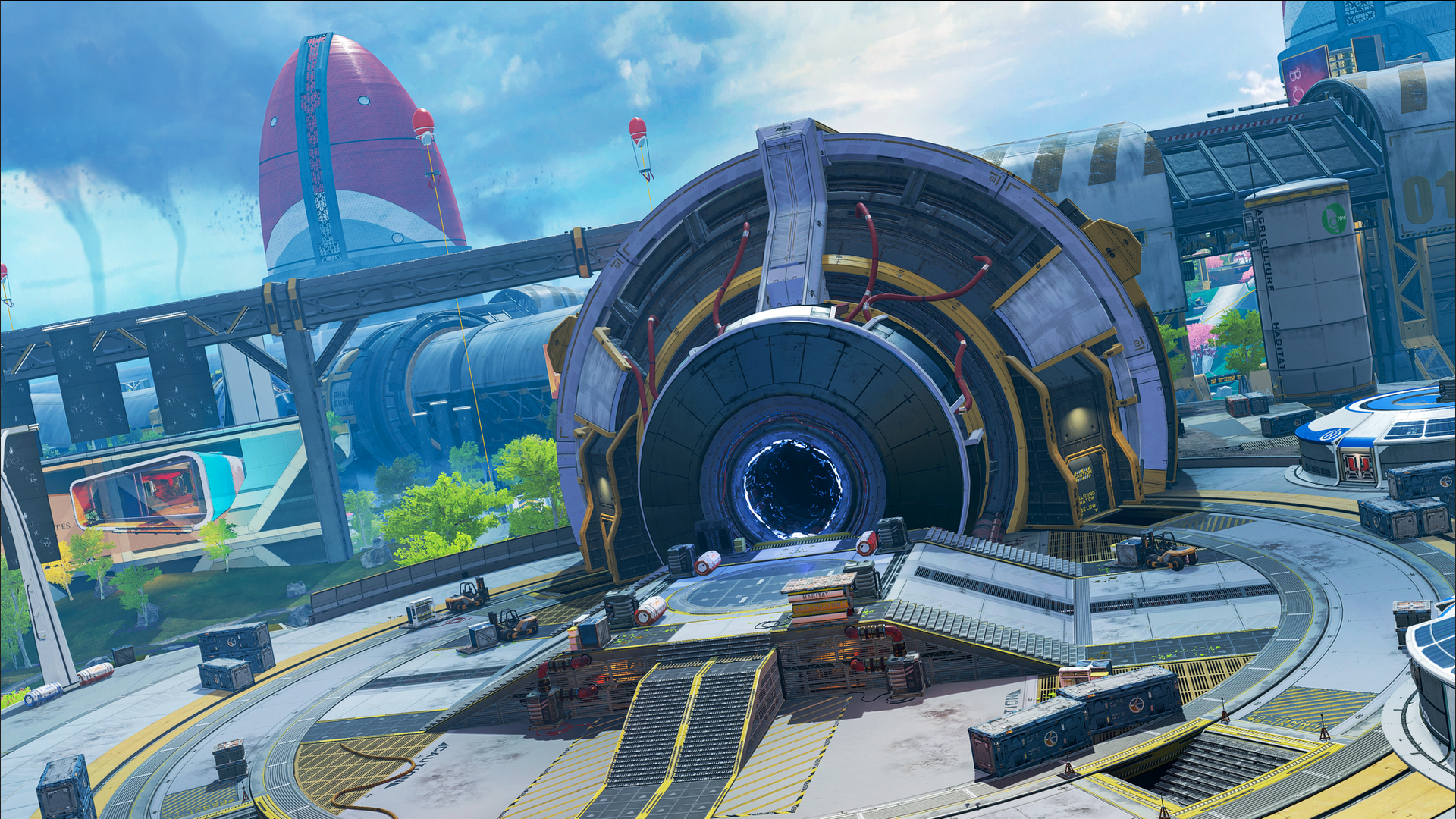 Reproducing the latest Apex Legends exploit can place you between a rock and a hard place.

Apex Legends players discovered a “ghost rock” on the Phase Runner Arenas map that lacked collision detection, allowing you to hide inside of it without taking damage from incoming fire. While a fix was supposed to go live in today’s playlist update, it’s been delayed due to “quality-control reasons.” But reproducing this exploit in-game is still a bannable offense, Respawn said today.

Without collision detection, players can walk straight through the rock without being impeded. But any bullets shot at someone hiding inside the rock don’t register. This allows the exploiter to hide and heal but still have vision of their enemies. They can then pop out and deliver more shots at full health.

While Respawn hit a little snag when trying to fix the bug, it won’t let anybody off the hook who reproduces it in their Arenas matches. Respawn’s Conor “Hideouts” Ford doubled down on those sentiments, commenting that he “will ban for this, it’s true.”

Even though a fix for the “ghost rock” exploit isn’t in this update, players can expect extensive nerfs to the once-overpowered Bocek Bow and the Spitfire. The bow has been a menace to deal with, offering a bunch of damage and a quick fire rate to the wielder. The nerfs will limit its max charge body shot damage and increase its charge up time, as well as limit its stack size and inventory slot count. The Spitfire will deal one less damage per bullet and hold less bullets when equipped with a purple or gold mag.