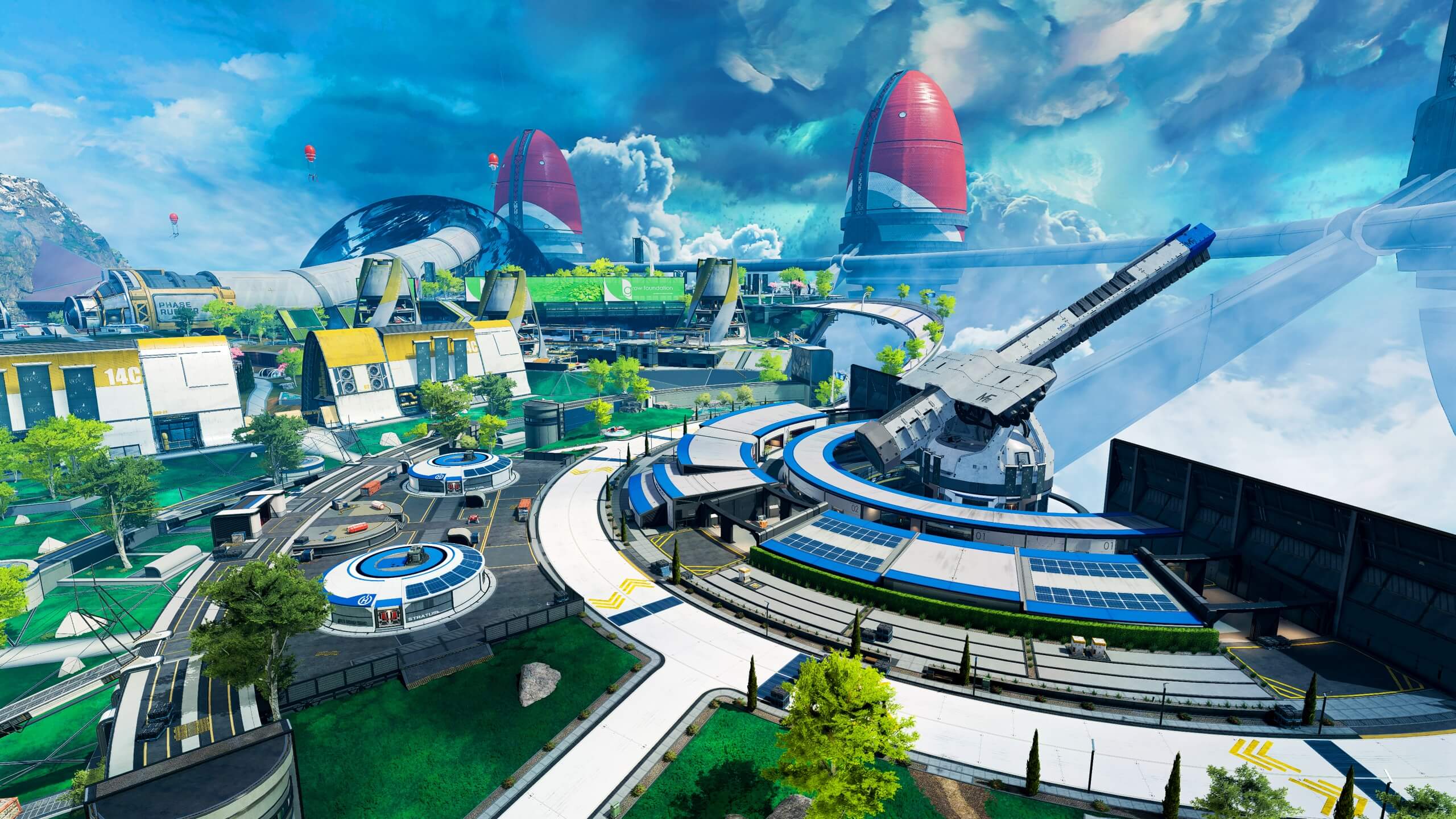 Ranked play in Apex Legends is getting an overhaul in the next season with more opportunities to earn RP, fairer matches, and a change in scenery. The changes to the RP system aim to create more equal combat, especially in Diamond and above, by giving good players more opportunities to stand out.

Respawn aims to create a healthier “top end” in Diamond and above in Ranked season eight. The rarefied player pool in Diamond+ was “too small to consistently provide fair matches” in the past, according to an official post. Another goal is to “improve match quality” and generate fairer matches, even if it causes slightly longer queue times.

Respawn’s weapon of choice to enact both of those objectives is overhauling the RP system to “[provide] more opportunities for good players to earn RP.” The new model will tweak the existing values to make it easier to gather RP in a match—and it’s bringing significant changes.

Players will get points for up to six kills and assists in any given match. The new rule is a soft push for “really good players” to climb back to their ranks, but will also give out more ways for the Apex Predators to pull ahead of their competition and dominate the leaderboards.

The new season will also implement a longer assist threshold. Assists will count up to 10 seconds after dealing damage to a target (up from 7.5 seconds), a comparatively large increase that pairs with the higher RP cap for kills and assists.

Placement RP rewards will kick off for the 13th squad instead of the 10th, granting some extra points to players who outlive the first few casualties.

To improve queue times, there will be a total of 750 Apex Predators (up from 500). The larger pool should foster more fair matches but keep the rank as exclusive to the best of the best.

The new season will also feature a much more rigid matchmaking system. Players below Diamond will “matchmake much more often within their own Ranks,” according to Respawn. The measure seems to be a way to fulfill both big-picture goals for the season by creating a fair environment so that only the best players will climb to Diamond and above.

With the Kings Canyon map update on the way and Olympus’ fresh debut, World’s Edge will sit out of the ranked map rotation for the duration of the season. The first split of competitive play usually takes place in the latest arena—in this case, Kings Canyon after the map updates.

The second split will run through Olympus rather than World’s Edge. This means that the Talos arena is out of the picture—at least for the next few months.

The season seven rewards include skydive trails for Masters and Apex Predators, in addition to the usual gun charms for gold and above and banner badges for all ranks.

Season seven had higher player counts and more playtime than its predecessors, according to Respawn. The increased stats helped populate matches from Platinum and above.

Here’s the distribution of players compared to season six:

Apex season eight is set to begin on Feb. 2.