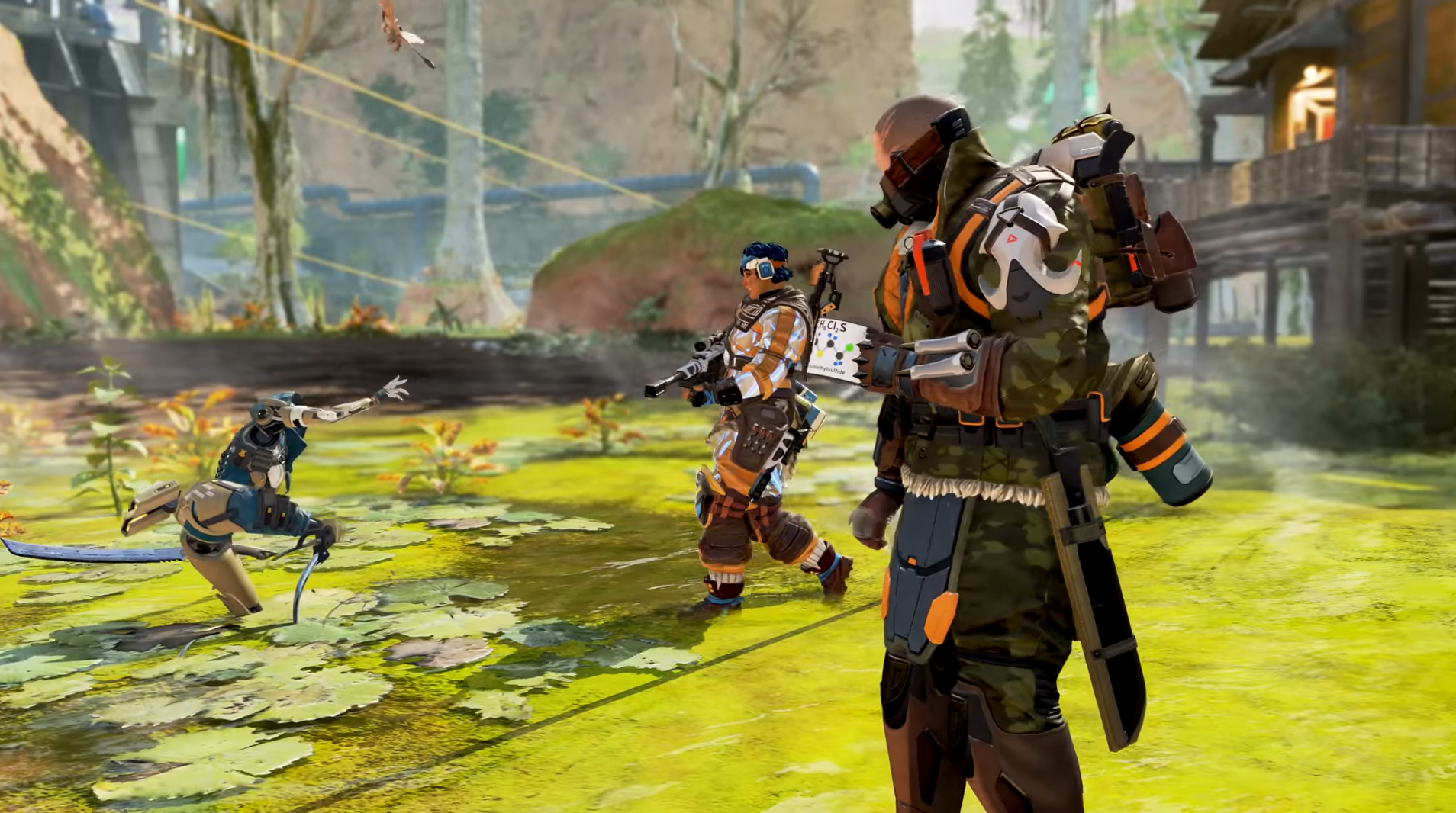 With the news that Apex Legends’ ranked mode will undergo changes in season 14 after multiple updates to the mode in season 13, many pros and top content creators were hoping for a return to how ranked played out in the beginning of last season. Games tended to last longer, there seemed to be less issues with teams hurling themselves into bad fights, and actually interesting endgames played themselves out.

Those pros don’t seem to be getting their wish, however. Season 14 will end season 13’s practice of providing diminishing returns for kill points, and most pros seem to think this will simply pave the way for ranked to return to the kill race it had become before last season.

“I hope we’re all misunderstanding that,” 100 Thieves content creator NiceWigg said while looking at the ranked changes, reiterating how bad he thought that return to “full KP” would be for the game. Most other top players shared his assessment and seemed disappointed in the changes.

From the perspective of the game’s best players, rewarding full points for kills diminishes the importance of actually placing well and winning games. Players can keep progressing and achieve high ranks by fighting as much as possible, even when fighting is a terrible decision in the context of trying to be the last team standing. This “fight-first” mentality subsequently shortens games considerably and leads to a style of play not remotely like what’s seen in pro play, where teams try to eke out the smallest possible pieces of cover in the final zones in the hopes of winning a match.

The complaint, then, is that this kill-race attitude toward the game makes the game fundamentally not function like a battle royale. Instead of a tense battle where teams fight to be the last one standing, this version of ranked will feel more like a team deathmatch or free-for-all shooter. Instead of a more intense and competitive game mode, ranked might end up just feeling like a glorified version of the standard Play Apex mode.

Despite dissatisfaction with how ranked might play out, many of the game’s top players liked the overall patch notes, praising the nerfs to Valkyrie and Arc Stars, alongside other changes designed to keep the game fresh and bring new characters and weapons into the meta.

Season 14 of Apex, Hunted, releases tomorrow at 11am CT.