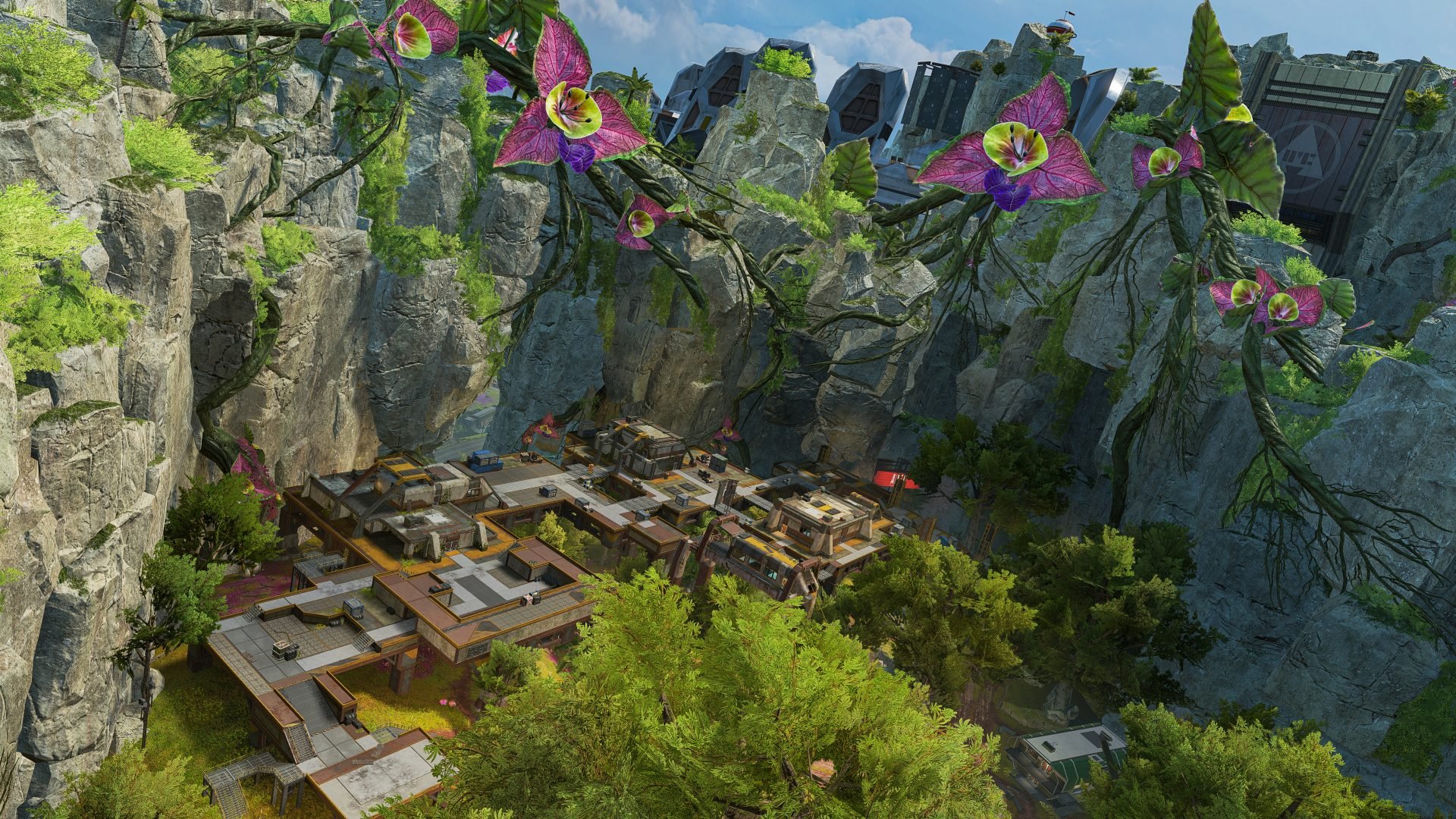 After the relative chaos of Friday’s group stage, established powerhouses of the pro circuit asserted themselves in a six-game series that determined which teams would automatically qualify for tomorrow’s finals lobby and which would be forced to play through the loser’s bracket later today to earn their spot. The top 10 teams qualified for the finals tomorrow, while the bottom 10 were sent down to the loser’s bracket.

Cloud9 won game one, making a smooth adjustment to playing with the substitute Martin “Graceful” Wongphrom after their in-game leader Zach Mazer tested positive for COVID-19 and was barred from playing. Alliance, who had a standout performance in the group stage yesterday, also got out to a strong start, with a second-place finish and a nice bundle of kills. It was the best they’d do in the series. They ended up in 10th place, the only EMEA team to automatically qualify for finals.

Defending ALGS champions 100 Thieves won game two, and Cloud9 continued to show their strength. The newly signed Luminosity roster representing Mexico got into the winner’s circle as well. They had a great day and took game three, ending up with a sixth-place finish and a spot in the finals at LAN after barely qualifying for the playoffs.

Team Sutoraiku came up with a huge win in game four. The relatively unsung Australian team made a name for themselves this weekend. They were poised to sink into the loser’s bracket yesterday, but had a massive third-round performance, winning two consecutive matches.

In game five, Players and OpTic, two of the best pure fighting teams in the game, fought a protracted battle off spawn. Players won the fight, taking down two members of OpTic. Both squads revived their teammates and reset, but OpTic kept the real estate at the Mill, leaving Players on the back foot and winning the game.

The APAC South team Reignite won the final game, securing them a place in the finals lobby and becoming another team whose last-minute substitute hasn’t impacted their success. Reignite played with Jake “Jmw” Walters after their star player Noyan “Genburten” Ozkose tested positive for COVID-19.

TSM just snuck into the finals with some crucial points in the final game. Their play has been middling so far for the most decorated team in Apex history. NRG, another ALGS dynasty, went down into the loser’s bracket after failing to generate any real momentum in six games. Players, the former Gambit roster, shared the same fate.

Bracket play continues today with two more lobbies. First, yesterday’s losers will fight each other. The top 10 from that matchup will face the bottom 10 from the winner’s bracket.