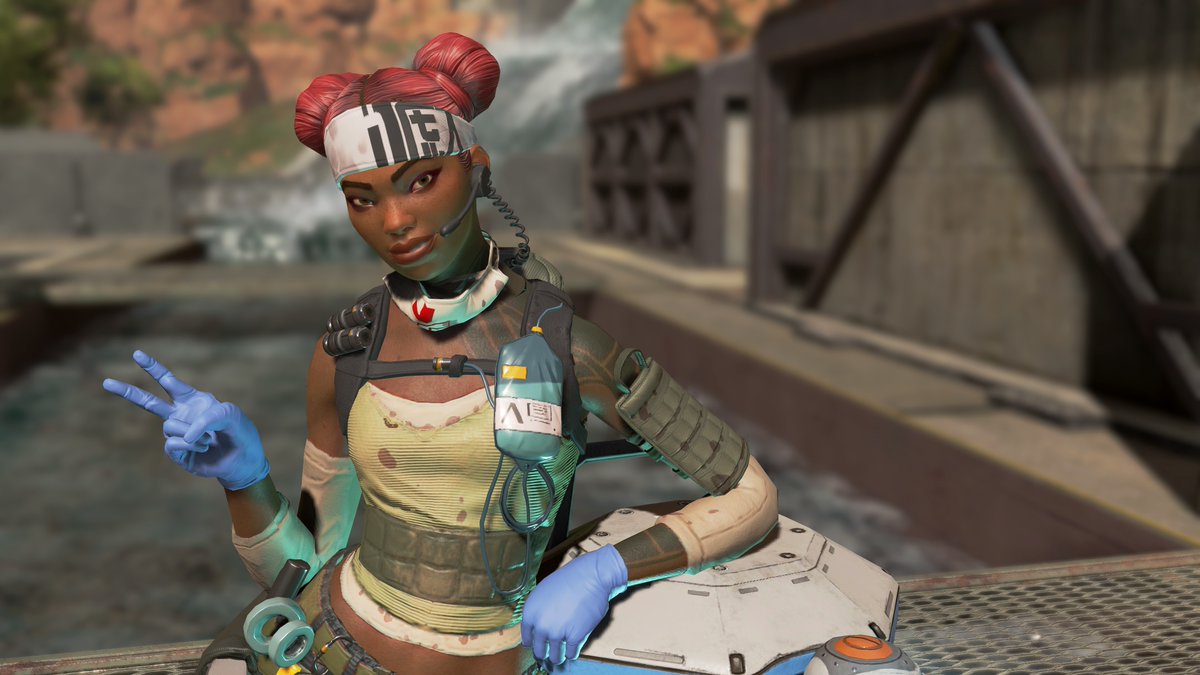 After winning the Twitch Rivals tournament earlier in the week, the trio of Tyler “Ninja” Blevins, Richard “KingRichard” Nelson, and Coby “Dizzy” Meadows continued their domination of Apex Legends.

And while the team of Guy “DrDisRespect” Beahm, Jesse “Kraftyy” Kraft, and Colton “Viss” Visser put up a fight in the finals, Ninja, Dizzy, and KingRichard won the $20,000 Code Red tournament Friday evening, adding another win and some more prize money—$12,000 to be exact—to their bank accounts.

The team had to navigate through a star-studded field of teams, which included participants like Jaryd “Summit1G” Lazar, Jimmy “HighDistortion” Moreno, and Brennon “GoldGlove” O’Neill.

Following three series victories, Ninja’s team advanced to the grand finals, where they faced DrDisRespect’s team for the second time. Dizzy finished with 48 total kills, the same number of kills the entire opposing team earned. In the first game, Dizzy earned 22 kills, beating out the other team by one kill by himself. Ninja and Richard combined for 28 in total to help push the team’s lead to an insurmountable total.

The win is not only another accomplishment for Ninja, who has developed a habit of dominating battle royale games early on, but it’s another moment for Dizzy to shine. Despite being a relatively-unknown player when compared to his teammates, he’s already being touted as one of the best Apex players in the world.

Dizzy, Ninja, and KingRichard will likely stick together for future streamer-heavy tournaments—and if this event can be used to predict future ones, they should be adding many more titles to their résumé.