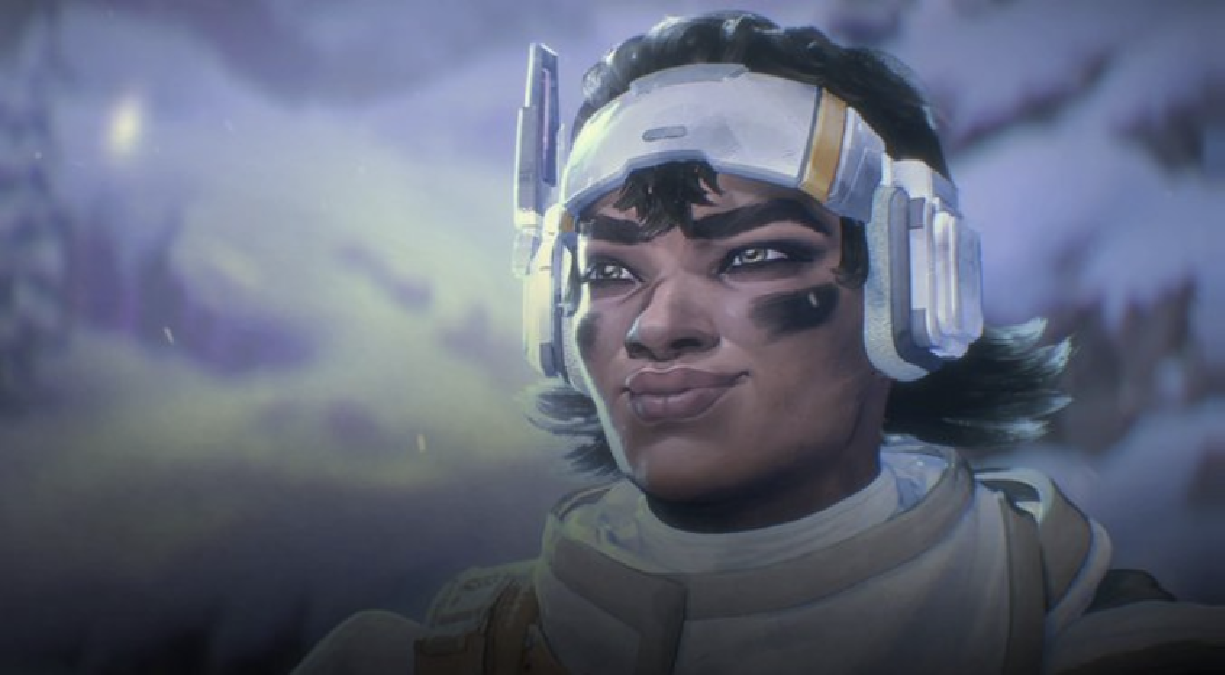 The tweet shows an image of a letter, which appears to be appealing a ruling preventing Vantage from participating in the Apex Games. It reveals her full name, Xiomara “Vantage” Contreras, and shows that she was originally not allowed to enter the games due to an “unauthorized instrument.” That instrument is otherwise known as her bat companion, Echo.

Under the “comments for consideration” section of the letter, Vantage explains that because Bloodhound is allowed to compete in the games with their raven, there’s no reason that Echo can’t join as well. “Bloodhound’s flying pet is mean and bullies other legends like Pathfinder. Echo is nice! Well, usually,” reads the letter.

Vantage concludes her statement by saying that Echo shouldn’t be excluded just because it attacked another contestant during the Apex Games tryout, alluding to more lore for the new legend. “Nonsense rules can’t keep me from fighting alongside my friend. Thank you for paving the way, Bloodhound,” reads the tweet that accompanied the image of the letter.

Vantage was formally announced in yesterday’s Stories from the Outlands trailer, which saw her find an abandoned ship on the frozen planet Págos against her mother’s wishes. Along the way, she meets Echo, who will presumably become her companion in the games and factor into her ability set. Vantage is arriving with the beginning of season 14 on Aug. 9 alongside changes to Kings Canyon and a new level cap for high-level players.