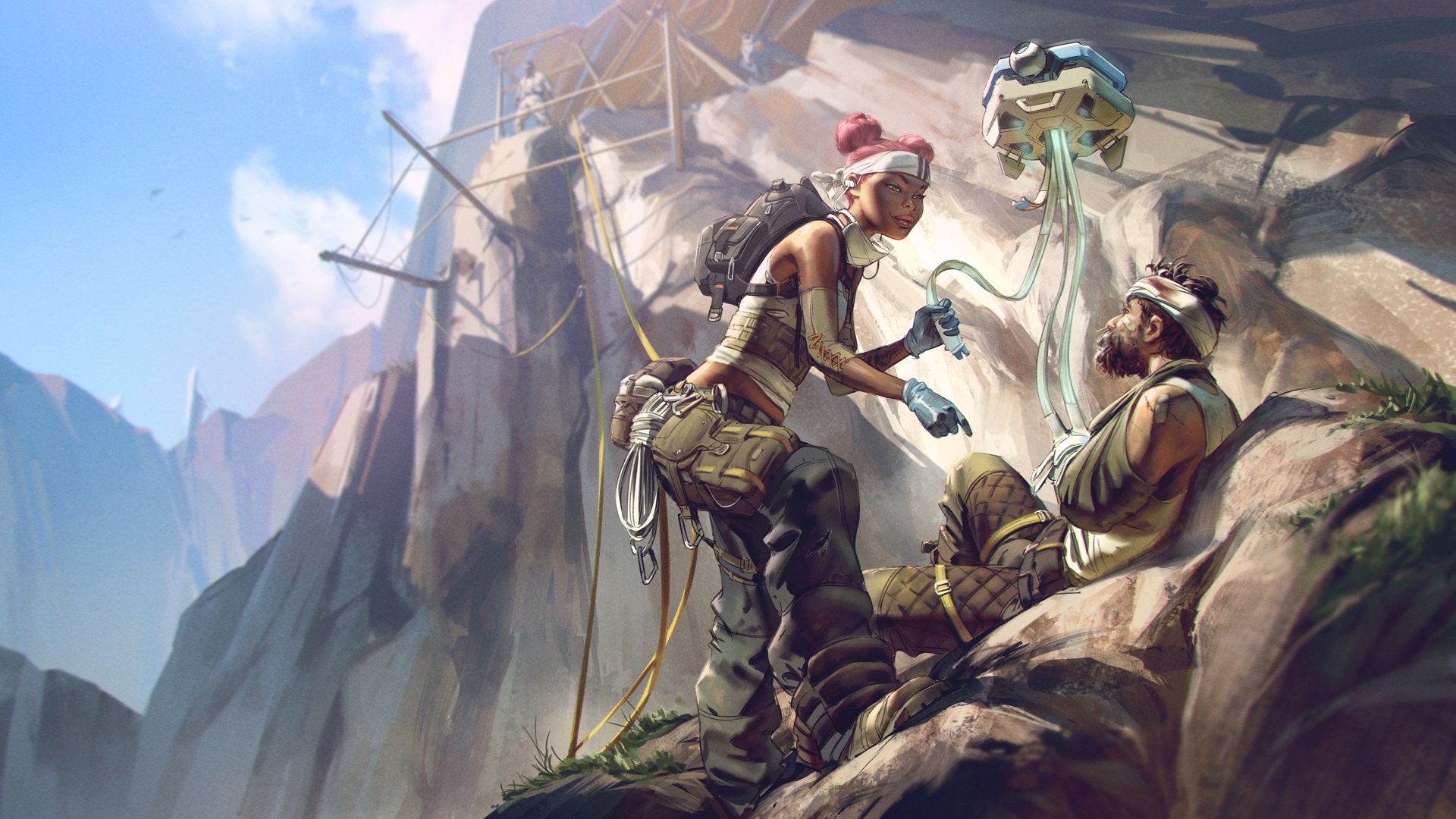 A new Apex Legends PlayStation Plus pack was released today, featuring Lifeline and Mirage. This is the second pack to be released exclusively for PS4 users, offering unique cosmetics that can’t be earned or bought anywhere else. PS4 players with an active PlayStation Plus subscription can grab it starting today for free.

It is very similar to the original Apex Legends PlayStation Plus, but for Mirage and Lifeline instead of Gibraltar and Bloodhound. The pack gives players free cosmetic items that have no effect on actual gameplay. There are a total of six cosmetic items that come in the pack, centered around those two legends.

The collection features a dark purple theme from the banners to the character skins to even the weapon skins. You’ll need an active PlayStation Plus account to receive the pack, which isn’t required on PS4 to play Apex since it is a free-to-play game.

This PlayStation Plus pack is the second to be released since the game’s launch. The first focused on Bloodhound and Gibraltar, offering similar rewards but with a deep blue aesthetic. That pack is no longer available so it is likely this new one will only be around for a limited time. If you want to pick it up, head to this link here to redeem it online.