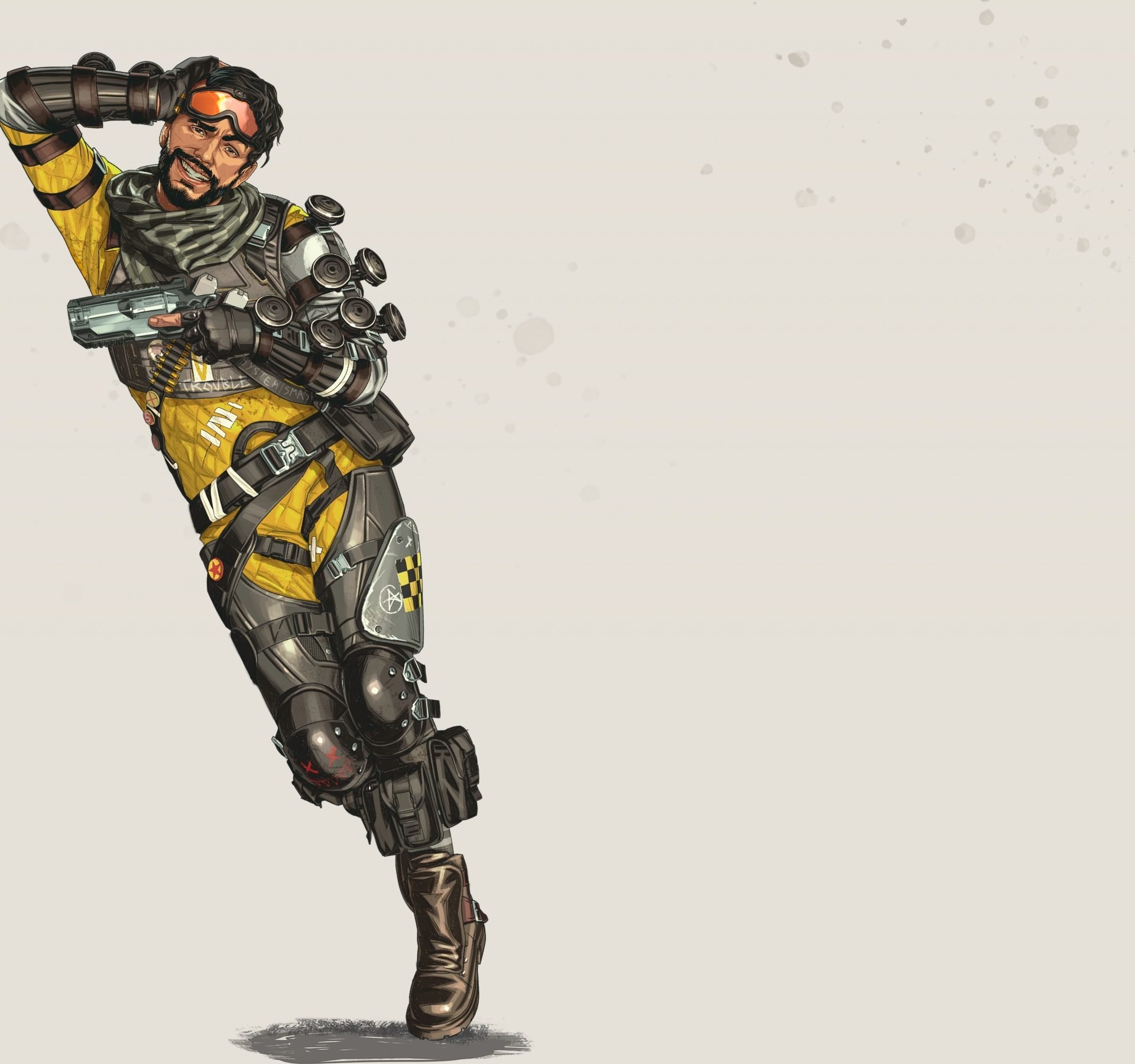 Apex Legends’ The Game Awards announcement last night came from Mirage himself. A mixture of motion capture and voice acting gave life to the character, who revealed the Holo-Day Bash live in real time. The staff involved in this production shared details of the process in an interview with The Hollywood Reporter.

Mirage’s voice actor, Roger Craig Smith, was responsible for animating the character on The Game Awards’ screen. Dressed in a black motion-capture suit in a studio close to the venue, his movements controlled the legend. When Mirage was pretending to hold his prize for “Best Competitor in a Battle Royale Based on Skills and Good Looks,” Smith was doing the same gesture backstage. When Mirage was telling the audience that the Holo-Day Bash was coming, Smith was voicing him in real time. “It’s like puppeteering to a degree,” he said.

Smith was responsible for embodying Mirage’s unwavering panache, but bringing it live to the audience was far from a one-man effort. The visual technology was developed by VFX house The Mill in a joint effort with animation studio Cubic Motion and virtual production studio Animatrik. The “real-time rendered shooting technique” developed was coupled with the Unreal Engine to bring the full Apex experience.

“The audience may not even realize right away that it’s live,” Drew Stauffer, the creative director for the project, said. “That’s good because it should be so well done that people go, there’s no way that wasn’t recorded.”

The live aspect of the reveal was surprising for the audience, but also for Smith himself. “This is a game-changer for me,” he said in the interview. “I’ve done mo-cap before, but to come in for this and to see it fully captured live, I was thinking, ‘Can they do that?'”

Apex’s Holo-Day Bash is live until Jan. 7. Players can acquire a limited set of holiday skins for legends and weapons by purchasing Apex Packs or completing specific challenges. Fans who acquire all 24 cosmetics will gain Pathfinder’s new heirloom set, a pair of boxing gloves.

Holo-Day Bash features the anticipated Mirage Town Takeover. The legend brought his boat, Mirage Voyage, to World’s Edge. Players can find the boat on the map complete with hot tubs, fireworks, and a party switch. Turning it on will reward players with the legendary Marching Orders G7 Scout skin.

The event also features the new Winter Express limited-time game mode, which pits players off against each other to take control of a train. The first squad to capture it three times is the winner.