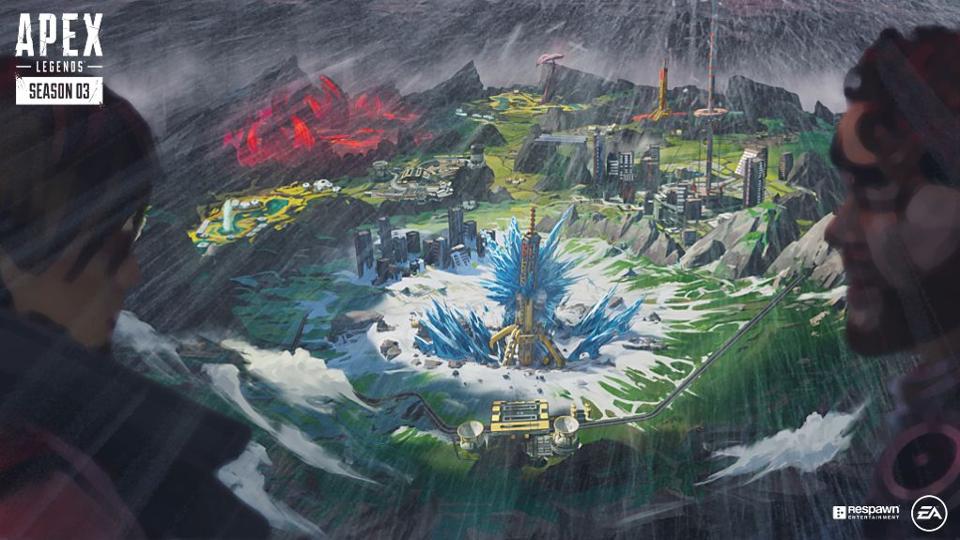 Respawn Entertainment could be gearing up for the next big event in Apex Legends after players noticed meteors hurtling toward the map.

Earlier today, a Reddit user noticed a gigantic meteor that crashed into a building in Capitol City. The meteor was small, so it caused little damage, if any.

Some fans have theorized that this could symbolize death and destruction is coming to the Apex map. The map could be destroyed by the meteors or become unplayable, potentially taking players back to Kings Canyon. Fans have noticed since dropping into World’s Edge that the Volcano has been spewing ash. This Volcano could explode, destroying parts of the map.

Others have claimed that the Revenant could be behind the destruction. But some have argued that it could be a visual bug since the meteor didn’t destroy anything on the map.

There was confusion surrounding the meteor itself. It looks strikingly similar to Bangalore or Gibraltor’s ultimates, which call in airstrikes, raining down explosives on enemies. But the trajectory of the object is somewhat horizontal, which can’t be achieved with Gibraltor’s ultimate since it can only be aimed toward the ground.

Respawn tends to tease the upcoming season a couple of weeks before it drops. Considering season four will be released on Feb. 4, the timeline matches up. Therefore, Respawn could be teasing a big event that will occur on the Apex map for the next season.

Like most teases, players will have to play the waiting game to find out what’s in store for Apex season four.