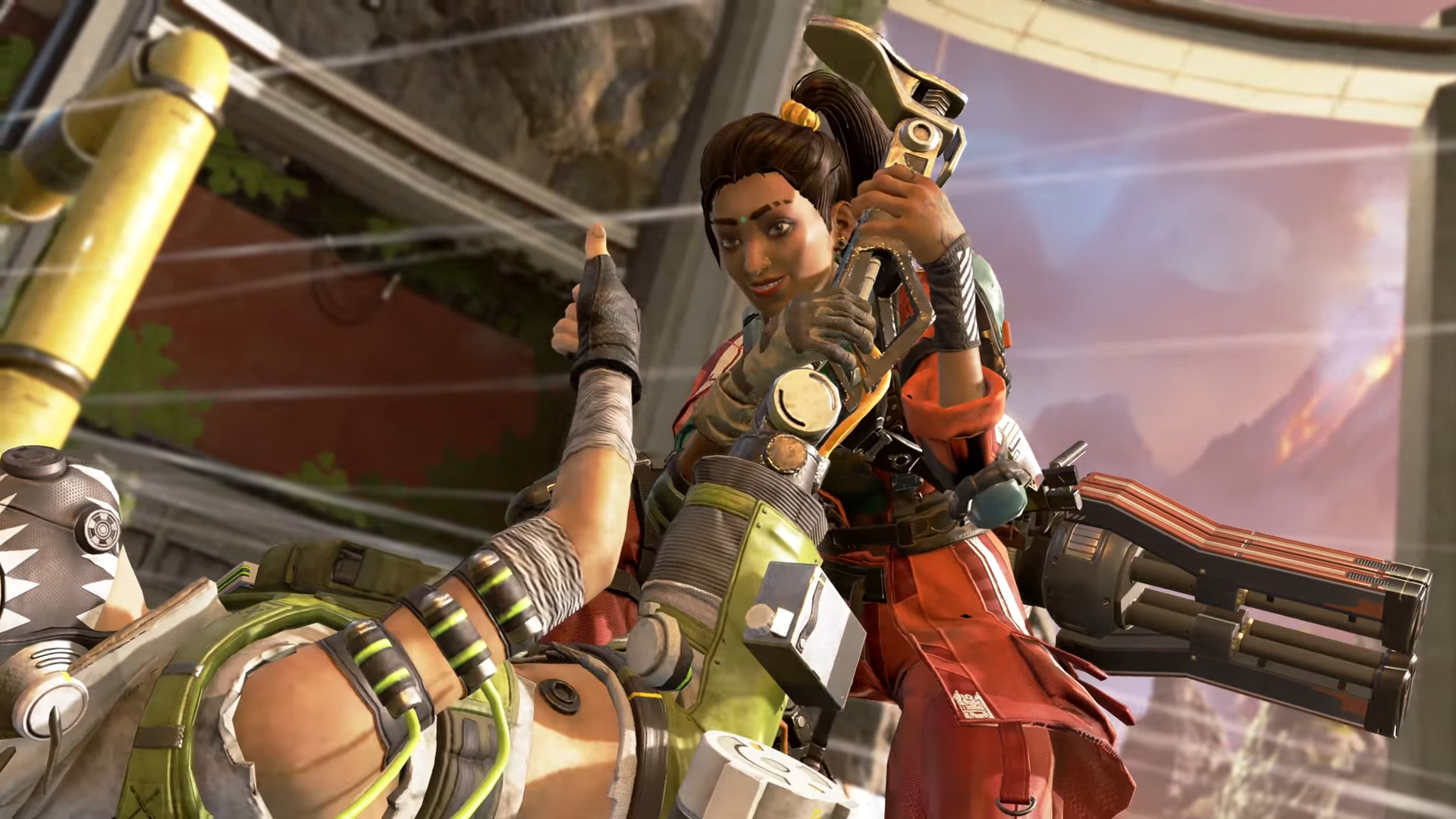 A game-breaking bug that prevents players from being revived has returned in season six of Apex Legends, a Reddit user reported. Other players commented and confirmed encountering the issue.

While countless bugs have been corrected by Respawn since the game’s release in 2019, others keep coming back to haunt players. That’s the case with this reviving bug.

This bug can occur at any time in the game. In the heat of combat or after defeating your opponents, you’ll try to revive your teammate but won’t be able to do it for no apparent reason. The teammate won’t be able to be revived at all and will need to be resurrected using a beacon.

This bug can change the course of a game. It’s plagued players for a long time now and has never totally disappeared. When the last season launched, it returned in the same fashion as it did recently.

If you need to be revived in a game and your teammates seem to taunt you without reviving you until you die, they may have encountered that bug—or they could be trolling.

Every Apex season brings new and old bugs alike. A new bug has appeared regarding the newest legend Rampart, where Crypto’s drone seemingly isn’t able to detect players using her minigun, for example. On the other hand, the same server issues returned, such as lag spikes during games and some early games played in the frustrating state of slow motion.

A hotfix may be introduced soon to address some of these bugs, but the one that prevents players from reviving seems to be the most critical issue at the moment that’s not listed on Respawn’s public Trello board of bugs to correct.