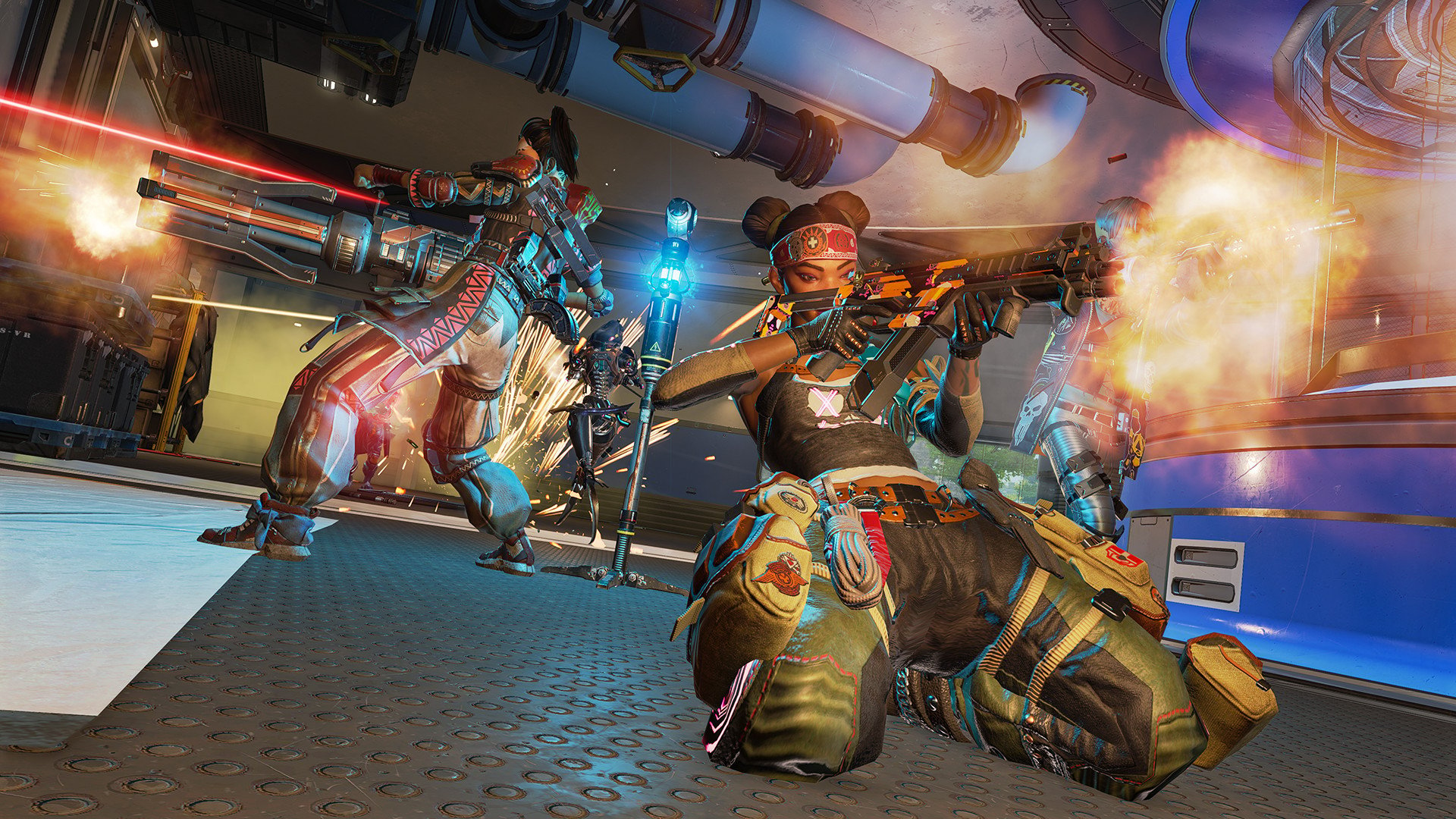 In what has become an unfortunately regular occurrence for the Apex Legends Global Series, Luminosity Gaming announced today that its team will have to field multiple substitutes for the LAN after two of its players were unable to obtain visas to enter the U.S.

LG were one of the best stories to emerge out of North America in the second split of the Pro League. Competing as free agents, the Mexican trio of Jacobo “NMEgo” Rios, Luis Enrique “Neazul” Ramos Suarez, and Saul “YanYa” Ocampo (also known as GhanjaMen) qualified for the Stockholm LAN on the back of YanYa’s star performances. The team went on to finish fifth in Sweden, winning $60,000 and qualifying for the ALGS Championship.

The team will have to compete at the Championship without YanYa and Neazul, however.

The loss of YanYa in particular is a heavy blow for the talented squad. He finished fifth in total kills over the course of North America’s Pro League in Split Two and followed that up by finishing third overall in the Split Two Playoffs for total damage recorded.

Fortunately, living and regularly competing in North America does give LG an easier time finding substitutes that it’s familiar with than several other teams traveling to the U.S. from afar. The team also announced that Complexity players Bowen “Monsoon” Fuller and Bryan “iShiny” McCarthy will fill in. Complexity failed to qualify for both the Stockholm and Raleigh LANs this season while they juggled multiple replacements for their third player after Ryan “Reptar” Boyd stepped down from the competitive roster. Still, Monsoon and iShiny are well-known veterans of the scene and the pair’s existing chemistry makes them two of the best stand-ins that LG could possibly hope for.

LG’s announcement comes on the heels of a similar announcement delivered yesterday from Team Empire, whose full team can’t compete in Raleigh. At least five teams have suffered unexpected visa issues leading up to the event, with an additional two teams entering the tournament with substitutes due to Ukrainian players not being able to leave the country. LG are the first North American team forced to use substitutes due to visa issues.

The ALGS Championship is set to take place from July 7 to 10.