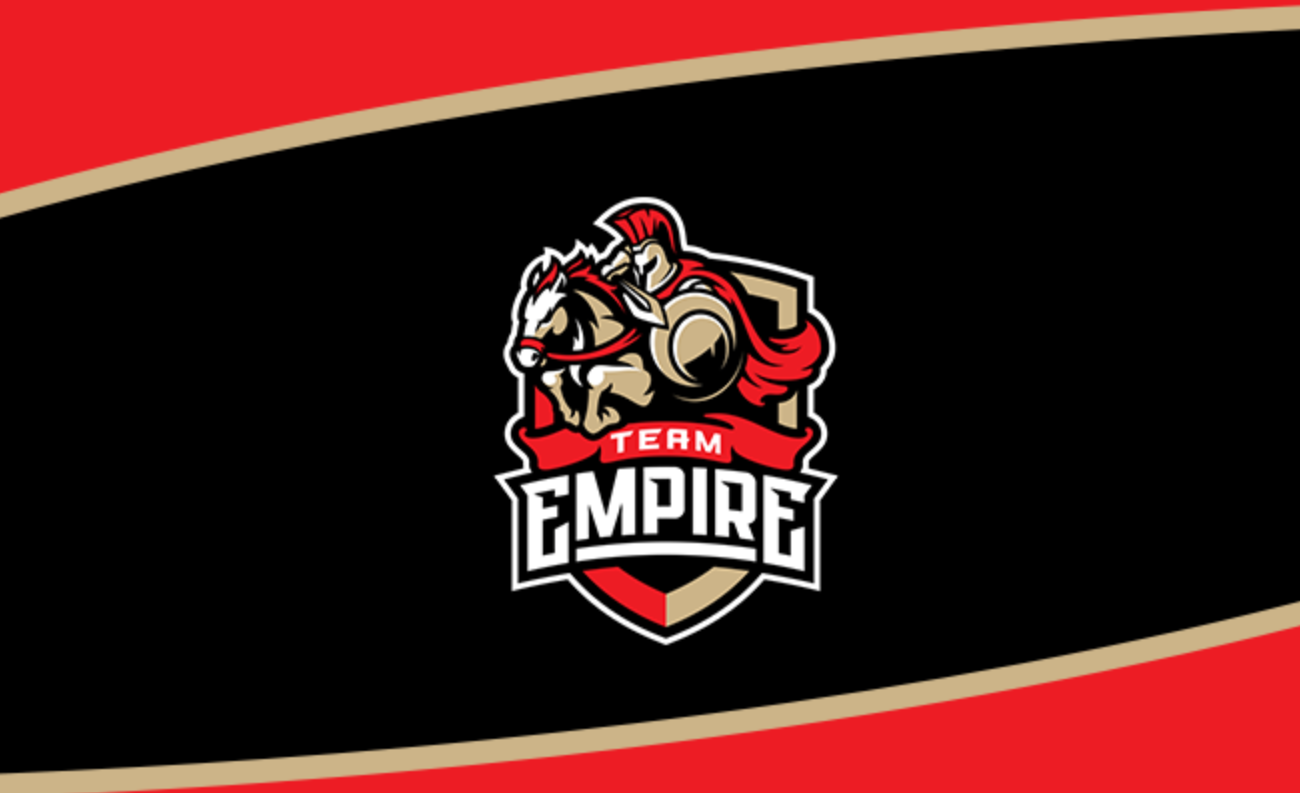 While international Apex Legends teams make their way to the United States for the ALGS Championship, the competition will be missing one of the best teams in the world.

Team Empire, the Russian squad that bested the EMEA region in the second split of the Pro League before becoming EMEA’s best finisher at the Split Two Playoffs, will not be attending the tournament. The team announced that players Kirill “RANCHES” Rulinwere, Denis “cleaveee” Rassokhin, and Alexey “Maliwan” Rusinov were all denied visas to enter the U.S., which means they cannot even attend the event.

Empire’s trio join several other players who were similarly denied entry into the U.S. for the competition. British player Ali “Naghz” Naghawi announced he could not attend the ALGS Championship because a trip to Iran to visit family nearly a decade ago excluded him from what is usually an easy process for UK citizens to enter the U.S. Multiple teams from the Asia-Pacific region have also been forced to field emergency substitutes due to visa issues.

Empire’s issues most likely stem from Russia’s frosty international relations with nearly every other country in the world at the moment considering they appear to be the only full team that’s been denied entry to the United States. It is unclear at this time if they will be replaced in the competition by another team or if the tournament will shift its format.

The Moscow-based squad have become fast favorites among fans of pro Apex with their hyper-aggressive playstyle and off-kilter team compositions. While legends like Valkyrie and Gibraltar dominated the Stockholm LAN in May, Empire finished in the top 10 while commonly being the only team to use Mad Maggie, along with other less-popular character picks like Bloodhound and Bangalore.

Update June 27, 9:39pm CT: An earlier version of this article stated the above tweet by RANCHES referred to Team Empire missing out on the potential prize pool in the ALGS Championship. According to Shinzz, a content creator for Team Empire, as well as a VK post made by Maliwan, the $10k (USD) figure is an estimation of what each member of Team Empire spent in order to try to obtain a U.S. visa, for which they were subsequently denied.

The reason for such an exorbitant amount, Shinzz told Dot Esports via Twitter messages, is due to how “impossible” it currently is for Russians to get U.S. visas.

The tournament’s other teams with full-CIS squads, FA Kitties and Zeta Division, did manage to secure visas for the ALGS Championship, which will only make this proverbial pill more bitter to swallow for Empire.

The ALGS Championship begins on July 7.

This article has been updated following contact with a player representative.