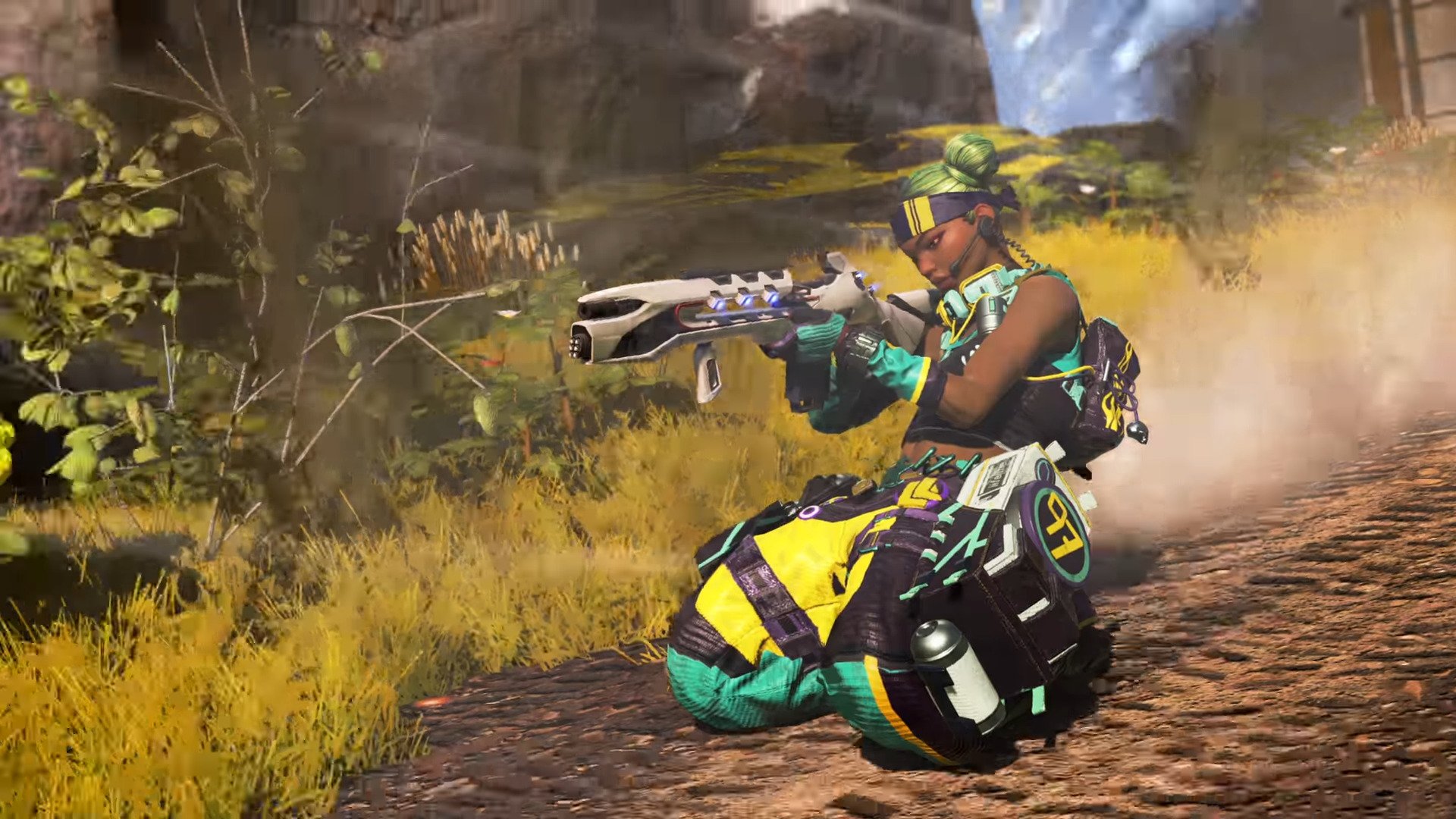 Ajay Che has fallen to a crater that not many competitors have reached before in Apex Legends.

The below tweet from @_ApexStatus, a Twitter account that tracks Apex numbers via the game’s API, reveals a graph that shows Lifeline’s pick rate percentage over time, going as far back as season nine, which began in May 2021.

Lifeline’s pick rate has dropped to under four percent overall as of May 18, which coincides with the recent release of the newest legend, Newcastle. The defensive legend has a passive ability that gives him a shield while reviving and also dragging downed teammates.

Sound familiar? For former Lifeline mains, it should, because she used to have a shield ability while reviving as well. She had that ability removed in season nine, however, and her pick rate has steadily declined ever since.

While Newcastle has a better revive ability, Loba also has a better ability than Lifeline’s Care Package ultimate with her Black Market Boutique ultimate. There’s just not really any real reason to pick Lifeline over someone else right now.

At this point, it seems like Lifeline may be in need of a complete rework of her abilities. Her healing drone is just about the only truly useful ability that she has left when compared to the rest of the roster and other features that have been added to the game.

As one of the game’s original and most recognizable legends, Lifeline likely deserves better. Odds are, though, that if a reshaping of her kit is on the way from Respawn, it’s most likely not coming until the next season at the very earliest.

For now, think twice before selecting Lifeline as opposed to the other 20 legends who are a better option at this point in time.