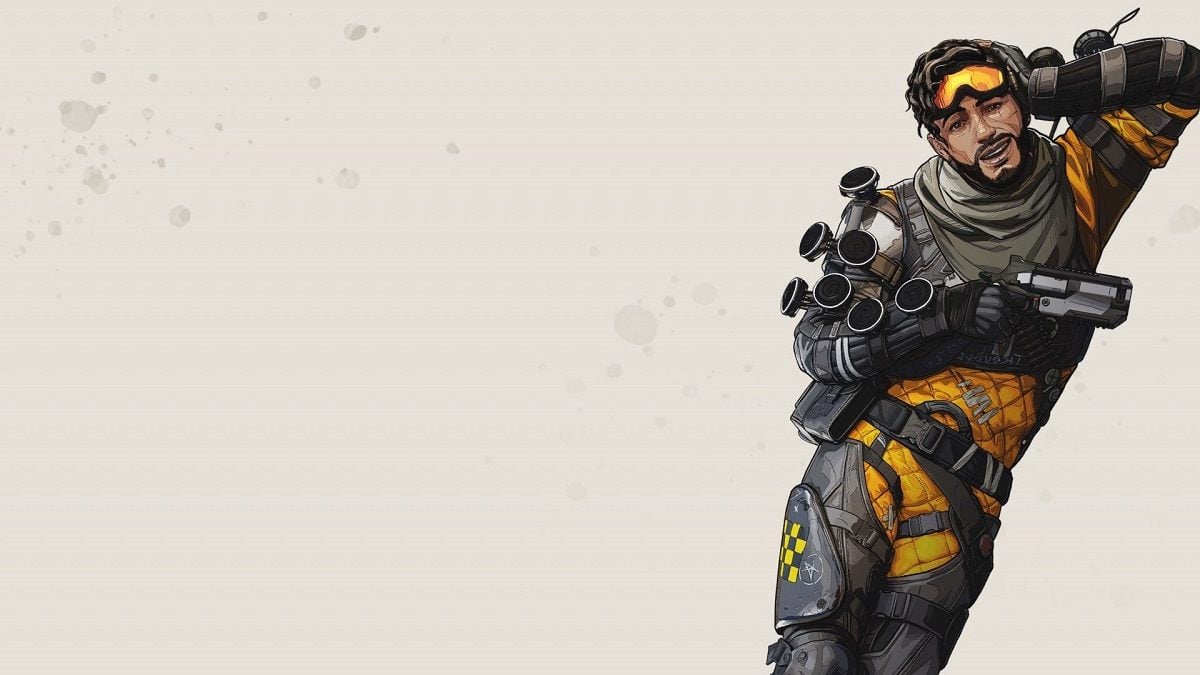 Apex Legends fans hoping for Mirage buffs may have to deal with a frustrating bug first.

A pesky bug discovered by one Apex fan revives fallen players who kill a Mirage clone, according to a video posted last night.

Legends with lingering traps, like Wattson or Caustic, can still deal damage when they’re knocked down. The Apex fan discovered that sending a Mirage clone into those traps revives the player who destroyed the decoy instantly with full health. The broken shield remains depleted, however.

This same principle seems to apply to lingering damage from grenades, according to another Apex player’s video.

The flames from the Thermite Grenade destroyed Mirage’s clone, allowing the player to revive and enter the fray again.

While reproducing the bug seems to be pretty simple, the cause for it is still unknown. Several players have offered their suggestions for the odd interaction, though.

One fan explained that the only known “instant revive” mechanic comes at the end of a match when you’re downed and your team is announced the Apex champions. So perhaps the instant revive is triggered by killing the “last entity,” which in this case is a Mirage decoy.

Another player believes that devs may be testing a Mirage buff that damages players who kill the decoy. So killing a decoy when knocked down would bring your “downed health pool” to zero and revive you instead of eliminating you.

While both theories are possible, Respawn hasn’t addressed the issue yet. If it continues to negatively impact matchmaking, devs will likely patch it out immediately.