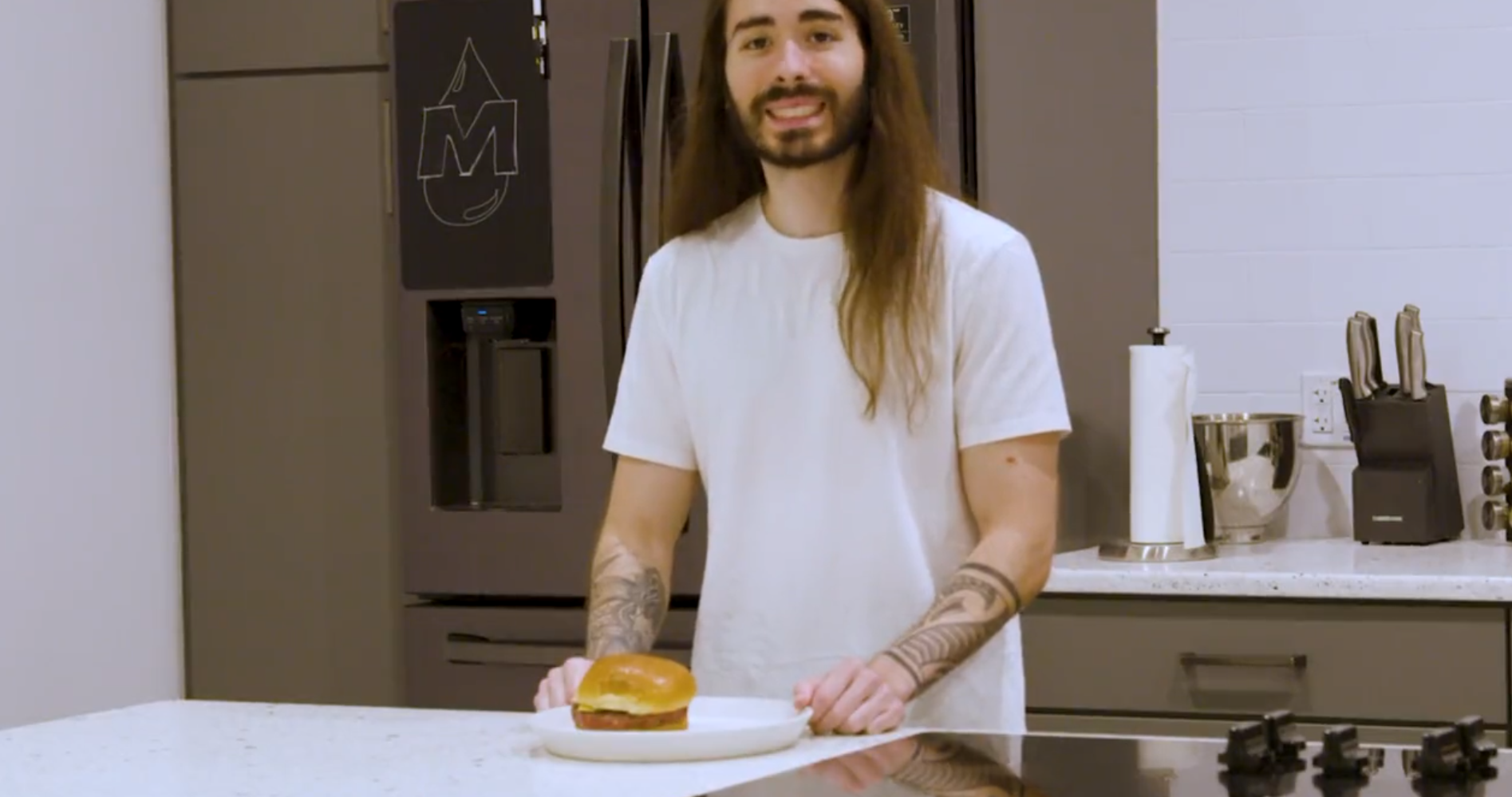 A popular organization is officially a part of Apex Legends, and it’s joined by signing a popular team. Team Burger, the Australian free agent squad that made waves during the Apex Legends Global Series LAN events in 2022, will officially represent Moist Esports in the next year of ALGS competition.

Team Burger became something of an internet sensation during the Split Two Playoffs in Stockholm, Sweden, and their fandom only increased at the ALGS Championship in Raleigh, North Carolina. The team achieved impressive results, finishing ninth in Stockholm and 17th in Raleigh, despite not having any org backing and being from the APAC South region, which many considered to be a lower level of competition before the 2022 LANs.

Started by popular content creator MoistCr1TiKaL, Moist Esports initially made its name in the fighting game community, sponsoring players in games like Super Smash Bros. Ultimate, Super Smash Bros. Melee, and Guilty Gear Strive. The team branched out from the FGC by getting into Rocket League, and it’s clear the org isn’t stopping there.

The org has a reputation for signing players and teams that are popular, if a bit under the radar, and Team Burger seems like a perfect fit. Virtually unknown outside of their region before the Split Two Playoffs, the trio of Matthew “Emtee” Trengrove, Ben “Wxltzy” Walton, and Joshua “Jaro” Green soon collected an international fandom for themselves thanks to their play and off-kilter name. Dubbing themselves “the Burger Brigade,” Team Burger were among the most popular teams at the ALGS Championship. The fan group even made their own custom merchandise for the team, including jerseys and Team Burger-branded socks.

Now, the Aussie team will have the backing of an organization whose popularity aligns with that of their own. If you see Moist Esports in year three of ALGS, look out. They mean business (and possibly burgers).