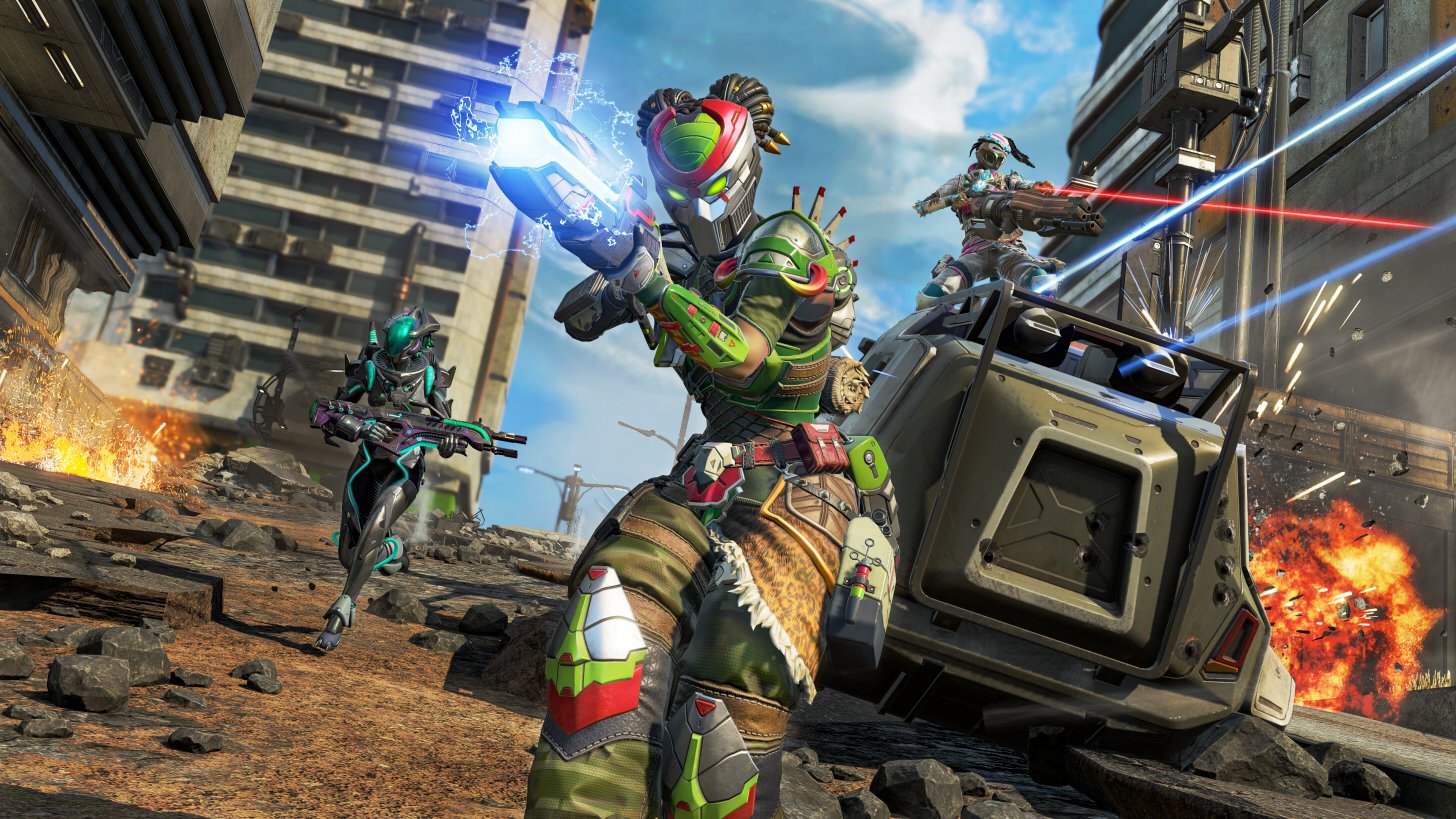 While the Apex Legends limited-time mode Gun Run is based on the gun game format from other first-person shooters, it has more than a few tricks up its sleeve. This squad-based mode pits four teams of three legends against each other in a race for gun supremacy. To win, a team must use each of the game’s guns in a specific order before using a throwing knife to secure the final kill.

Gun Run is a little different from other LTMs that Apex has done before, so it will take some time to learn the strategies that work best for it. In the meantime, we’ve compiled a list of tips and tricks to help you improve quickly and take advantage of every weapon in the game on your way to the number one spot.

Here are the best strategies to use in Apex‘s Gun Run LTM.

Work as a team

Like Apex‘s battle royale and Arenas modes, the best thing you can do to increase your chances of winning is to work as a team. Resist the urge to break off from your teammates and go in your own direction: thanks to the number of players crammed into the two small POIs that function as maps, chances are high that you’ll get singled out and destroyed by a more coordinated team.

When you start the match, pick a direction to head in with your teammates and stick to it. Do the same thing if you all die at the same time and respawn together. Staying close to your allies and helping them pick off kills benefits you as well as the entire team: if you’re stuck on a gun you’re not comfortable with, your allies can soften up targets, increasing your chances of hitting the final blow and jumping up to a new gun.

Focus on weapons rather than abilities

While damage-dealing abilities can be useful in taking out squads in battle royale and Arenas, in Gun Run, it’s all about the weapons. Avoid leaning too hard on legends’ damaging abilities, like Fuse’s Knuckle Cluster or Rampart’s Sheila, since killing enemies with these abilities will not increase your gun tier. To reach the next tier, you have to kill a target with the gun itself.

Legends with movement abilities, like Pathfinder and Horizon, work especially well in Gun Run. Their abilities can help them get to the top of tall buildings and structures with ease, giving them a wide view of the battlefield below. While it’s fun to float around Skull Town and Fragment East by yourself, remember that your primary objective is to help your team, especially if they don’t have movement abilities of their own.

Use third parties to your advantage

Gun Run is all about taking third-party fights. Twelve people packed into a small POI means that there will almost always be a fight going on—and that you and your squad can take advantage of distraction tactics. If two other teams are tied up in a fight, get a height advantage or line up your shot carefully to get the drop on them. This also works well if a team just finished a fight: if they took damage, chances are good that their shields and health haven’t been restored yet. This means easy kills for your squad.

High ground is everything in Gun Run. Both Skull Town and Fragment East offer plenty of opportunities for coordinated squads to take strong high-ground positions and rain damage down on the rest of the map. This works especially well if you have a defensive legend on your squad who can block up the entrances to your position. Once you have the high ground, it becomes infinitely easier to see everything that’s going on and pick your fights carefully.

It’s also important to avoid fighting on the periphery of the map, which is where most people will respawn. This means that an enemy might spawn near you while you’re embroiled in a fight, creating an unnecessary third party. Instead, use the chaos of the map’s center to your advantage: it makes it easier to pick off people who are fighting other squads. This is another great way to get past a gun you don’t like or aren’t good with.

There are no grenades, healing items, or other lootable objects in Gun Run. Instead, your shields recharge after a 10-second delay, and you have access to infinite syringes and med kids. You also have unlimited ammo, so you don’t need to worry about running out. Every player has a while body shield rather than an EVO shield, meaning that you won’t gain additional shields as you deal damage. The devs did this intentionally to reduce the number of situations where players would need to reload their weapon, according to a developer AMA on Reddit.

Equipping everyone with white body shields means it’s easier to get kills, but it’s also easier for you to get killed by stray bullets and players picking at the same third parties that you yourself would instigate. If you take a lot of damage in a fight and don’t manage to kill the enemy, don’t try to pop off a health heal unless your teammates look like they have it under control—it takes so long that it will likely get you killed. Instead, take a quick opportunity to heal after you win a fight and wait for your shield to recharge before you engage again if possible.