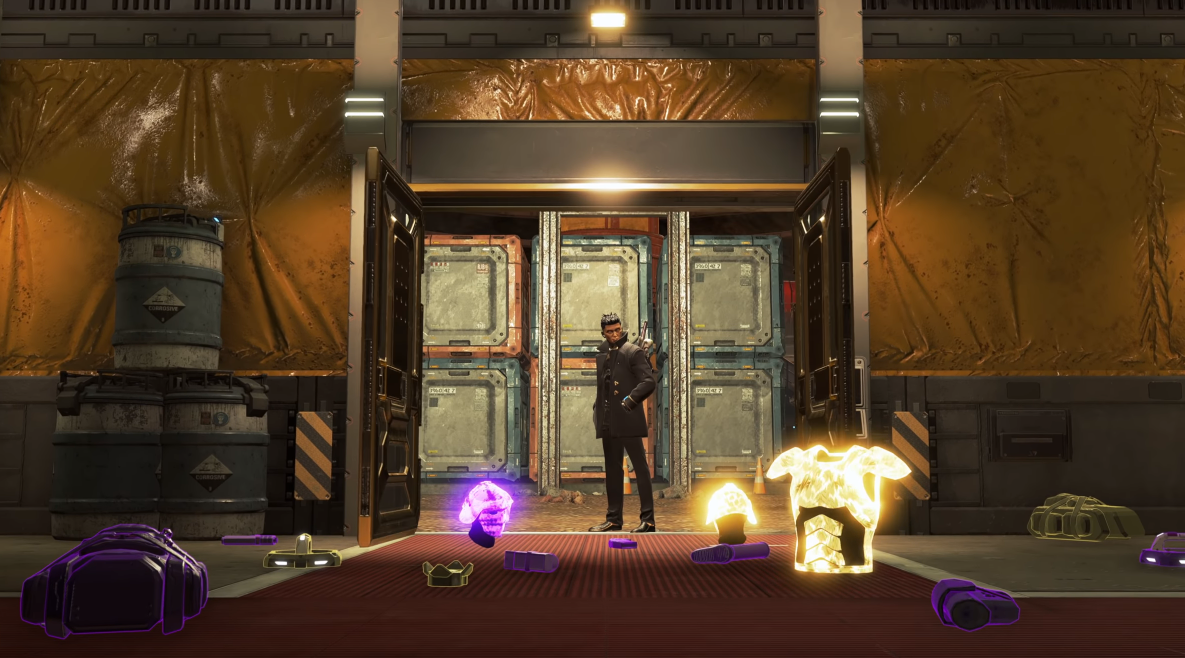 A new season of Apex Legends heralds the arrival of a new map and more loot. While players will still be playing on World’s Edge in season four, the differences are more than just aesthetic.

While experienced players will be familiar with loot vaults, old or new players jumping in for a quick Revenant fix might be overwhelmed with all the painstaking changes Respawn Entertainment has made.

Related: How to play Revenant in Apex Legends

Loot vaults contain some of the best gear World’s Edge has to offer, but they come with a caveat. Players will need to find a vault key that might drop from Cargo Bots.

Where are the loot vaults in season 4?

All three of the loot vaults are based in the bottom half of the map. One can be found north of The Geyser, another is to the west of Lava City, and the last one can be found just south of The Train Yard.

The vaults aren’t easily accessible and are tucked away in caves and canyon passes, so it might take you a few runs to find out where they are.

What can I find inside a loot vault?

Are you hankering for a level four body armor? Do you fancy mowing people down with a Prowler Burst PDW or simply want to blast faces off with the Sentinel? All these and more can be found inside a loot vault.

Vaults are locked rooms filled with Epic (purple) and Legendary (golden) loot. They take three seconds to unlock, but the time spent will be well worth it.

Opening a loot vault will sound an alarm, so loot quick or be prepared for a surge of enemies on your location.

How do I find a vault key?

Cargo Bots contain a variety of loot. They flash periodically from gold, purple, and blue. Shooting them down when they’re emitting that particular color will determine the rarity of your spoils.

Those holding a vault key will have red details on them and will also give off red lights. It doesn’t matter what color the bot is, however. As long as it has the red panels, shooting it will net you a vault key and a chance to obtain some epic loot.

With new knowledge in hand, the path to Apex Predator will certainly be a cinch. Enjoy season four of the battle royale and may your game be blessed with golden drops.