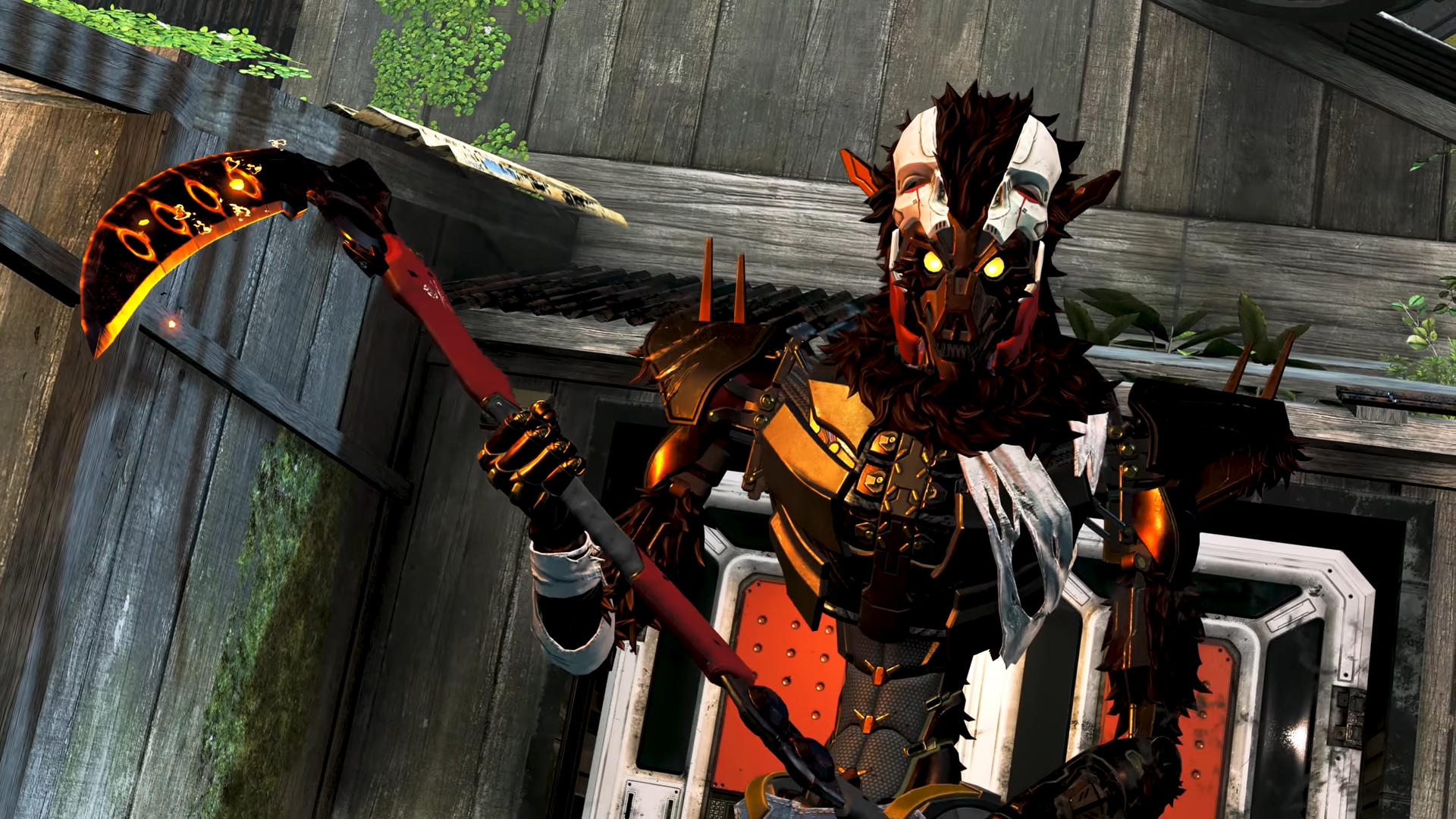 Heirlooms are some of the most coveted cosmetic items in Apex Legends. The special melee weapon cosmetics are packed with unique animations for inspection and striking opponents, and because they’re so difficult to come by, players often save up their money and in-game currency just for the chance to unlock them.

While many of the Heirlooms in Apex are rather small, like Wraith’s kunai or Octane’s butterfly knife, one Heirloom that you can see from a mile away is Revenant’s scythe.

The scythe, officially named Dead Man’s Curve, was the largest Heirloom in Apex prior to the release of Valkyrie’s Heirloom in season 13. It makes Revenant fittingly look like the Grim Reaper, while incorporating several robotic, mechanical elements to match his character design.

While it’s one of the best-looking Heirlooms Apex has ever released, just how exactly can players unlock it for themselves?

How to get Revenant’s Heirloom in Apex

Revenant’s Heirloom originally became available during the Genesis collection event in season nine. If players unlocked every event item during the event, they would receive Dead Man’s Curve.

If you didn’t unlock Revenant’s Heirloom this way, it’ll be a little bit harder for you to unlock it. The only way to unlock new Heirlooms outside of the collection event they’re released in is by getting Heirloom Shards.

Heirloom Shards are extremely rare, and they can be attained in any non-event Apex Pack, but they only have a 0.2 percent chance of dropping with every pack opening. Apex also has a system in place that guarantees Heirloom Shards will drop by the 500th Apex Pack a player opens, if they weren’t lucky enough to receive Heirloom Shards in the previous 499 packs. So, opening many packs is one way to go about getting Revanant’s Heirloom. Players should look for deals in the game’s store that offer large amounts of Apex Packs at a discounted price if they want to move quickly through this pack counter and closer to their 500th pack.

There is also one other way the game has rewarded Heirloom Shards in the past. During the 2022 Anniversary event, players could unlock Heirloom Shards by unlocking every event item during the event, instead of unlocking a specific Heirloom tied to the event. While there’s no guarantee this will happen again next year, it’s probably a decent bet that system will return at some point in the future.