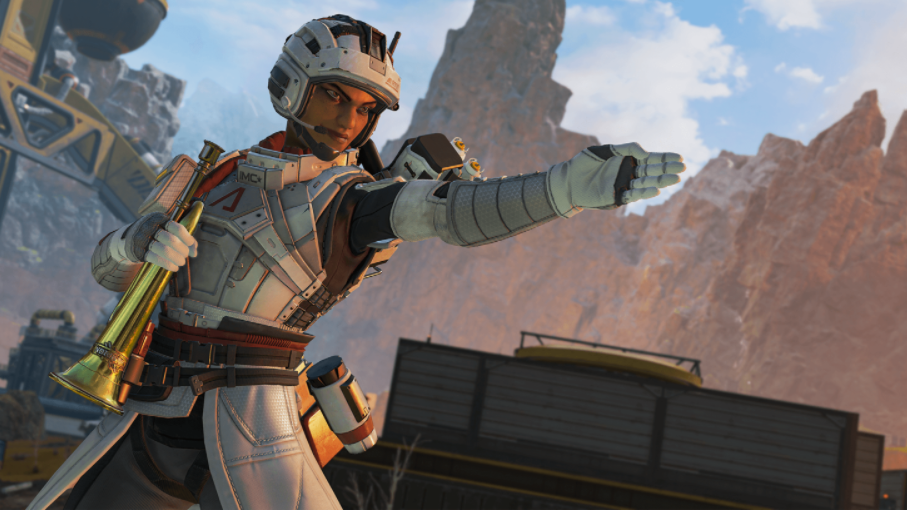 Apex Legends’ “no servers found” message is a surefire way to pour cold water on a gaming session before it even begins. There are a few different reasons why it could be taking place, but in the Genesis patch, there could be one particular culprit: the lack of the actual update.

The Genesis event comes with a major patch (6.7 GBs on PC), complete with a series of balancing adjustments and new content. Players who don’t have the update can still launch their game but may not find any match.

Here are some suggestions on how to fix it.

How to fix “no servers found” in Genesis

The simplest solution is to see if your game is updated to the latest version, according to Respawn.

Players may not have applied the patch on a platform, for instance, because they didn’t see the update was available for download. Steam usually adds patches to the download queue automatically, but the feature sometimes doesn’t work if an instance of the program is running. Restarting Steam should bring up the new update and the game should work as intended after the download ends.

If you don’t have the update and can still open the game, then odds are you’ll run into matchmaking issues. The solution is the same as the “no servers found” error: “Simply grab the update and you’ll be good to go,” according to Respawn.

Issues that still persist after applying the update are likely on Respawn or EA’s end and can be the product of other service interruptions, such as a server outage or increased traffic due to the event.