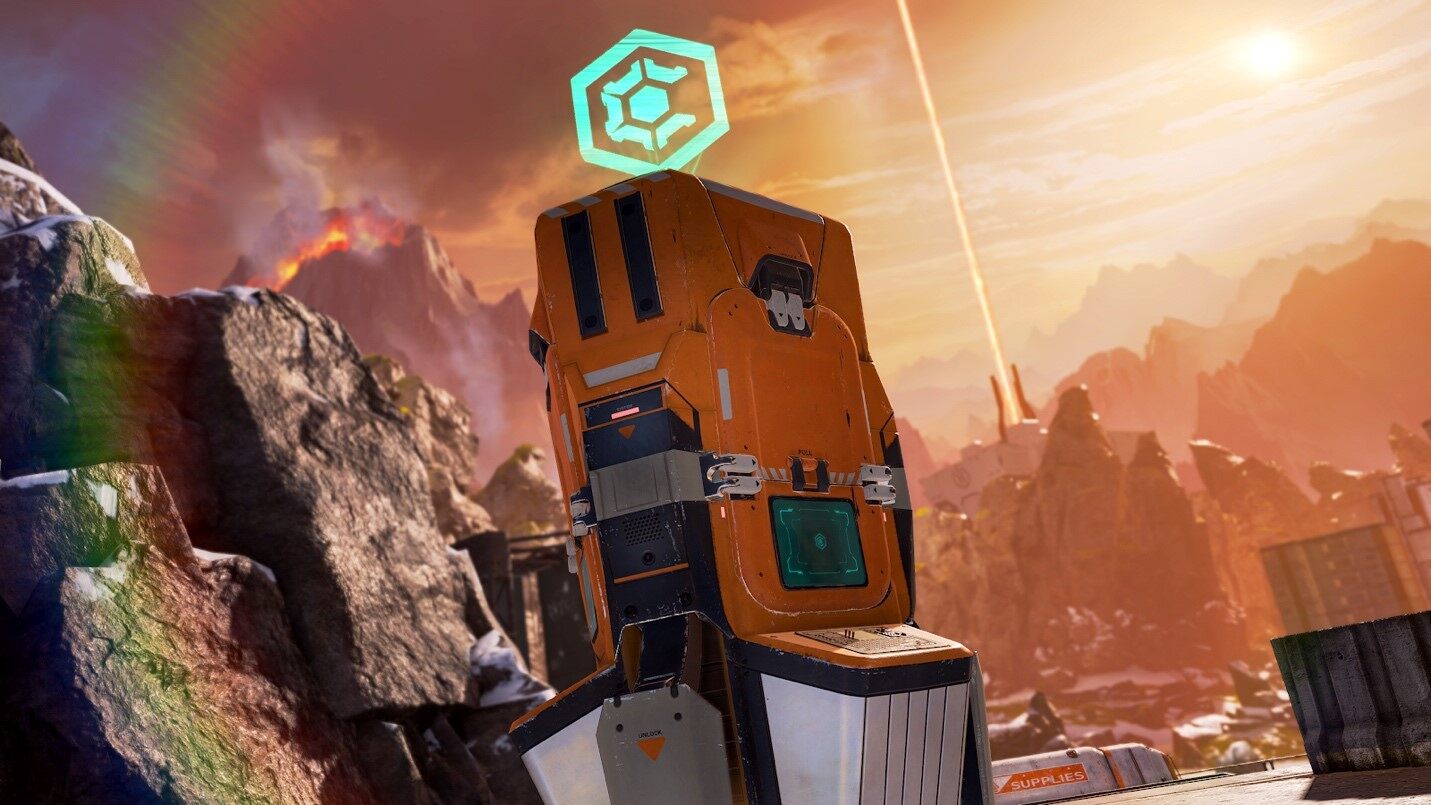 Apex Legends‘ sixth season ushered in a series of far-reaching changes to the battle royale. Other than a new legend and weapon, the overhauled armor system gave all shields built-in Evo capabilities. Crafting is a tool to help adjust to all the changes—and, more importantly, arm players.

The crafting system allows players to build items from scratch. Weapons, attachments, healing items, and even shield upgrades are available in specific stations called Replicators. But not everything is obtainable because the stock changes every day and every week.

Here’s everything you need to know about how Apex‘s crafting system works.

How does crafting work?

For a battle royale with complicated mechanics, dozens of different weapons, and a large loot pool, crafting items in Apex is extremely simple. Players collect materials over the course of a match and can use them to acquire upgrades or items depending on what’s in stock.

To craft, players must physically find a Replicator. There’s a handful of them spread out over the arena and marked on the map. Players can ping the location of all stations from the dropship—even before jumping—to know where to land.

Once players interact with a Replicator, they’ll be able to choose an item from a varied selection that rotates daily and weekly. Picking the item will expend the materials and cause a small delay while the machine constructs it. But after the process ends, the item is up for grabs—literally.

Replicators have a few different items in stock. Some items, such as medkits, are part of the permanent rotation. Knockdown shields and purple-rarity extended mags appear to change each week. A new weapon moves to the Replicator every day, complete with its matching attachments. If a Prowler is in stock, for example, players will be able to build a Prowler, a Selectfire hop-up, and a level three extended heavy mag.

The catch about the new system is that whenever a weapon is in the crafting rotation, it can’t spawn as ground loot. If the Devotion is in Replicators, for instance, it’ll be followed by a Turbocharger and extended energy mag. But none of the items will spawn on the floor.

Some items, however, are permanent. Ammo and healing items such as medkits won’t rotate out. Players also have the option to upgrade their shields to the next evolution.

Crafting is a way to tie most of the season six changes together. It feeds into the new shield meta by letting players upgrade their armor and lets the developers unclog the ground loot pool by stopping certain weapons and attachments from spawning. It also lets players of all playstyles—even the most defensive, risk-averse ones—get their hands on quality loot and evolved shields, which were usually obtained through combat and looting.

Crafting requires raw materials, which come in two forms: isolated looting and deposits. Players get five materials by opening a supply bin and each material deposit yields 25 materials. The deposits are marked on the mini-map and players can automatically ping neighboring deposits for the entire team. Materials on the ground are individual. Squads don’t have to fight over resources since each player can get their hands on more mats without turning it into a competition.

Materials aren’t lost on death, either. Respawned players can still have access to high-tier loot without having to hunt for rare goods.

Deposits are usually found close to the crafting stations, so dropping near a Replicator is a relatively safe way to gather them quickly. That strategy can work for more defensive squads that prefer to drop in so-called “cold spots” without any nearby players.