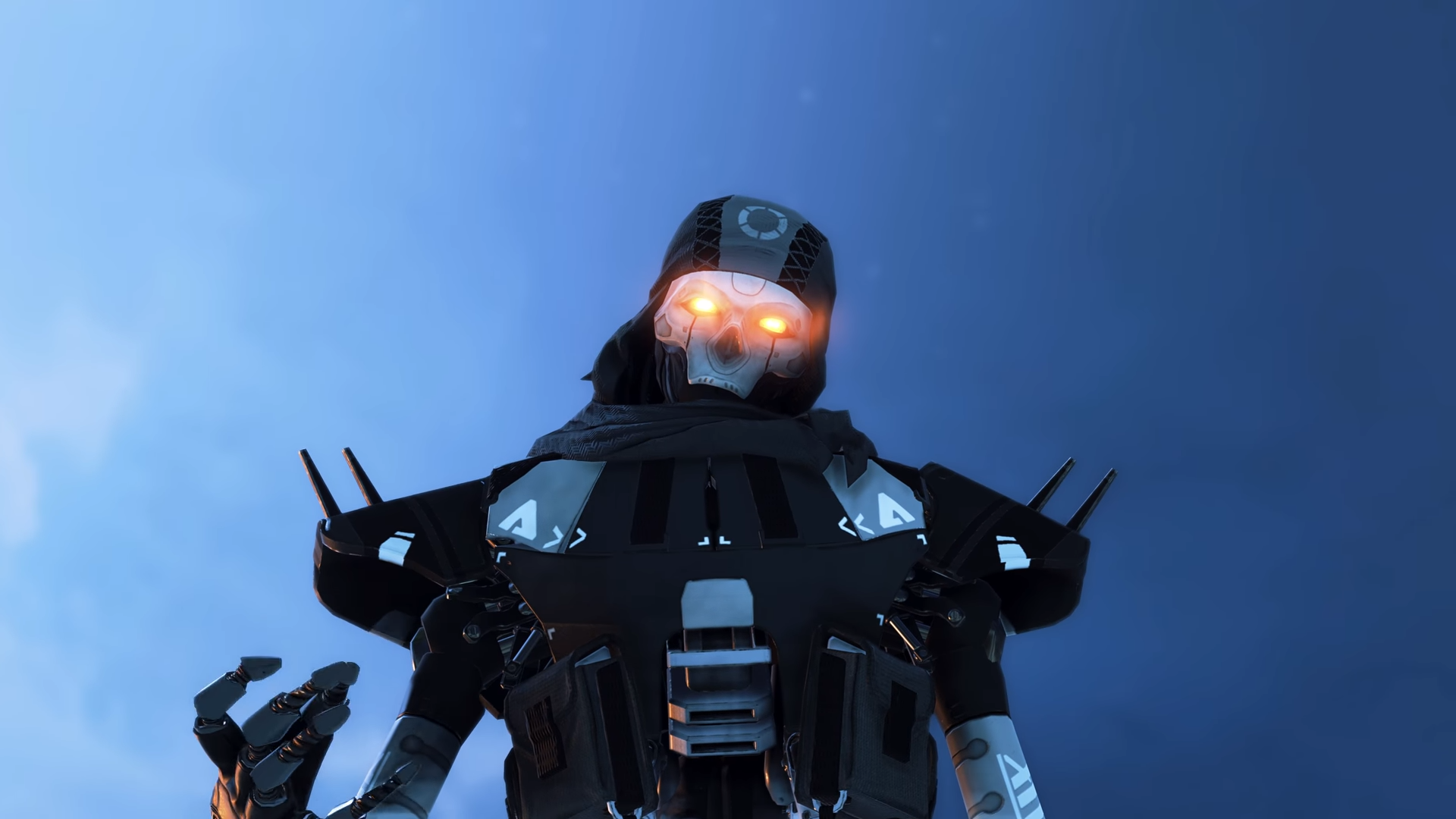 Apex Legends pro player and streamer HisWattson has proven the power of the Valkyrie-Revenant combo during a recent stream.

In the clip, HisWattson is playing Revenant while his friend Zaine plays Valkyrie. HisWattson drops a Death Totem and tells his team to use it. Immediately afterward, Zaine launches Valkyrie’s ultimate, and the team makes a beeline for the closest enemy team. They intended to land on the enemy and use the totem’s death protection to zip away from the front line if they were downed.

Instead, things don’t go quite as planned. The enemy team sees them as they’re flying closer, at which point their Valkyrie launches her ultimate and flies them up into the air. HisWattson’s team takes shots at them anyway, first knocking the Valkyrie out of the sky and then following up with her teammates. The clip ends with HisWattson’s Seer teammate finishing off the last member of the squad, the result of a flashy combo play.

While Valkyrie recently received nerfs to the height and speed of her Skyward Dive ultimate at the beginning of season 14, it doesn’t seem to have been enough to knock down her pick rate too much. She’s been a powerful pick since this year’s iteration of the ALGS, when pro players showed how to leverage her ultimate to perform game-clinching plays like this one.

On the flip side, Revenant currently sits near the bottom of the pick rate chart for all players. In masters and Apex Predator ranks, he’s at the absolute bottom of the list with a 0.4 percent pick rate. HisWattson’s clip proves that heroes at the bottom aren’t necessarily bad—they often have a lot of potential when paired with stronger, more meta-established legends. All it takes is a little creativity to find combos that work well for different squads.