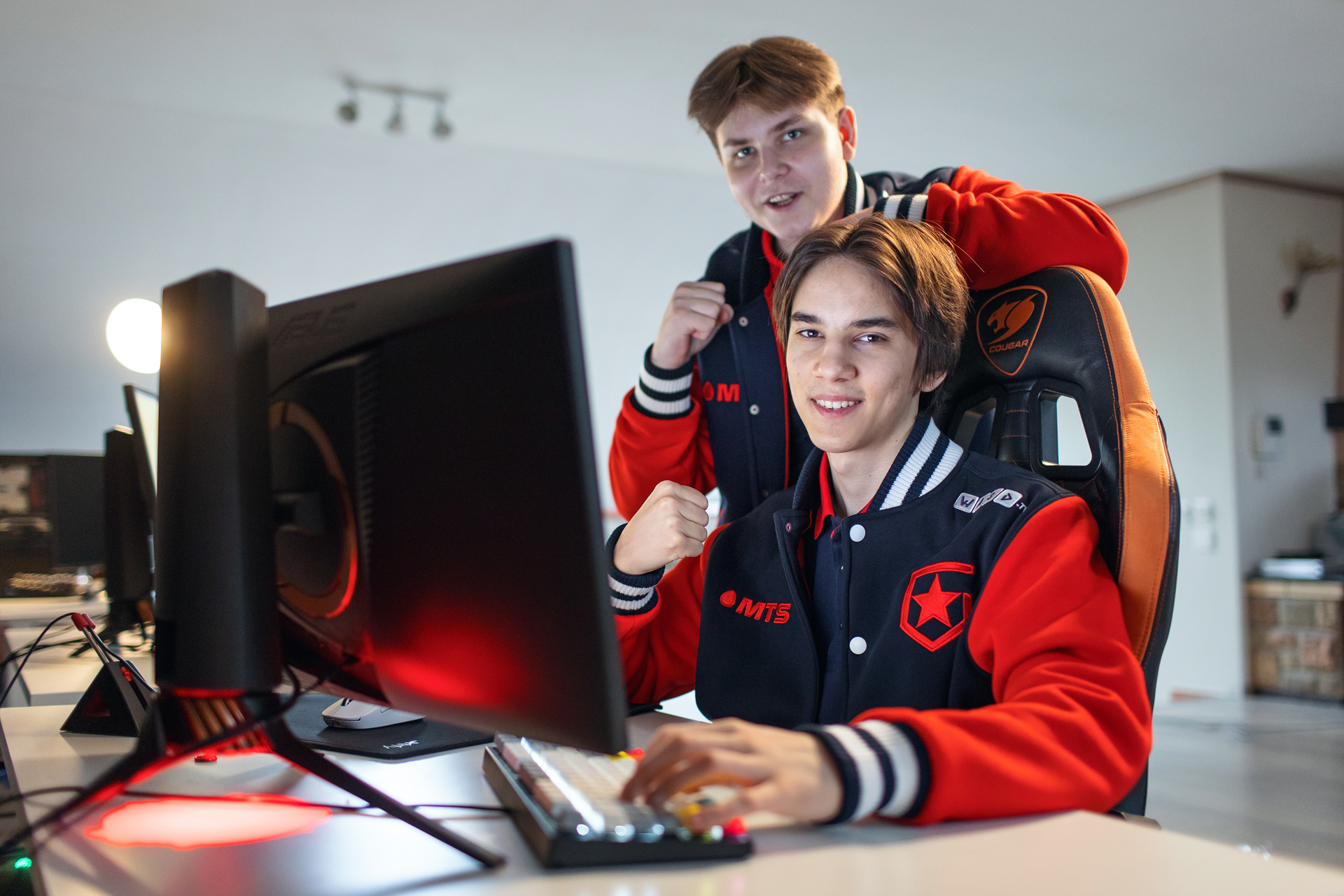 One of the best Apex Legends teams in the world are now free agents. Gambit announced today that it is parting ways with its competitive Apex squad. The organization also made it clear that while the squad will no longer represent Gambit, they’ll continue to play together.

Gambit has been one of the best teams in Europe and the world since the trio’s formation in 2020, when IGL Konstantin “Hardecki” Kozlov joined the squad. Alongside Leonid “Leogri3x6” Grishin and Artur “Artyco” Tishchenko, Hardecki and Gambit flourished, consistently placing with the top squads from the EMEA region.

The move comes in the midst of Gambit parting ways with several of its esports teams since many games don’t allow players to represent Russian or Belarusian organizations due to the invasion of Ukraine. Gambit’s Apex team actually played under the tag “Players” during the second split of the Apex Legends Global Series, and two members of the team temporarily moved to Turkey to compete.

Despite this, Players still managed to qualify for the Stockholm LAN with a second-place overall finish in EMEA. Unfortunately, the team was forced to use a substitute for the LAN itself, with Artyco not being able to leave his native Ukraine for the event. Players finished the LAN in a disappointing 23rd place.

The team, with two Russian players and a Ukrainian player, will most likely try to find another organization to represent that will make it easier for the squad to compete as a trio and fulfill their potential.

The team is due to compete at the ALGS Championship in Raleigh beginning on July 7. It’s still unclear if the full team will be able to travel for the event, however, since the invasion of Ukraine remains ongoing and Ukraine has prevented adult males from leaving the country.