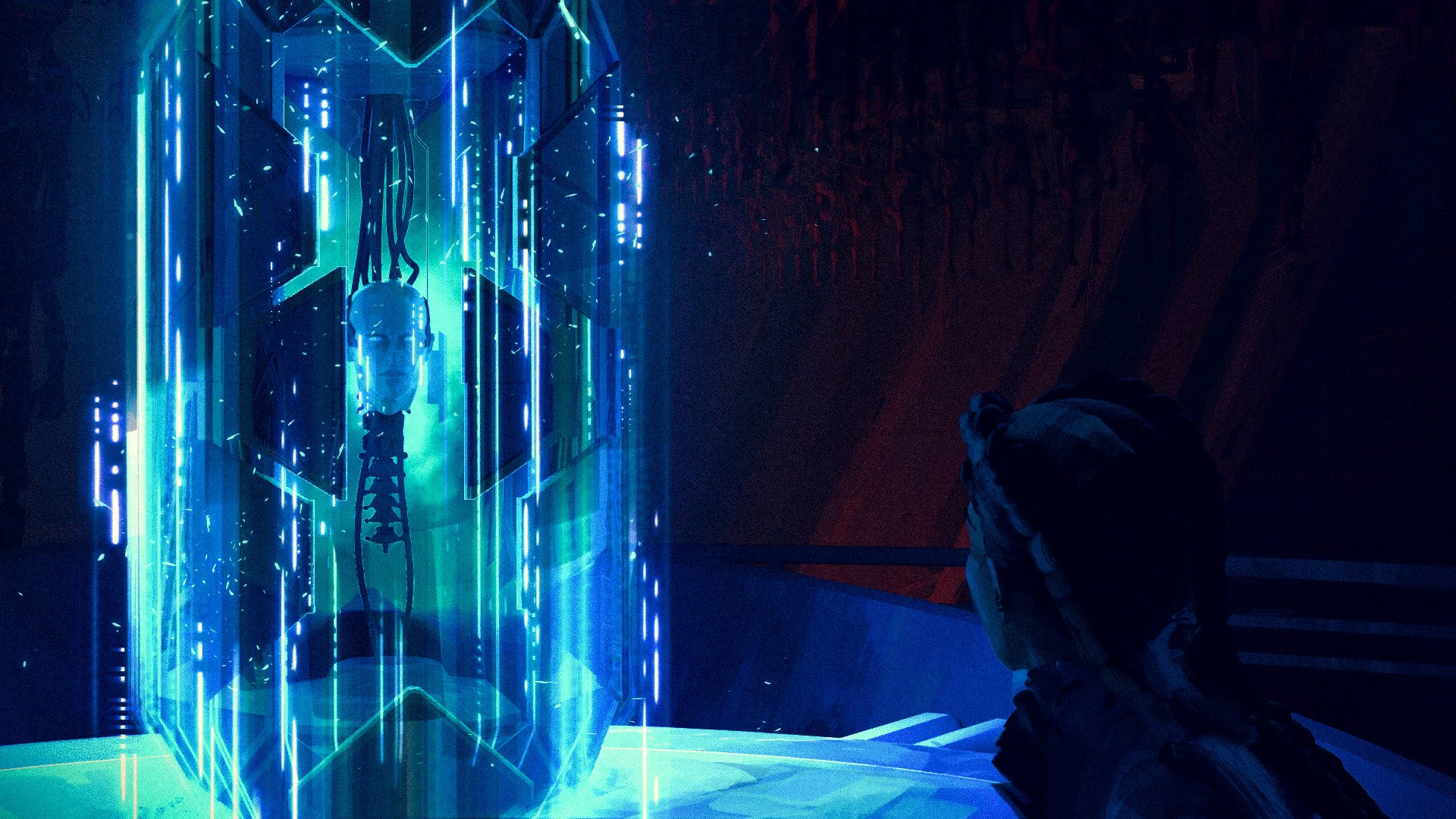 Apex Legends fans have been anticipating the release of a new map since the end of the season quest, but it may not come in the next season. Olympus may have been delayed due to the COVID-19 pandemic, at least according to Brazilian YouTuber Winchester.

In his latest video (in Portuguese), the EA-sponsored content creator claimed that Olympus was supposed to be the season six map but said the Apex team pushed back its release due to the pandemic. This news allegedly came from a highly-classified source who’s fed Winchester information about previous leaks, such as the Mirage heirloom. Another user submitted a transcript of the video in English.

“According to that person, Olympus was indeed supposed to come to Apex in season six,” Winchester said. “This is what the Respawn team wanted to do. However since the developers are working from home due to the global pandemic, it was impossible to tie up some loose ends with the map.”

Releasing Olympus in its alleged current state would mean a “terrible player experience” with a series of issues that range from “unimaginable glitches” to “several ways of crashing the game in all three platforms,” according to Winchester.

The content creator added that “just like you, I have plenty of reasons not to trust this information,” due to the direction that the season quest took. “Frankly, I’m torn between reason and trust, because it’s someone who has risked a lot to put me where I am and who’s always been honest with me,” he said.

Winchester also shared more information on his sources, saying that the information came from“someone who certainly knows what they’re talking about” and “who’s risked a lot to inform me and keep me in the loop about future content.” Winchester has reportedly seen the next two heirlooms, as well as the interactive Battle Pass skin and the four legends next in line. His EA sponsorship doesn’t keep him from releasing leaks—the company encourages him to go on with his content, “whatever it is.”

Olympus’ reported delay could reinforce the legitimacy of the World’s Edge teasers. Parts of the Apex fan base, including Winchester, believed that the hints on the map would be part of a Forge-esque fakeout that would culminate in the release of a new map. If the new information is true, however, fans could see an overhaul to the Talos arena before seeing the surface of Psamathe.

The season quest finished with a significant hook toward Olympus. It’s the next step for the storyline between Loba and Revenant and could be the beginning of more character development for Octane and Lifeline, who grew up in the city. Not having the new map could impair the story experience, especially in the case of another season quest.

Despite the several leaks and rumors, however, Respawn hasn’t officially confirmed or denied that Olympus will be the season six map. Until the next season kicks off, players can only speculate about the future of Apex.