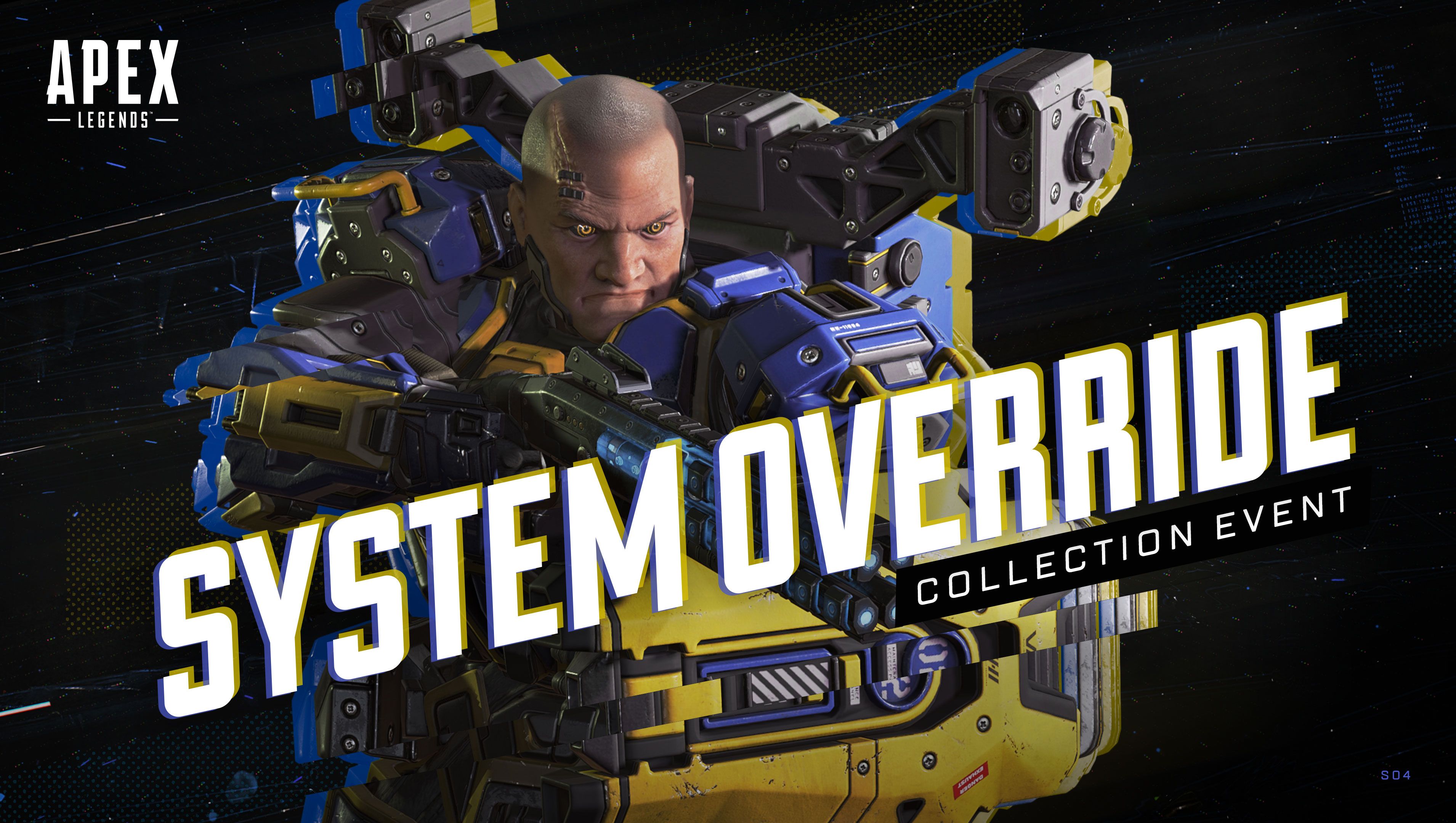 Battle royale games have inherent randomness and Apex Legends usually isn’t an exception. Apex’s System Override event introduced the limited-time Déjà Loot mode, however, which doesn’t just water down the RNG in the game but throws it out the window and blasts it with a Peacekeeper.

In Déjà Loot, everything is fixed. Loot will always spawn in the same spots and the path of the dropship and ring pattern will only change once a day. “If you know where the Triple Take is and you really like the Triple Take, you can go to that spot every time and get it, or you’ll be fighting for it, but you’ll know it’s there,” design director Jason McCord said. “Same for armor, same for everything.”

Because the loot locations don’t change, it’s easy to get acquainted with the spots for players’ favorite guns and armor. We’ve compiled a list of the best spots you don’t want to miss until the limited time mode moves to the season two version of Kings Canyon next week.

Landing at Skyhook can pay off. If you’re quick, you can get a gold shield that sits on the train on the northern end of the map—and a fully-kitted Sentinel to go with it. The train also reportedly houses a purple backpack, a Phoenix Kit, and a gold knockdown shield. This ease of access makes Skyhook a hot landing spot, but it’s high risk and high reward.

If you want to land a little further from the action, the buildings on the south side can contain weapons such as the R-301, Flatline, or Havoc. There are also blue shields and healing items scattered around the area. The eastern side of the POI houses two buildings close to the middle and the leftmost of the pair contains a Triple Take, two blue shields, and a shield battery. Don’t forget to pick up a Precision Choke, which you can find further up north.

This POIs towering structure and stunning visuals make it impossible to miss. And with the loot in it, you won’t want to miss it, either. The building south of the Epicenter has gold armor, as well as a Sentinel, Spitfire, and purple extended heavy mag. It’s basically a pubstomper’s starter kit.

The Epicenter is also located close to the ruins of Capitol City, which allows you to easily rotate to the rest of the map. As always, watch out for enemy squads since the competition here can get fierce.

Overlook can be a reliable spot to drop. Dropping in the round building can net you a P2020 with Hammerpoint Rounds and a white shield. A purple shield lies in a house adjacent to the POI as you’re heading toward the Epicenter and an arsenal awaits you on the way. Another house further up the road contains an R-99, a Wingman, and an Evo Shield if you’re feeling brave. That loadout should be enough to give you a good advantage, at least for the first few fights.

This POI has the perfect route if you want to give the Flatline a shot. Spawning in the southeasternmost building should allow you to take a Flatline and kit it with a purple extended magazine and Anvil Receiver. You’ll also find an R-99 and a Phoenix Kit in the building. A community-sourced map also lists a purple shield further into the POI, close to the bridge between the two halves of Capitol City.

If you land on the southwesternmost building, however, you can get blue armor, a blue backpack, and a shield battery. That building should also house a purple shotgun bolt, but it’s scarce for weapons.

Mirage’s ship is a loot-filled landing spot in normal game modes and in Déjà Loot. Players can get two purple shields in the adjacent area, as well as looting the rest of the POI for a shot at a vault key.

This article will be updated as we find more noteworthy locations in Déjà Loot.