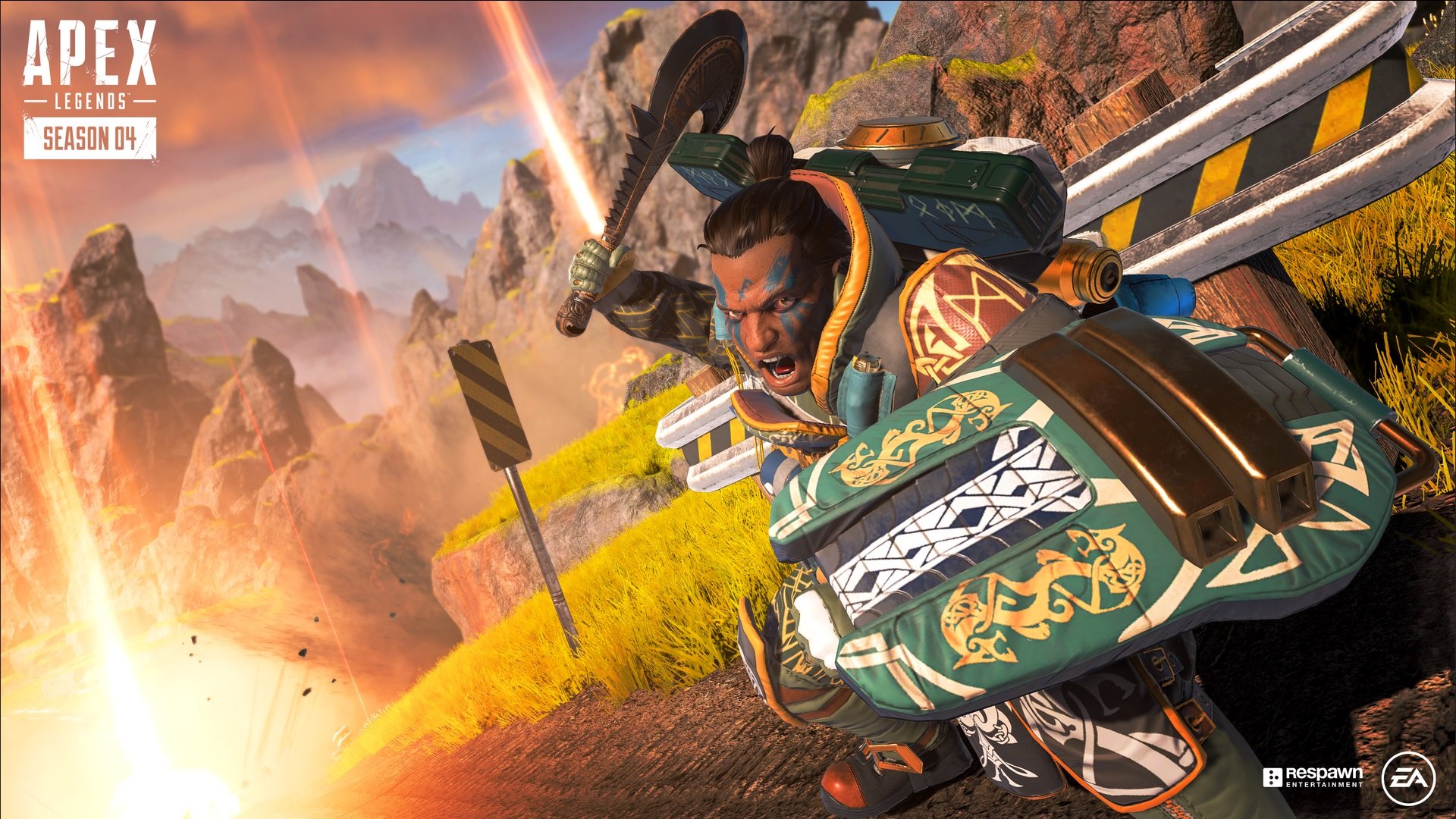 Preseason Qualifier Three in North America went off with a bang last night. One of NA’s most high-profile free agent Apex Legends teams, BenchWarmers, took home the finals victory and an invite to the upcoming ALGS Pro League along with it.

The four Preseason Qualifiers before the beginning of the Pro League have been filled with a grab bag of names thus far. There are players who have been around the Apex pro scene for a while but haven’t quite found success as of yet. There are players signed to orgs not lucky enough to be invited to the Pro League. There are players with relatively little pro experience, such as the champions of Preseason Qualifier Two: SlurpeeG, Golden, and Xednim. And there are some of the biggest Apex streamers around, manifesting in the team of iitzTimmy, Complexity content-creator Apryze, and one of 100 Thieves’ newest additions, NiceWigg.

BenchWarmers is a different story. The team of Ryan “ImMadness” Schlieve, Logan “Knoqd” Layou, and Beau “RamBeau” Sheidy came about when the team situation at their old organizations fell apart for one reason or another. In RamBeau’s case, leaving XSET’s team was simply a matter of fit. Knoqd was on the receiving end of a difficult situation after finishing second in ALGS Championships when Cloud9 benched him to sign one of the highest-profile players in the world, Albralelie. ImMadness formed the cornerstone of a highly successful CLG squad, winning multiple tournaments. But the team disbanded after a tough run in the spring, culminating in a 19th-place finish at ALGS Championships. All of these competitors, at their best, are great players, and all of them have proven their worth in past tournaments. But they all found themselves without a team heading into year two of the Apex Legends Global Series.

After winning Preseason Qualifier Three with only a couple months as a team under their belt, it’s safe to say they won’t be warming benches for much longer.

BenchWarmers were extremely consistent, never finishing outside of the top 10 in any of the six matches. It was game three, however, that was their most eye-catching. They took home a first-place finish while securing 19 kills. In the ALGS scoring system, placement points generally take precedence: first place receives 12 points, second receives nine, and so on. Fifth place? Only four points. In addition to placement points, teams also receive one point per kill they put on the board. Finishing first in game three while also taking out nearly a third of the lobby by themselves earned BenchWarmers a 31-point game and a lead that turned out to be insurmountable.

Coincidentally, game three also displayed Apex at its most chaotic.

Since season 10 was released during the ALGS offseason, we haven’t seen much of the newest World’s Edge points of interest at the game’s highest levels. This ending circle in Lava Siphon, however, showed off just how intense the fighting will get for the best spots around this POI. With the fifth circle closing and 42 players still alive, what seemed like every Gibraltar ultimate in the lobby went off at the same time. Teams outside of safety tried to push into the circle, while the squads holding down safe positions tried to hold them off.

Typically, fighting in open chaos like this is a recipe for third parties to succeed. But as BenchWarmers rolled into Lava Siphon, they won fight after fight without losing any of their trio in the process. The match was a testament to RamBeau and Knoqd’s respective reputations as walking turrets when it comes to fighting, as well as veteran IGL play from ImMadness. The kicker? They did it all with a team composition they’ve never played together before, turning to the popular Valkyrie-Gibraltar-Caustic comp.

The games will only get more difficult for BenchWarmers and the rest of the qualified teams as the Pro League looms, though. TSM, G2, NRG, and more of the biggest names in the game will all be there. There will be no free fights and no handouts. But BenchWarmers, with their own extensive history in the NA scene and their team chemistry still coalescing, will feel like they belong there just as much as anyone else.

Teams in all regions will have one more opportunity to impress in Preseason Qualifier Four beginning Oct. 9. The ALGS Pro League and year two of the Apex Legends Global Series kicks off on Oct. 16, with teams all over the world competing for a multimillion-dollar prize pool.