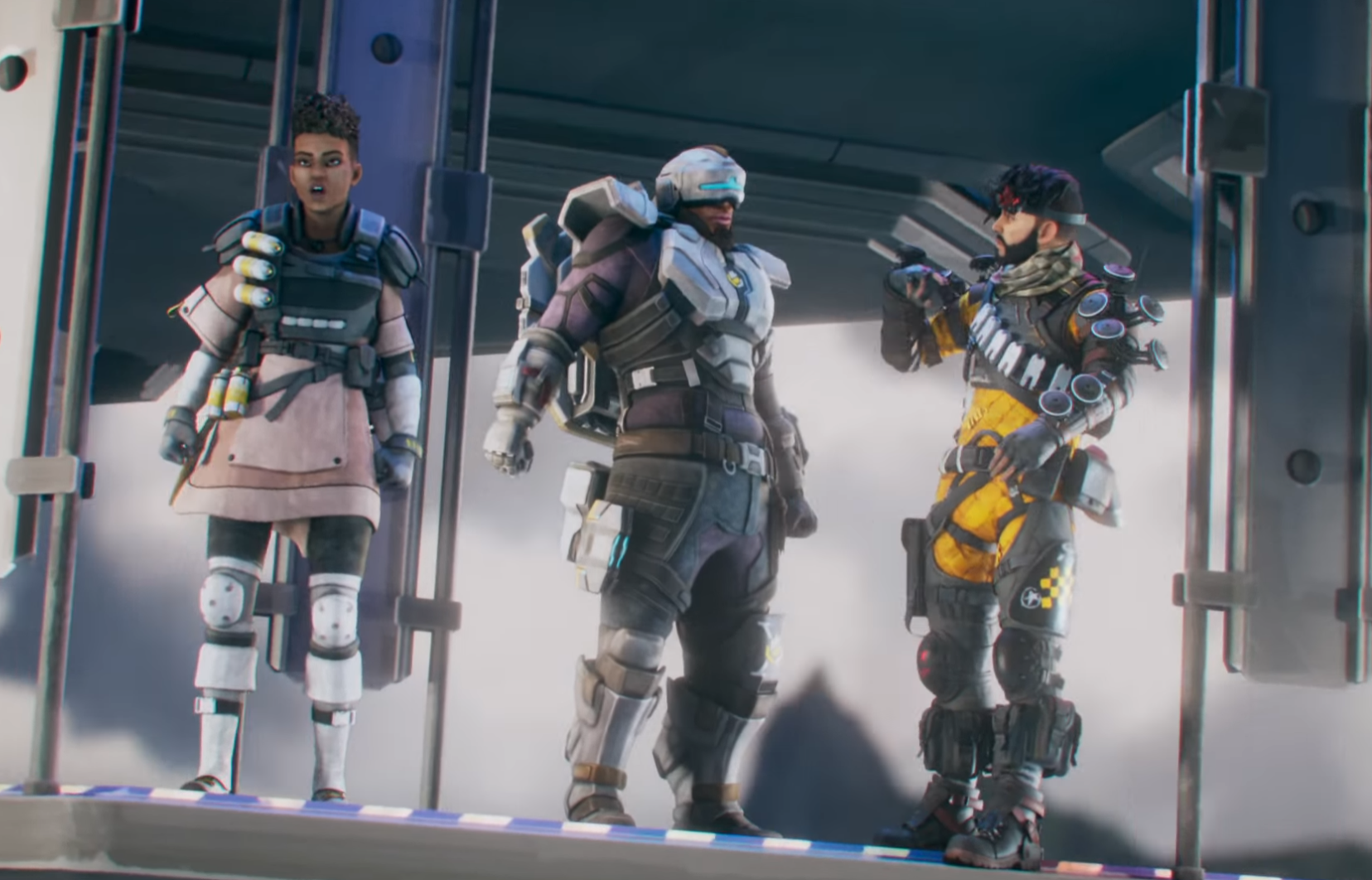 Following Team Empire’s announcement that its squad won’t be able to compete at the Apex Legends Global Series Championship in Raleigh due to its players being denied U.S. visas, it appears the ALGS has a solution. AYM Esports will take Team Empire’s place at the LAN event.

The announcement came from the org today, just over a week before the competition is due to start on July 7.

There was some question about how the ALGS would handle having a missing squad for its 40-team tournament. Flora Esports was the next-highest ranked team by playoff points from the regular season, but the team did not qualify for the Split Two Playoffs and would face extensive travel to get to the U.S. on short notice. AYM, which features the former K1CK roster, made sense as the highest-ranking EMEA replacement for Empire, but there were also travel concerns for the European-based squad that features a Russian player. The conundrum led to speculation that the event might move forward with 39 teams or that the highest-ranking North American squad not already in the competition, Sentinels, might be invited.

But AYM should not have any trouble getting its squad to the U.S., with German player and Element 6 content creator Nils “Gerovic12” Bode filling in for Russian national Svyatoslav “ojrein” Korochinsky, who would have a much more difficult time receiving a U.S. visa.

The team, according to team manager Darkii, prepared for the possibility of being a replacement squad for the event even prior to being signed by AYM, applying for travel visas long ago, as well as making sure they had a substitute in Gerovic12. This work paved the way for the squad to be able to compete at the LAN on such short notice.

The former K1CK roster was only signed less than a week ago, with AYM Esports entering pro Apex for the first time. The organization is owned by Aymeric Laporte, a professional soccer player for Manchester City and the Spanish national team. In addition to Apex, the organization also features European-based teams in League of Legends and Call of Duty. Laporte founded the org in 2021.