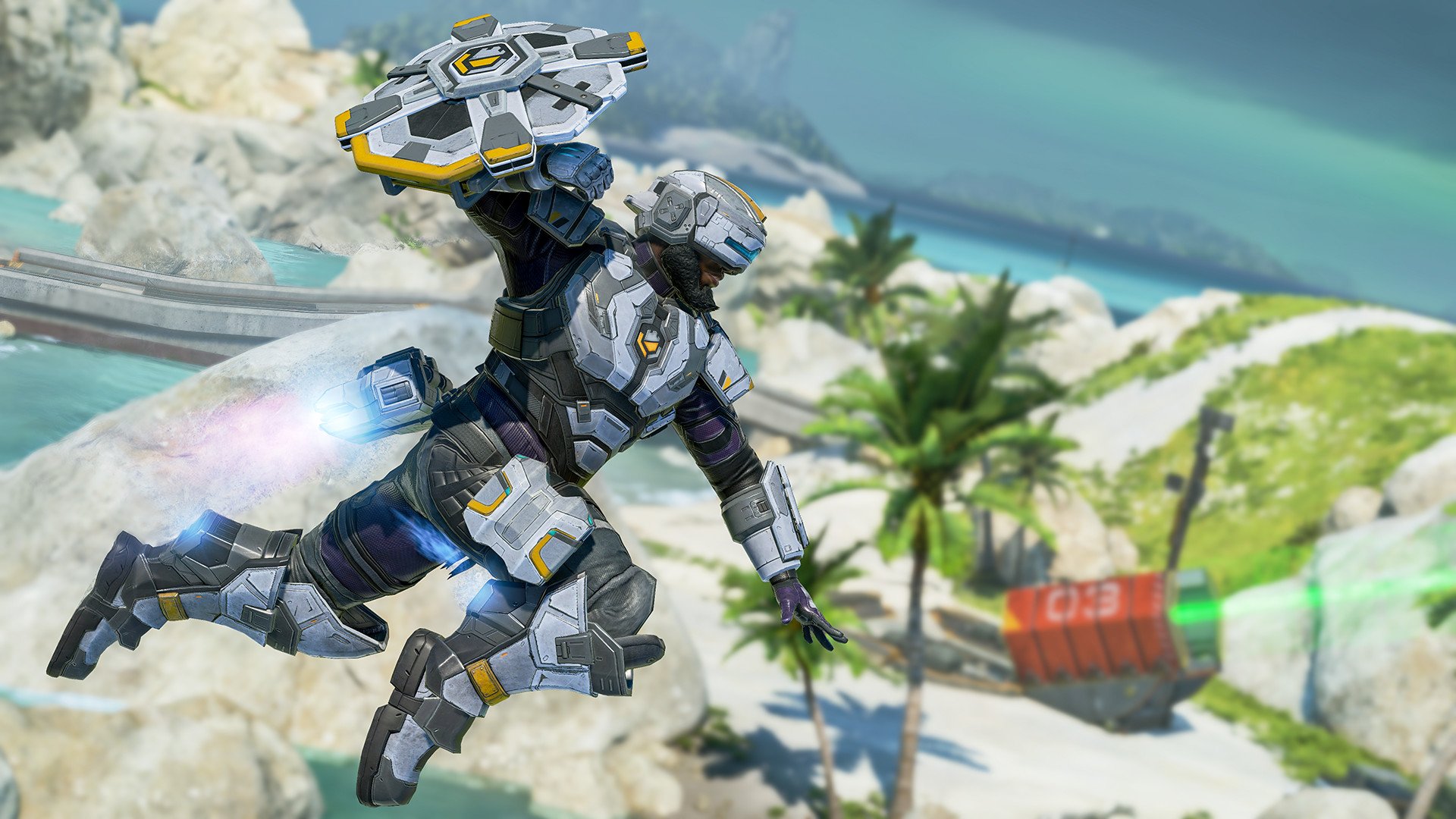 Respawn has revealed that only battle royale matches will count toward the reward tracker during the Apex Legends Summer Sundown flash event.

In the prize tracker’s description, the game notes that players should be able to complete challenges and earn rewards each day by playing either battle royale or Arenas. But Respawn has noted that only battle royale matches will contribute to each challenge, meaning those who prefer to play Arenas will have to play a different mode if they want to get the flash event’s rewards.

It appears as though this is a bug, but Respawn won’t have time to fix it before the event ends next week. While it seems like most players prefer battle royale based on public opinion, fans still expressed their dismay in the comments of Respawn’s tweet.

Summer Sundown is coming hot on the heels of the Awakening collection event, which ended on July 5. Respawn is also running an ALGS team shop campaign until July 19, during which players can purchase team-branded items from NRG, Cloud9, and other teams that are participating in the ALGS Year Two Championship in Raleigh, North Carolina this week.