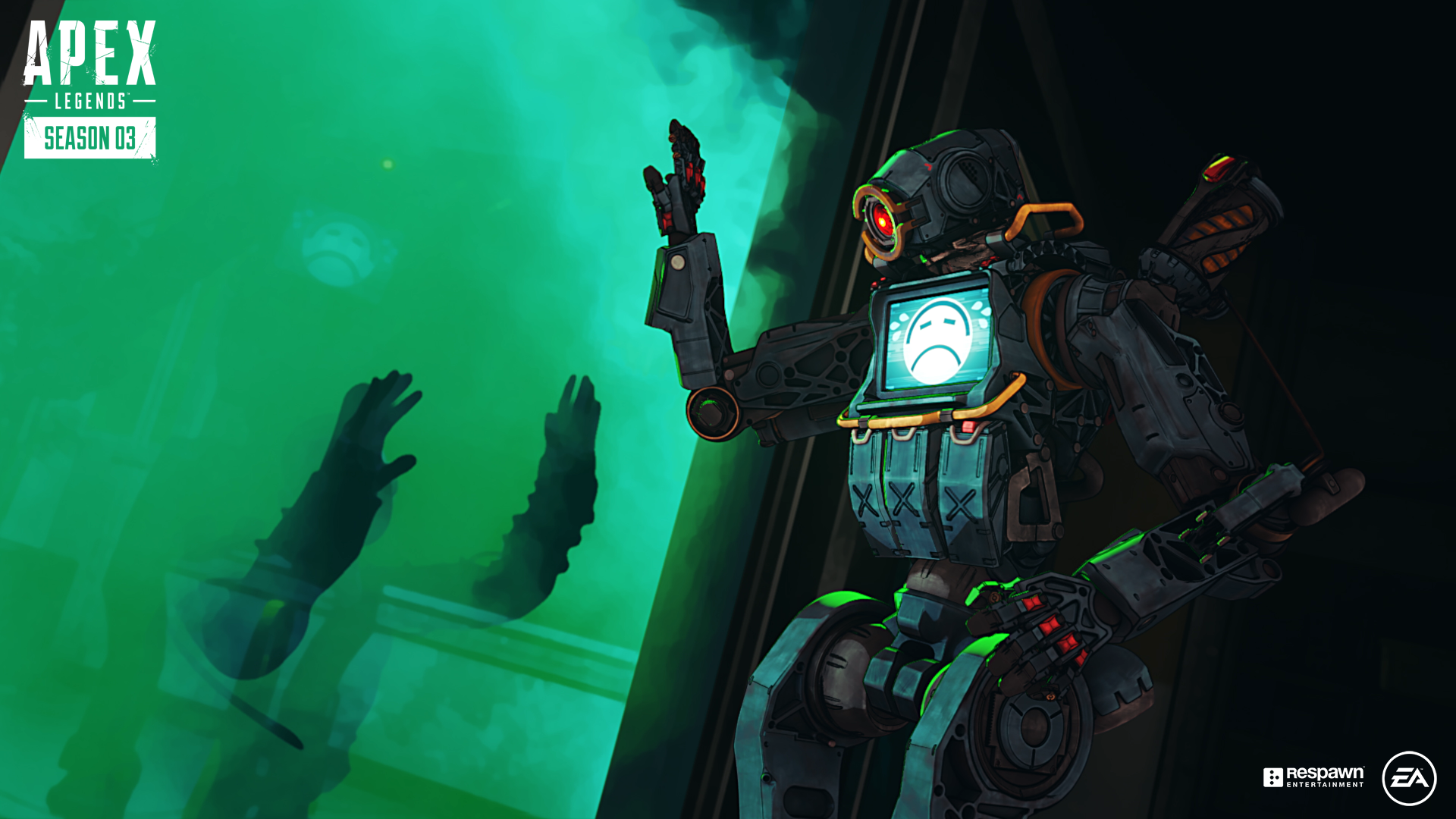 A new Apex Legends season means a slew of new balance updates. And with the release of Apex’s season three today, Respawn Entertainment has given fans yet another incentive to pull off a flashy execute by granting all legends the Executioner Perk.

The Executioner Perk gives players a full shield charge for completing a finisher. Prior to the launch of season three today, the perk could be found only on the elusive level four body armor. With today’s patch update, however, all players will be able to automatically charge their shields if they can pull off a finisher on an enemy player without getting killed in the process.

That’s not the extent of the changes coming to gold gear, however. The level four body armor will now take over the Fast Use perk, which allows players to use consumables in half the time. The gold backpack, which previously had the Fast Use perk, will now use the new Guardian Angel perk, which will grant bonus health and shields to allies who are revived.

The battle royale’s third season will last for three months and will run until the end of the year.