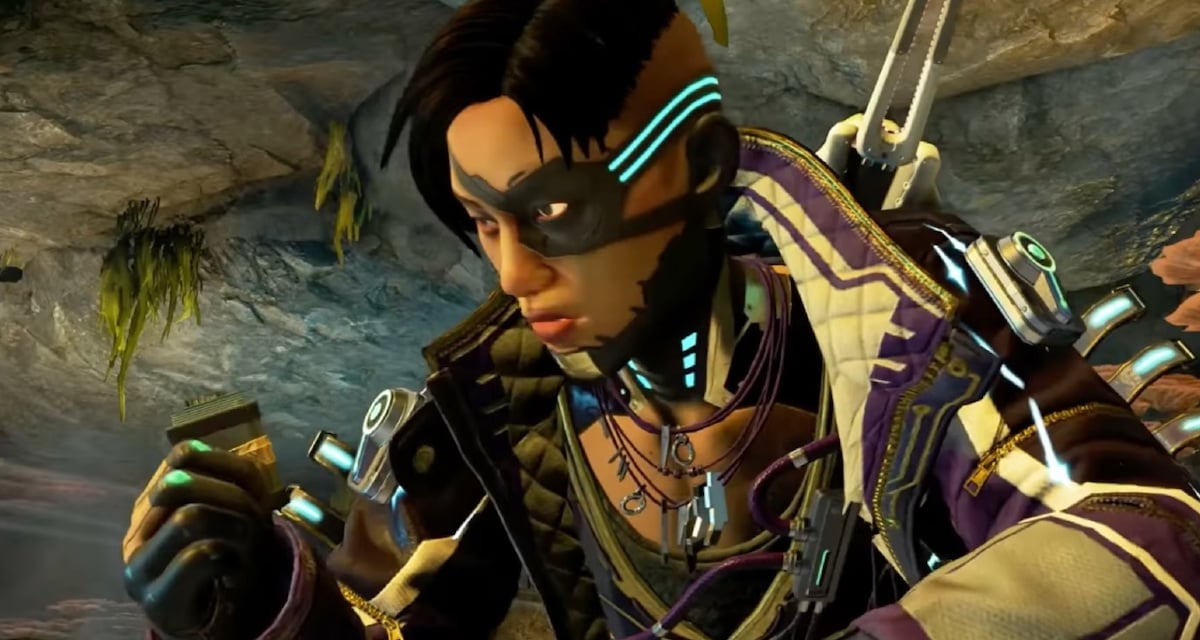 Crypto is underwhelming in Apex Legends but fans of the intel-gathering legend had hopes when he was announced for Apex Mobile with new abilities. But now, PC players have seen the changes and are frustrated at the state of Crypto.

Apex Mobile announced Crypto was joining the ever-growing roster as part of the Hyperbeat update. The secretive hacker’s abilities were revealed, along with mobile-exclusive perks. While the perks give Crypto a boost, allowing him to become semi-invisible or gain back health depending on the skill tree, the frustration from Apex players actually lies with the update to his kit.

The biggest change to Crypto in Apex Mobile is that his drone automatically tracks enemies for a short duration of time with the tap of a button. This allows Crypto to detect opponents and locate them on the map, getting an easy kill.

Fans of the hacker are frustrated to see the buff and have been left wondering why he can’t get a similar tweak in the mainline Apex game. Crypto has a very low pick rate in the main game and this would possibly give him the boost he needs to actually make an impact.

But others have pointed out that the update would be too powerful on PC. The change was made in Apex Mobile due to the inability to multi-task efficiently.

Why is Crypto bad in Apex Legends?

According to Apex Status, Crypto has the lowest pick rate of any legend on the Respawn Entertainment battle royale’s roster.

Crypto has been continuously unloved since he dropped into the game, mainly due to his lackluster and tricky-to-use abilities. His kit offers nothing to the game in most cases, even after a recent buff. Crypto can choose to send his drone off in a straight line or opt to control it manually (while sitting still the entire time).

With Crypto’s abilities seen as mostly useless, players are left just simply shooting and looting. At that point, there’s no reason to pick Crypto over any other Apex legend, since other legends have useful abilities while still being able to shoot as well.