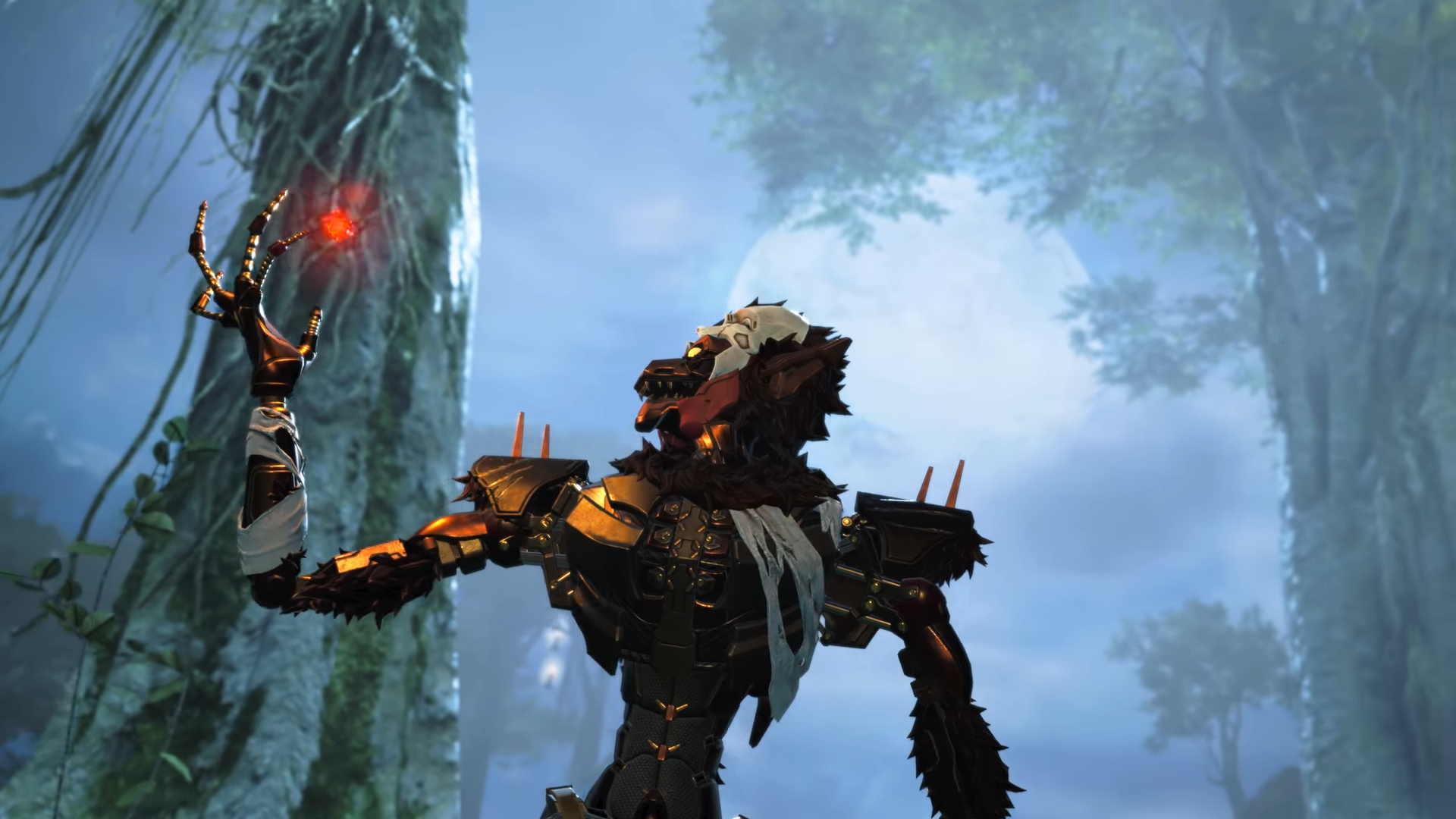 Apex Legends events come and go, but one seasonal event that has been a constant is the annual Halloween event, which is joined this year by Monsters Within. But many players and fans of the game are taking issue with the offerings currently on display.

A post by Reddit user WanderWut criticizing the Monsters Within event reached the top of the Apex Legends subreddit with thousands of upvotes. It was also joined by several more posts and discussion threads expressing frustrations with the event, as well as Respawn’s blindingly quick fix on a bug that accidentally caused event packs to drop with higher rarity items than normal, while several known bugs within the game have existed for weeks, months, and even years.

This includes the bug that un-readies players in the lobby, ongoing audio issues that have plagued the game season after season, and frequent server problems, highlighted by the crashes and disconnects that made the game incredibly difficult to play following the release of season 10’s Evolution event. And certainly, the fix to the Apex Pack bug didn’t look great: players have complained about some of these game-ruining bugs for ages to little avail, but as soon as a bug comes along that affects items that make money in the free-to-play game, it’s fixed within hours.

To be fair to Respawn, fixing the Apex Pack bug was likely much easier compared to bugs that delve into the actual gameplay, where hundreds of thousands of players are playing at any given moment. The complaints go further, however.

This year there has been no “spooky” version of the lobby as there has been in the past. There’s no original LTM mode, with Shadow Royale returning yet again, and that mode hasn’t even launched yet. It will only be available for one week, during the last week of the event. Yes, there are the same number of cosmetic offerings as usual. But for what is typically a popular event, this year’s Halloween event feels lighter on content than ever.

These issues are clearly coming to a head sooner rather than later, with some players suggesting a soft boycott of the Apex in-game store—if not a boycott on playing the game altogether. That’s not great news for one of EA’s biggest properties.

Respawn is adding other features to the game in the midst of the seasonal event. They just shipped a new Arenas map, Encore, with the Monsters Within update, which certainly pulled away resources from spookier content. And Apex is due for a new map next season, alongside a new legend and whatever else the devs have in store for the game. With review bombs exploding on Steam and Reddit users clearly displeased with the Halloween event and overall state of the game, however, Respawn will feel the pressure going into season 11.