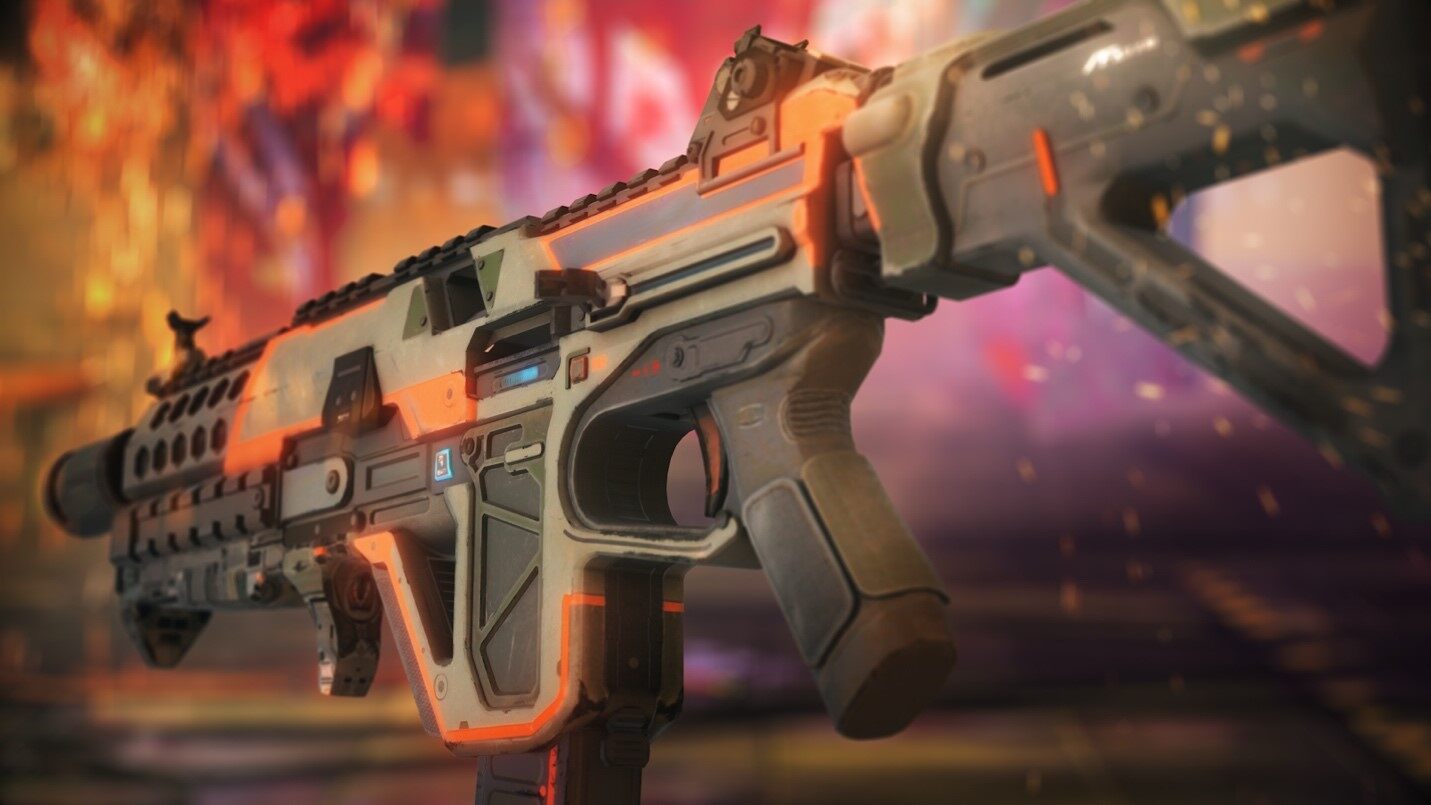 Finding good weapon attachments in Apex Legends can be tricky. But a fan-made concept borrows from one of the ideas already in the battle royale to create an easier source of gear: “half-kitted” weapons.

The new rarity would be a take on the fully-kitted (gold) weapons with a twist: players would get to remove the attachments from them.

Instead of spawning with the best attachments, like their gold counterparts, half-kitted weapons would only have a few blue-rarity improvements—enough to give a small edge in a firefight. Players would also be able to pick and choose from their favorite accessories and transfer them to other firearms.

Half-kitted weapons, however, wouldn’t spawn with hop-ups or rare accessories, which would still leave players some room to frantically scour for loot. Weapons such as the G7 Scout or the EVA-8 wouldn’t have their signature Double Tap Trigger and players who favor the Havoc or Devotion would still have to search for a Turbocharger.

The concept might offer some extra variety for Apex. The current gold weapon pool for season seven includes the Wingman, Sentinel, Havoc, G7 Scout, and Alternator. A hypothetical half-kitted loot spawn could include different weapons, such as the R-301 or the Flatline, which don’t require any hop-ups.

Apex players shared their strategy to handle any unneeded half-kitted weapons lying around: pick apart their attachments and drop them somewhere else. It’s fair game in a bloodsport and not exactly a new tactic when it comes to rare attachments.

Despite how fun the possibilities could be, half-kitted weapons are still a fan concept that may never make it to Apex.