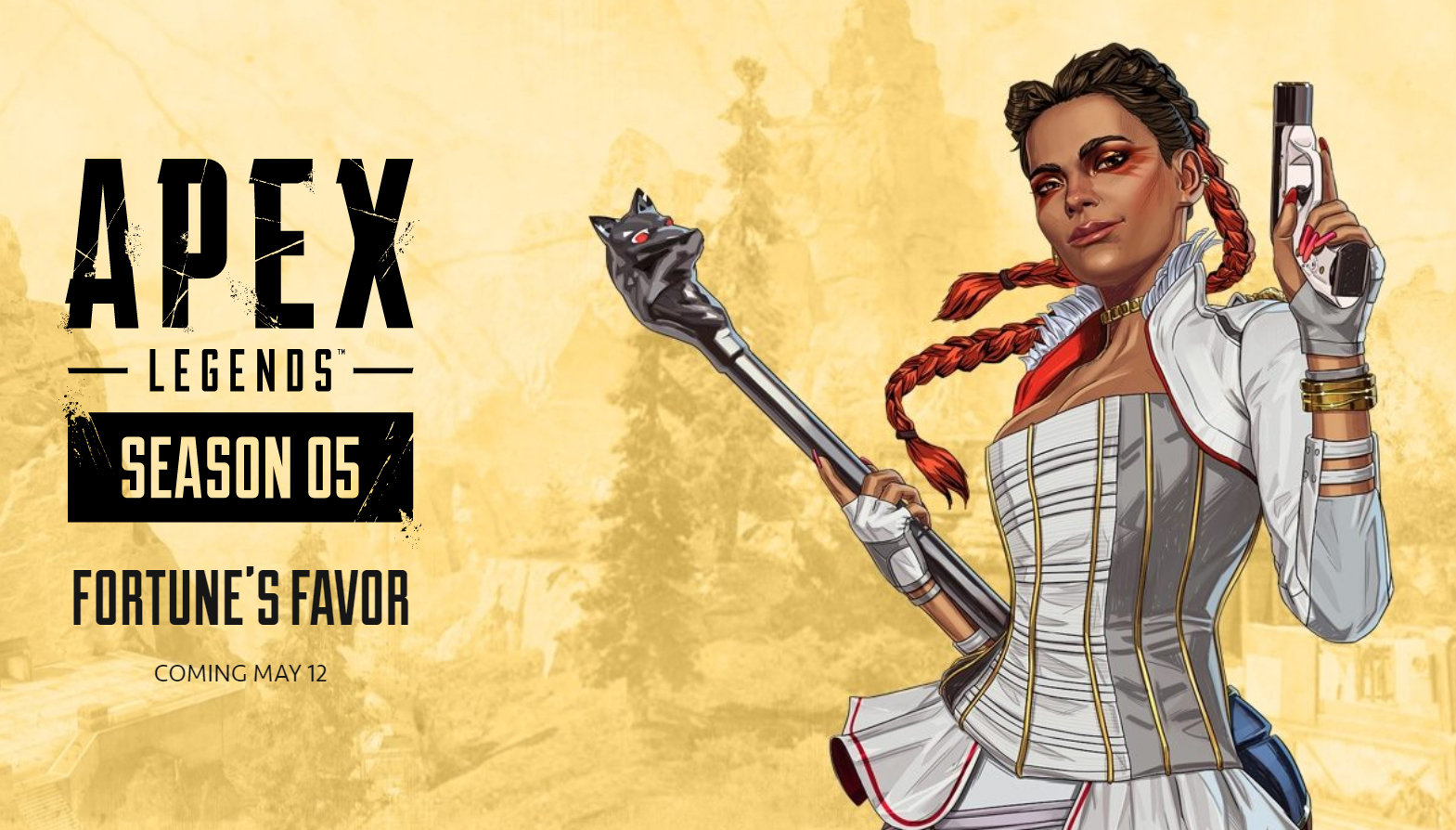 Apex Legends season five dropped today alongside the standard patch notes that usually accompany updates. One big change players didn’t expect, however, happened to a certain shotgun that’s been one of the strongest weapons in the game since launch.

The Peacekeeper is no longer in the loot pool. Instead, it’s a weapon that only drops randomly in care packages.

The Peacekeeper has enjoyed universal popularity throughout the lifespan of Apex thanks to its high damage output and power in close-range battles. Even after various nerfs, the Peacekeeper stayed at the top of the food chain alongside guns like the R-99 and the Wingman, long-term champions of the weapon meta. Now, the PK, as it’s affectionately known, is about to become much rarer.

In its place, Respawn has rotated in the Mastiff, the former care package shotgun. Its damage has been tuned down and its spread pattern increased, while also getting a lower rate of fire. The Mastiff is still a strong shotgun, but it already has a slow rate of fire compared to the Peacekeeper. Its damage and ability to take massive chunks out of enemy health at one time was its great equalizer.

Now, the gun seems to be able to deal damage akin to the former Peacekeeper, but the even slower rate of fire means the penalty for missing shots is much harsher than the old top-tier shotgun. The rate of fire can be increased by attaching shotgun bolts and the sight on the Mastiff can now be changed. These are the only two types of attachments that can be fixed on the new Mastiff, however.

This isn’t the first time we’ve seen this sort of change in Apex. Respawn pulled the same switcheroo with the Devotion and the L-STAR, two energy light machine guns. The Devotion was part of the loot pool since day one, while the L-STAR was a season two addition that could be found in care packages. Soon, however, it became clear just how strong the Devotion was (especially when paired with the Supercharger hop-up). Respawn then swapped the two guns’ positions and got rid of the Supercharger entirely.

The Peacekeeper and Mastiff change has big implications for the Apex pro scene. The vast majority of players at the top levels of the game included Peacekeepers in their preferred weapon combinations due to its power in close-range combat. Almost all big teamfights in the pro scene also happen in the last couple of circles, often resulting in a giant mass of Peacekeeper bullets.

Now, Peacekeepers will remain highly sought-after, but we simply won’t see them nearly as often. Mastiffs might not be used as a like-for-like replacement, either. The lowered damage and low rate of fire might remove its viability at higher levels of the game.

Outside of a few EVA-8 truthers, shotguns in general might see a dip in usage as pros and other high-level players turn to other, more consistent weapons. Then again, the Mastiff can still dish out a large amount of burst damage. And if you’re landing your shots, the slower rate of fire doesn’t hurt quite as much.

Is the shotgun meta over or will the Mastiff simply take the Peacekeeper’s place atop the best weapons in the regular loot pool? The season five meta is still fluid and it’s tough to tell exactly how useful some weapons are. But if you’re one of those players who relies on finding a PK, it might be time to get some practice with new weapons in the firing range.