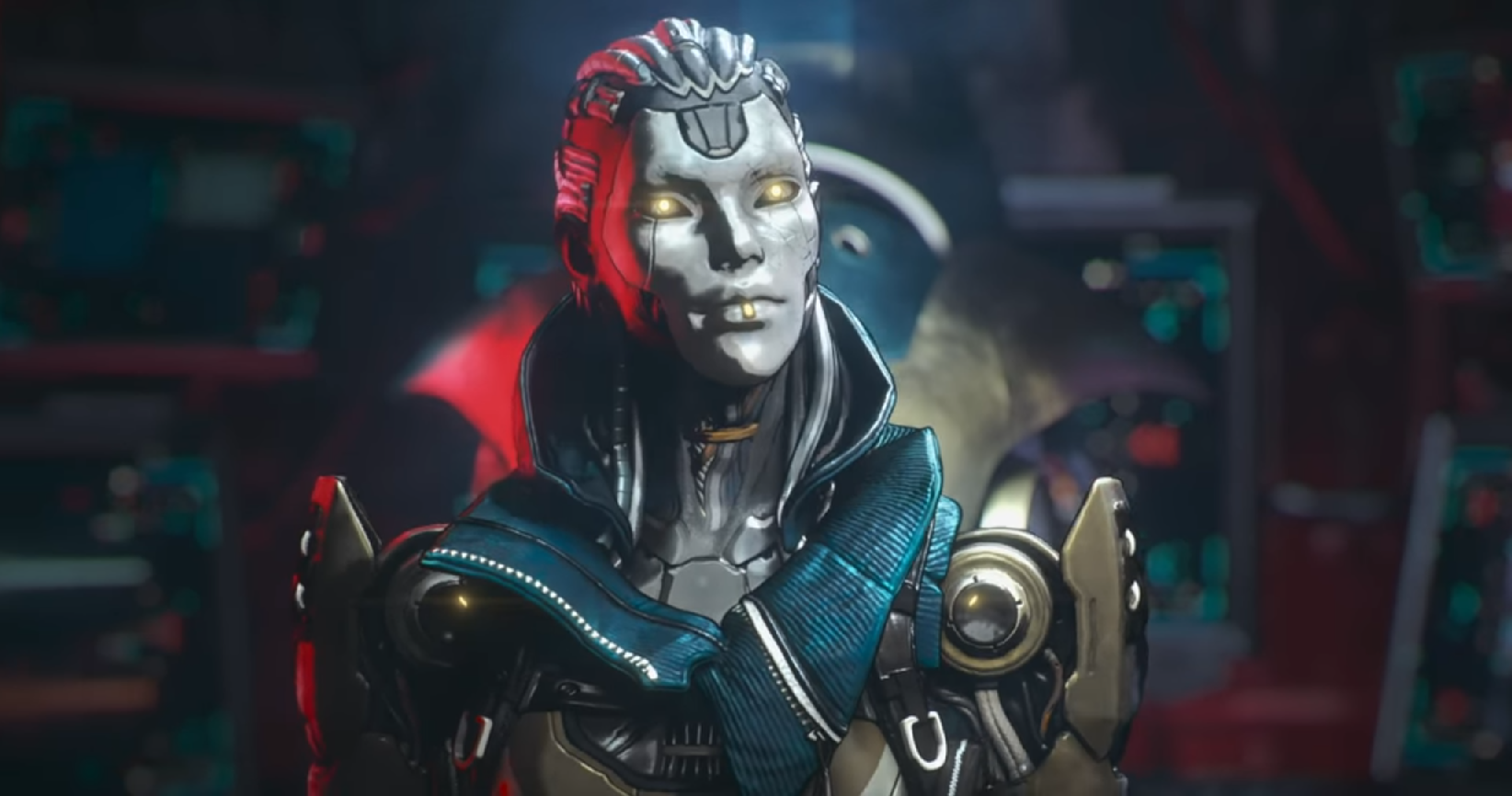 Players are about to get a deeper look at Apex Legends’ season 11 in the gameplay reveal trailer.

At the end of today’s Escape launch trailer, which revealed the first cinematic look at new legend Ash in action, developer Respawn provided a date for the gameplay reveal trailer: next Monday, Oct. 25. While the launch trailer was more of an extended cinematic, the gameplay reveal trailer will more likely include actual details about season 11’s new features and changes.

Respawn has already revealed a little of what will happen next season. The official website includes a blurb on Ash as well as a new weapon, the C.A.R. SMG, which is described as “the gun for when you’re ready to make a stand and become the last Legend still standing.” As usual, season 11 will also include a new battle pass with unique rewards and a new ranked season. It’s unclear how much other new content there will be, though leaks and rumors have been swirling for several days now.

Although Ash has been present in Apex lore since at least season five, Respawn recently expanded on her backstory in the Stories from the Outlands video titled “Ashes to Ash,” in which fans got a look at her history and how she became a simulacrum. The narrative team at Respawn also released a series of comics detailing Ash’s involvement with fellow legend Horizon. Ash will be a familiar face to anyone who’s played Titanfall 2 and fans of Apex‘s Arenas mode will also recognize her as its host. Her inclusion in battle royale has many asking who will take over the mantle of Arenas leader.