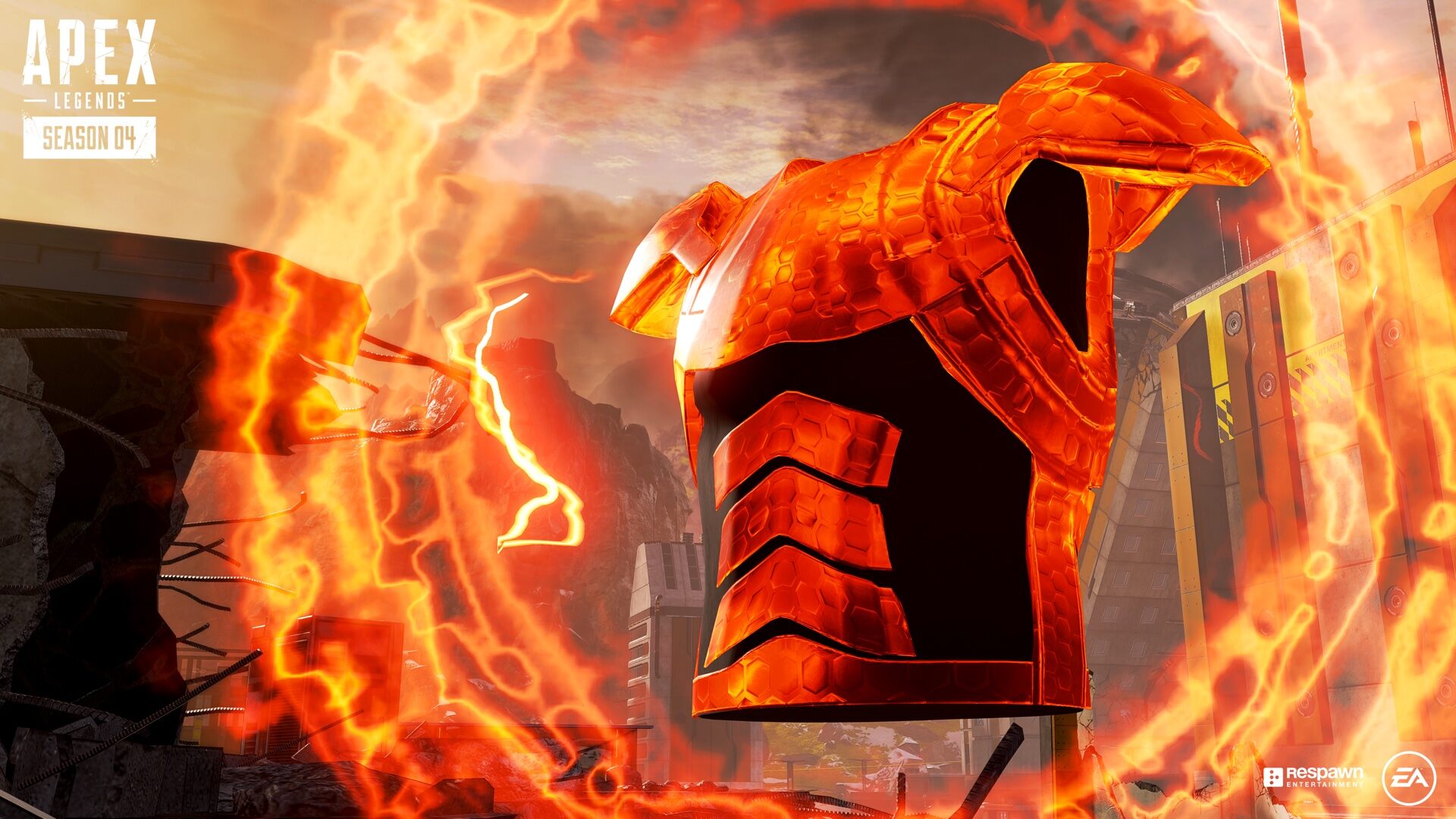 Evo Armor is going to look a little bit different next season.

Respawn lead game designer Carlos Pineda discussed the major changes coming to Apex Legends’ armor system in season six: Boosted. Players will all drop with “built-in Evo Armor capability” and have the ability to loot higher-tiered Evo shields from the ground or craft them.

“This makes it so that players now have the tools to mitigate RNG with respect to what is arguably the most valuable piece of equipment in the game while still making sure that every now and then players can still luck into more powerful armor and feel that power spike,” Pineda said during a virtual press briefing.

As soon as players drop into the Apex Games, they’ll be awarded level one Evo Armor automatically after dealing damage. You’ll be able to level that up all the way to red by simply shooting at enemies.

Pineda also explained that the Evo shield’s armor values will be tweaked to keep players within the 200 health range. The armor will evolve in increments of 25 armor, with white offering 25 shield, blue offering 50 shield, purple offering 75 shield, and red doling out 100 shield.

Even though players can evolve their built-in armor throughout the match, they’ll still be able to loot different-tiered body shields from the ground. Those shields will be pre-leveled Evo Armor, however, maintaining the equipment’s ability to improve while you deal damage.

And a third way to upgrade your Evo Armor will be through the new crafting system debuting in season six, giving players plenty of options to snag stronger shields.

The extensive armor changes should balance out the meta, putting players on more of an even keel. But Apex will maintain some level of randomness since Legendary Body Armor will still be a lootable item. While a gold shield won’t have as much health as a maxed Evo Armor, it’ll still feature boosted abilities and force players to make a choice.