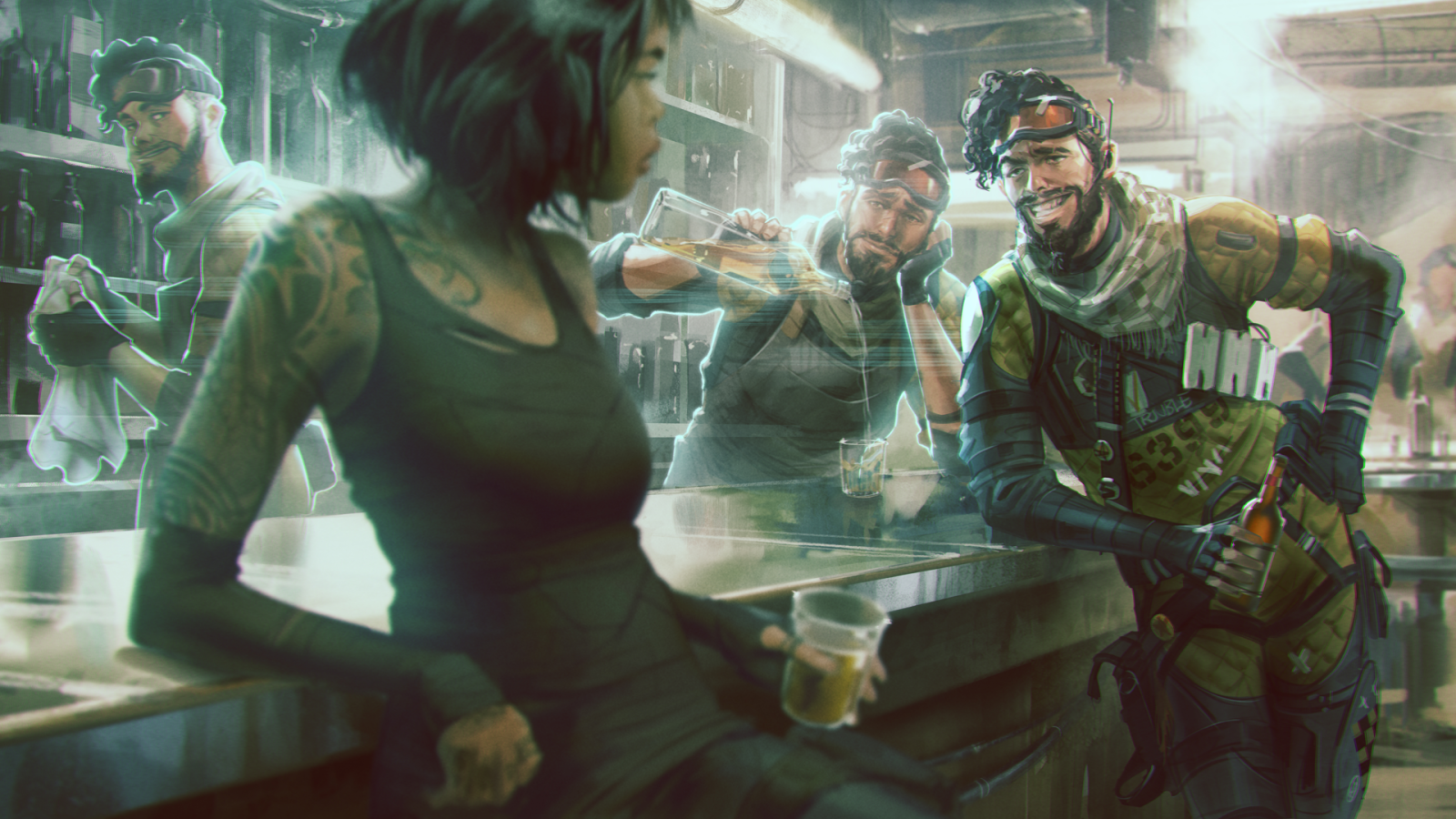 Bugs have been plaguing Apex Legends ever since its record-setting launch in February 2019. A new, just-discovered bug is on one of the more popular landing spots on King’s Canyon.

The Supply Ship is a large vehicle that floats and moves across the battlefield and is a popular drop area for many players. A player on the Supply Ship recently found he couldn’t shoot two players on a certain spot on the ship. The enemy players, however, could shoot back at him. Take a look at the footage:

It doesn’t seem to be a problem with the hit registration, which has been an issue with the game for some time. Instead, it looks like on that particular spot on the ship, there is an invisible wall that prevents bullets from hitting anyone. The video ends with the player getting killed by one of his opponents.

In the Reddit thread, another user pointed out that the only way to circumvent this bug is to hop into the little area that the players are in. The wall doesn’t prevent players from jumping in, but only blocks bullets and projectiles.

Apex Legends has had plenty of problems with glitches over its four-month lifespan. There have been a lot of complaints from the community about how fast Respawn Entertainment responds and fixes these bugs, as it doesn’t seem like the developers have made a lot of headway with solutions.