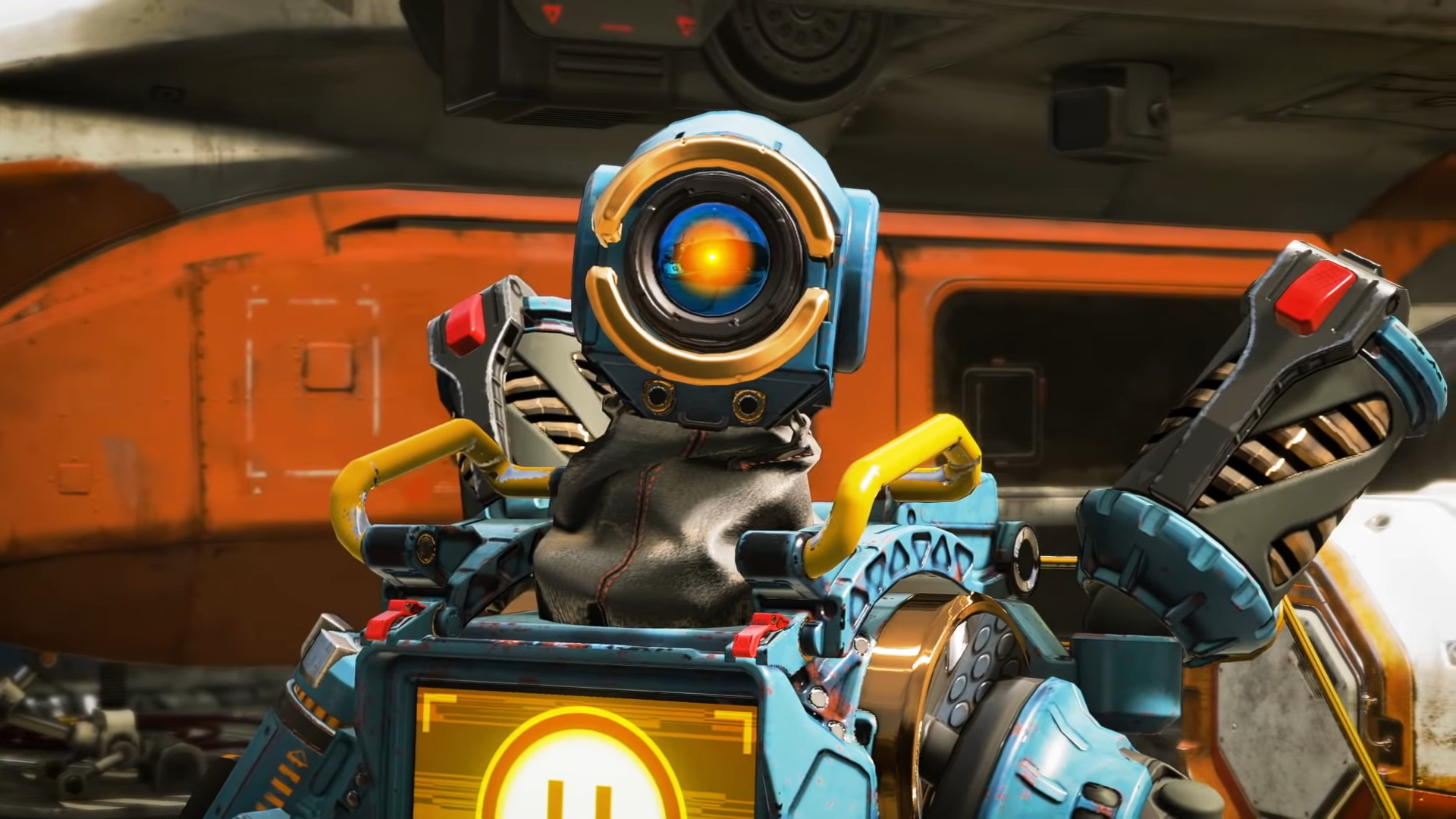 An Apex Legends player saved their teammate from falling off the map using Pathfinder’s zipline at the last second.

Pathfinder is a popular character thanks to his iconic personality and intriguing back story. His abilities also make him an excellent choice for players who want to quickly move around the map and help their teammates escape danger. One Pathfinder player recently managed to take this a step further by saving their teammate from falling off the map.

Apex player feelobot noticed their teammate falling off the map and quickly used Pathfinder’s Grappling Hook ultimate ability. The player was wall running and trying to get back onto the map but was slowly falling to their death. They released from a zipline too early and almost had no hope of surviving. But Pathfinder’s zipline landed right beneath them and was the perfect ability to save their life.

The teammate rode the zipline to safety and immediately spammed the chat with messages thanking their teammate for saving their life. The team was in a ranked match and in the final 20 players, so this play kept the team in a competitive state before the end game.

This was a significant investment considering it required Pathfinder’s ultimate, but keeping your teammate alive is almost always worth the cost. Most players use Pathfinder’s zipline to move around the map, but don’t forget that it can save your teammate in a pinch.