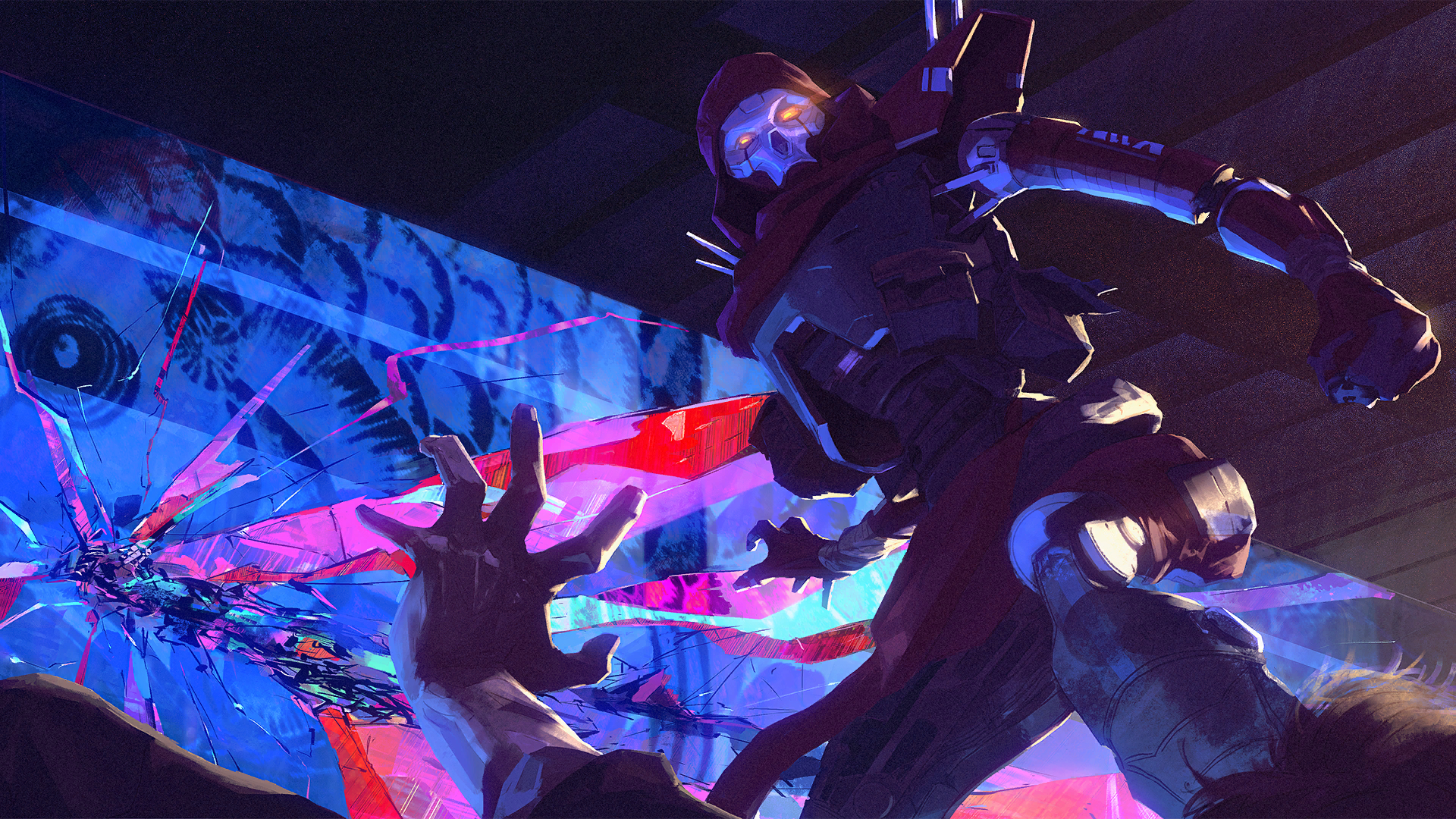 It appears some Apex Legends players are thoroughly enjoying the recent Revenant buffs.

The Genesis collection event kicked off earlier this week, introducing a number of balance changes to the battle royale. Apex‘s killer simulacrum received numerous tweaks in the patch, including a slimmer hitbox and nerfs to his Silence and Death Totem. But one of the more interesting changes, a buff to Revenant’s climb height, helped a fan pull off a stellar player and earn the title of Arenas Champion.

With Skull Town entering the Arenas map playlist, verticality is key in a lot of firefights. With two allies down, the Revenant player climbed atop one of the buildings to flank the opposing team. The player quickly took out the enemy Wraith from behind using one R-99 clip. They then set their attention on Pathfinder, using Silence to prevent the friendly robot from fleeing and quickly disposed of them unscathed.

With only an enemy Revenant left, the player bobbed and weaved behind cover while poking the enemy. After cracking the enemy’s shield, the player went on the offensive and easily finished off their target to earn the victory.

A few other players discussed Revenant in the post’s comments, debating on whether the simulacrum’s climb audio was loud enough. Lead game designer Daniel Zenon Klein commented that the devs would “increase the volume” if his climb sound is “too quiet.”