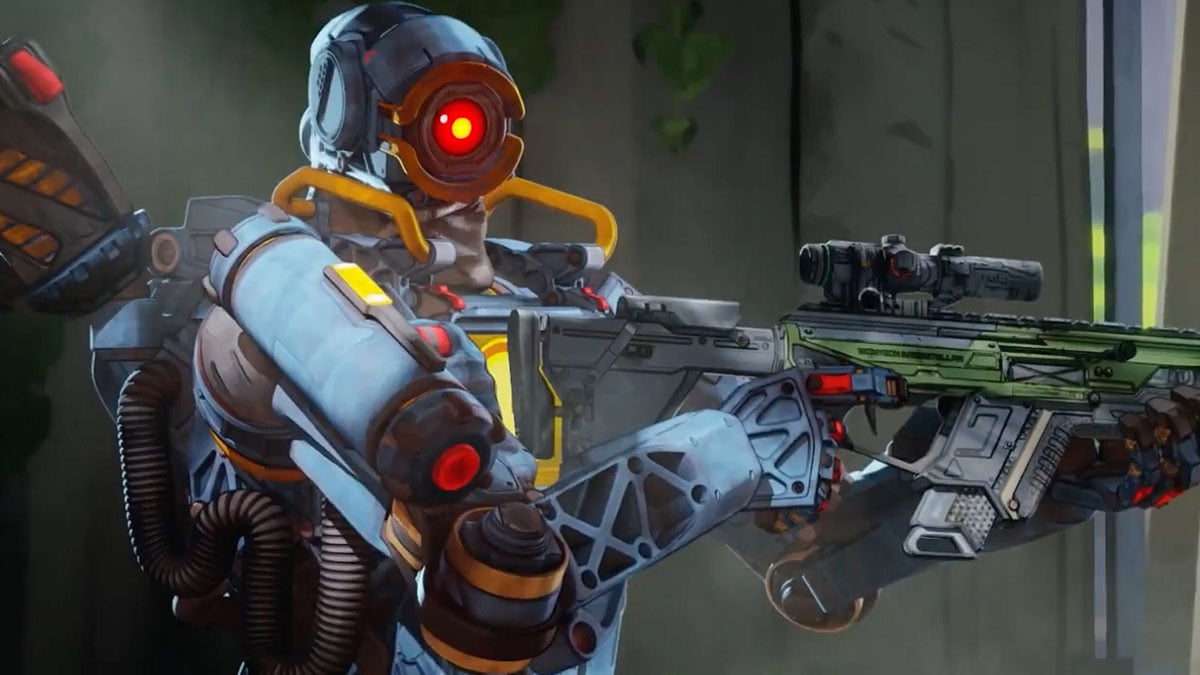 If there’s one thing that Apex Legends’ Shadowfall mode is good for, it’s target practice.

One player showed off their sharpshooting skills by sniping down a flying Shadow from 664 meters away, posting the feat on Reddit today.

The limited-time Shadowfall mode, introduced with the Fight or Fright Halloween event, resurrects fallen players as Shadows. The goal is to be one of the last 10 surviving legends and make it to an evacuation ship before being overrun by the Shadow Squad.

The player looked out to the eerie horizon and spotted an enemy Shadow skydiving down to Kings Canyon, likely looking for their next victim. A well-aimed Kraber shot from 664 meters away put the Shadow’s quest for blood to rest, however.

Other Apex fans have been commending the player’s Kraber shot, commenting on the Reddit post with their awestruck reactions.

“I would’ve woke my whole street up if I hit that,” one player said.

“Perhaps the best snipe I’ve seen in any game ever,” another player commented.

Apex rewards incredible achievements with badges that can be put on display for all teammates and enemies to see. To unlock the Long Shot badge, players must down an enemy from at least 300 meters away. It’s safe to say that this marksman unlocked Long Shot after more than doubling the required distance.

The Fight or Fright Event ends Nov. 5, so players still have a bit of time to revel in the spooky festivities.