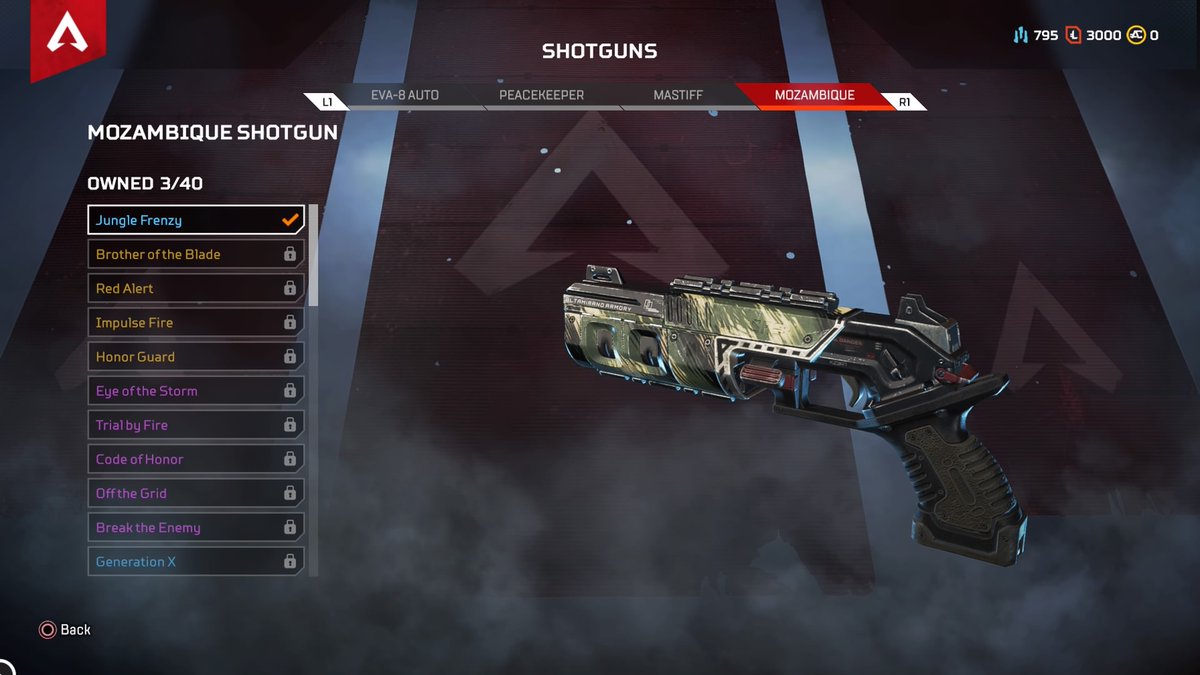 The worst gun in Apex Legends is the Mozambique. Everything about it is horrible, from its shot spread to its damage. It’s so bad it’s become a meme, and now even Legends in the game recognize how bad it is.

After yesterday’s 1.2 Apex update, Legends that are holding the Mozambique will throw it to the ground in anger after switching it for any other gun. You can almost hear them saying “I can finally get rid of this piece of trash.” Apex players found this shortly after the update went live and shared a video of the new interaction.

The Mozambique is a pistol-shotgun hybrid that’s been terrible since Apex released in February. Its damage is low, it holds only three shots per magazine, and its bullet spread is triangle-shaped, which makes it hard to land a decent headshot. Players always switch it for any other shotgun when they have an opportunity.

Respawn adding this new interaction between the Legends and Mozambique may sound weird at first since the company could just make the gun stronger. However, Respawn said months ago that it has no plans of doing so because the team enjoys the memes around it, but also because it feels the Mozambique has to be bad for players to understand what’s a good gun.

“Weapons on the bottom of the power curve are your early game, better-than-melee, but-gotta-upgrade-out-of-ASAP weapons,” Respawn wrote, including the Mozambique and the P2020 pistol in this category.

This change to the gun then is probably the most Respawn will do for it. At least from now on, players can show their frustration with the Mozambique inside the game without having to say a word in the voice chat.

And the memes will go on.