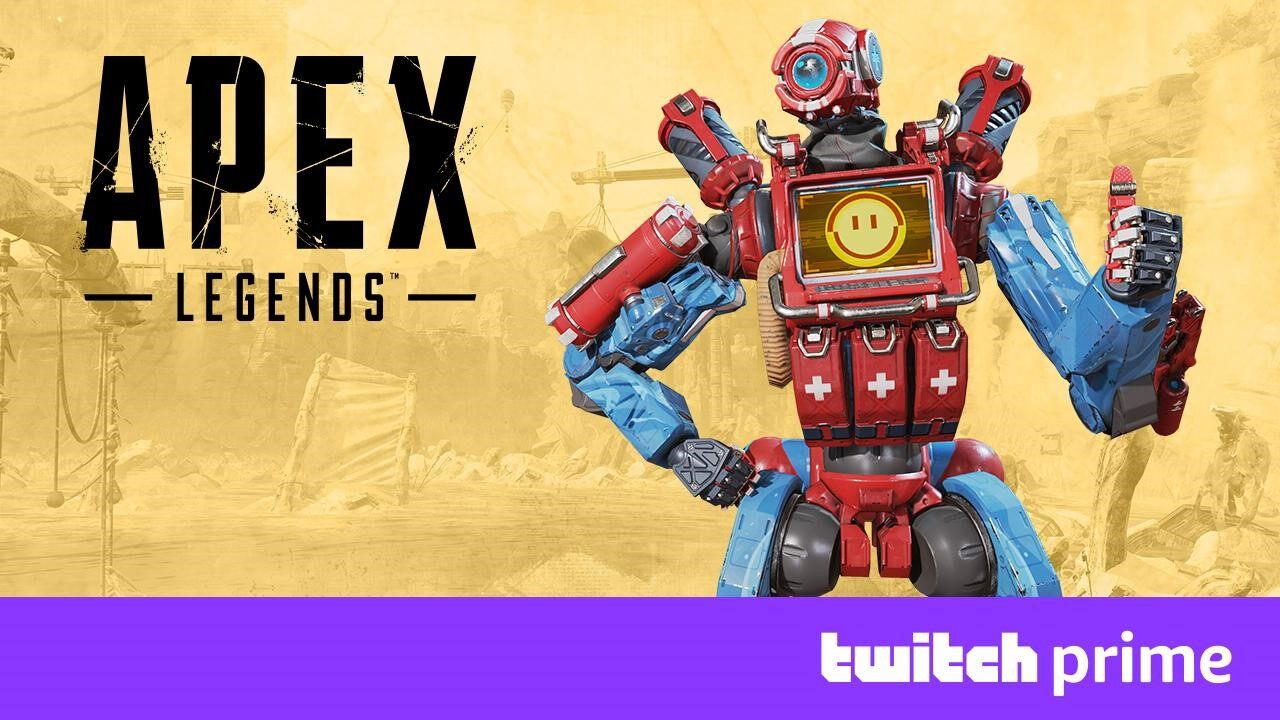 Summer is here and everyone’s favorite robot is ready for some poolside fun. Apex Legends’ latest Twitch Prime skin dresses Pathfinder in a lifeguard suit ahead of a possible summer-themed sale. The skin is available until Aug. 24.

The Swimming Buddy skin mimics a lifeguard bodysuit tailored specifically for Apex‘s Forward Scout. His head and chest take on a shade of Baywatch red with a few white medical crosses on him. His knees and feet are painted red to simulate knee pads and shoes. The rest of his body, however, takes on a mix of blues that aims to replicate the ocean, with small navy details overlapped in sky blue.

Players have until Aug. 24 to redeem the Twitch Prime reward, but that’s not the end of Respawn’s treats for now. Apex fans are also getting another Prime item next week in the shape of the Mix Tape gun charm—a cassette tape with an A-side titled “sick beats” and a B-side with “Dark Side” scrawled over it.

As usual, players have a limited time window to get Gibraltar’s Tribal Instinct cosmetic, June’s Twitch Prime reward. The visual for the dome-dropping legend is available until July 20, the same day that the Mix Tape charm officially launches.

Pathfinder’s summer-themed skin could be a reference to a possible data-mined summer sale. The new store rotation could feature several new and returning items—possibly including Wraith’s ultra-rare Voidwalker skin—and will reportedly be called “Summer of Plunder Sale,” according to data miners.

Players have a little over a month to acquire Pathfinder’s Swimming Buddy cosmetic. Apex fans should also be on the lookout for the possible summer sale and the gun charm.