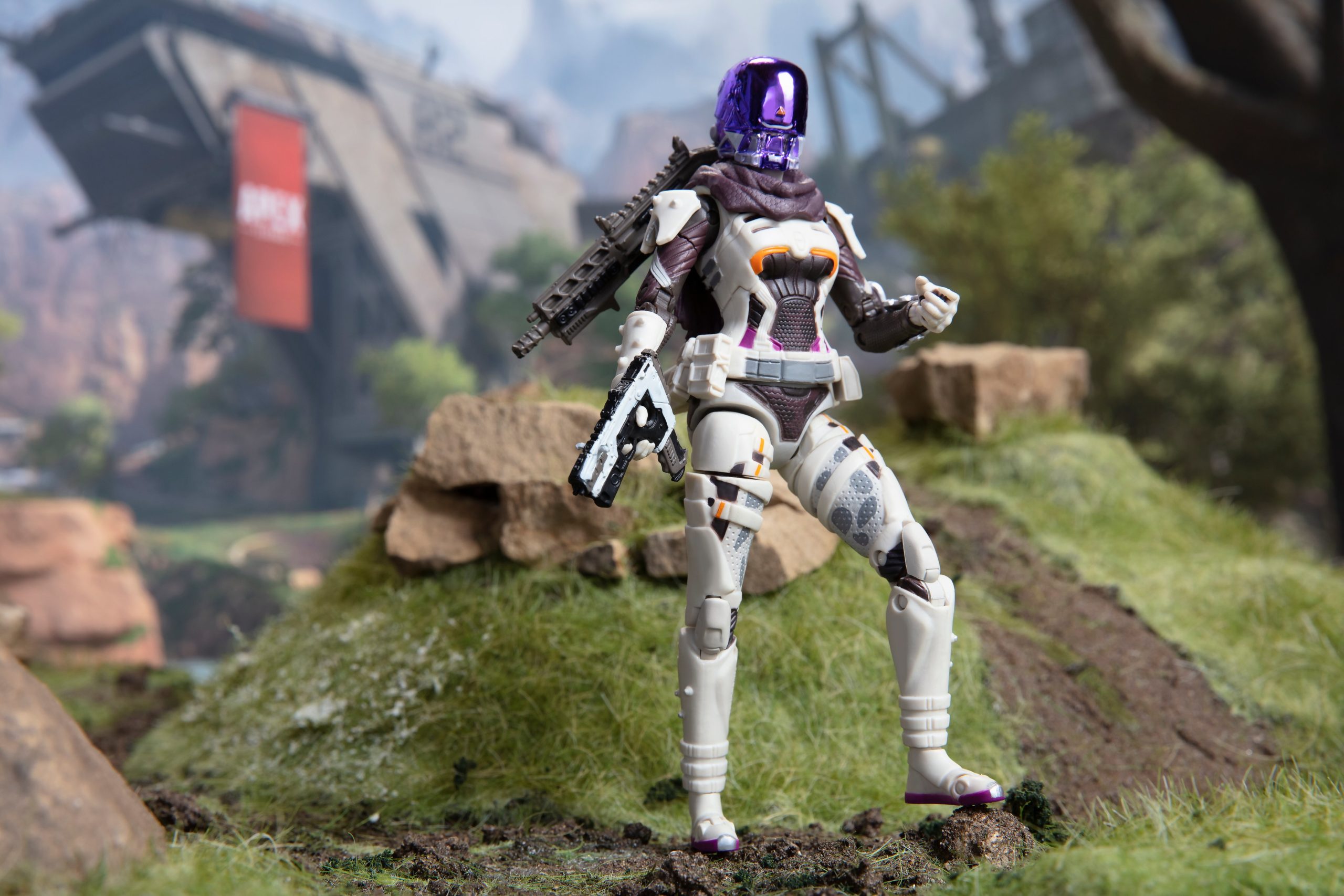 The collection of official Apex Legends figures just got bigger. Respawn revealed three new collectible figurines today, including Revenant, Octane, and the coveted legendary Wraith skin, Voidwalker. The six-inch action figures are made by Jakkz, one of Respawn’s partners that’s also responsible for a slew of other products.

The three new collectibles contain a series of accessories that relate to their characters in one way or another. Wraith, for instance, comes with a Hemlok—the weapon she uses in her character selection screen with the legendary Voidwalker cosmetic equipped.

Revenant’s accessories include the Death Totem, an interchangeable spear hand (his weapon of choice to kill Forge and used in one of his finishers), and a Longbow DMR. Octane comes with a jump pad and a RE-45. 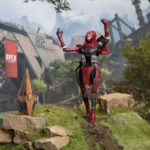 The second wave of collectibles was designed with Apex partner Jakkz, which manufactures other figures, including Bloodhound, Pathfinder, and Wraith (with her default skin). The company is also behind the coveted six-inch Nessie plush, which sold out in minutes and is currently unavailable.

The six-inch figures will become officially available on Feb. 16, 2021, but they’re already available for pre-order through Amazon, BigBadToyStore, and GameStop for $19.99.

The new collectibles aren’t the only piece of Apex merch that will release next year. Last week, Respawn revealed that the battle royale’s first lore book will launch in February. Pathfinder’s Quest tells the story of the MRVN’s search for his creator, but the narrative will hardly be confined to Apex‘s Forward Scout. “It may be Pathfinder’s quest, but it’s not all about JUST Path,” according to writer Tom Casiello.