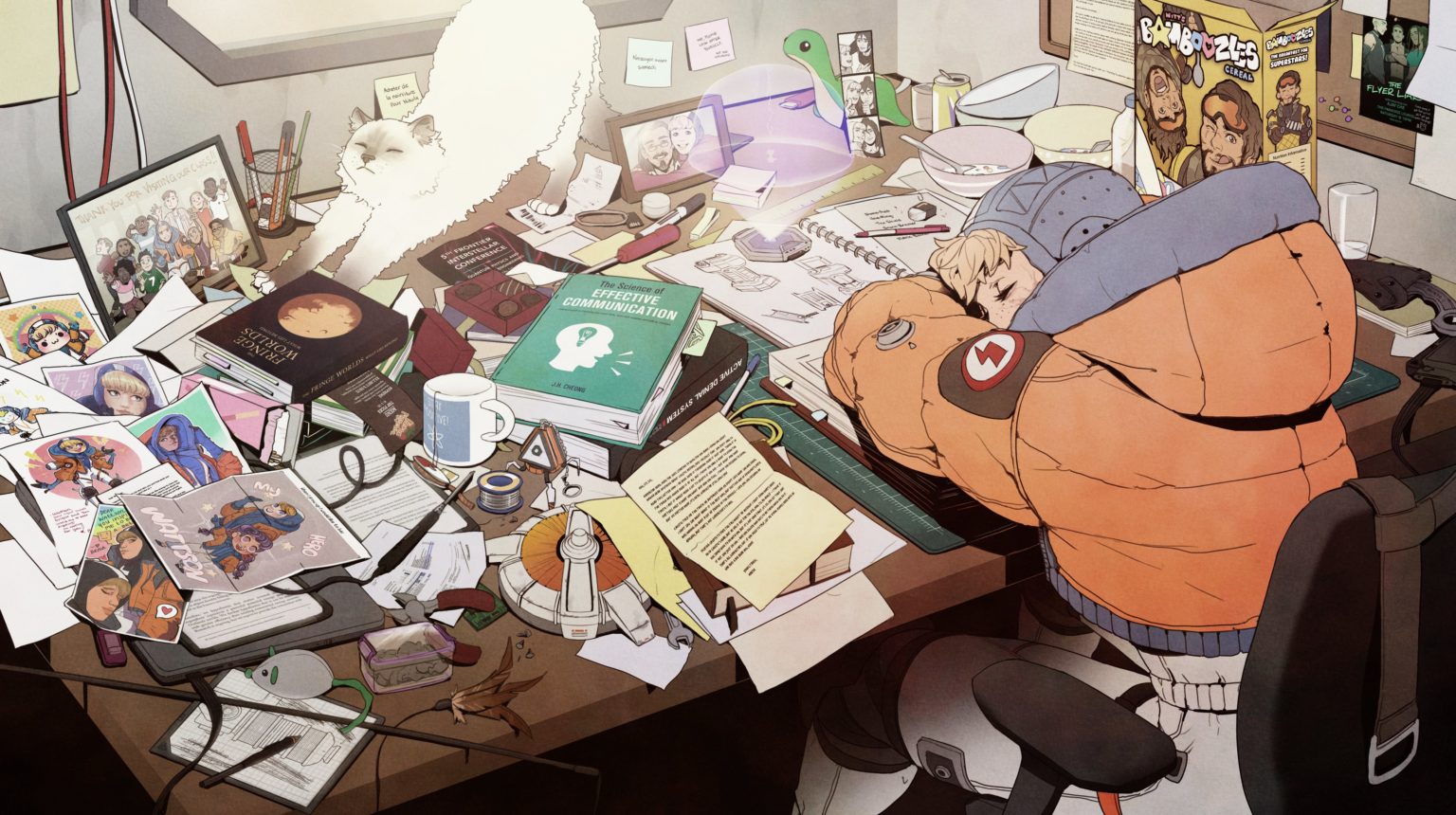 Freezing and crashing are two of the last things you want when playing Apex Legends.

Apex has improved leaps and bounds since its release in 2019—from both a gameplay and narrative perspective—but despite Respawn Entertainment’s best efforts, unstable FPS and lag are still all too frequent in the award-winning battle royale.

Widespread reports of freezing and crashing continue to litter the forums with some players experiencing game-jittering, and others complaining that they can’t join a match at all.

Why you can’t run Apex

If Apex isn’t loading and you’re stuck on a loading screen, first check if your system meets the game’s minimum requirements.

You don’t need to break the bank to play Apex, but there are a few requirements to take into consideration. If you’re running an AMD Phenom processor, for example, you might have to upgrade your CPU.

If you’ve met all of Apex’s minimum requirements and you’re still scratching your head as to why you’re unable to join the game, there are a few tweaks you can make to your system that could help solve the issue.

Keeping your driver up to date is crucial when playing any game. AMD and Nvidia have released drivers for their video cards that optimize and fix issues related to Apex. Install them and see if they solve the issue.

If you updated your driver to the most recent versions mentioned above and it’s still not working, rolling back to the previous version of the driver is advised.

Disable Freesync, G-Sync, and others

Some video cards have sync options that could cause issues with Apex when paired with the game’s own Vertical Sync. Disabling this feature may solve freezing and crashing.

A few players on the forums have reported issues with AMD’s FX-6000 series processors. Some say small tweaks, like playing in windowed mode, solved their problem, while several others claim that disabling two out of the six processor cores through your BIOS fixes the issue.

Please be aware that the latter could drastically reduce your PC’s performance and may cause issues with other software.

Make changes to your game and PC

Repairing your game files is often a quick and easy fix to freezing and crashing.

If you’re using Origin, go to your library, select Apex Legends, and click on the gear icon right of the orange play button. This will open a menu with a repair option. If you’re using Steam, open the Steam Library, right-click on the game, and click Properties. There you’ll find the Local Files tab. Click it and choose Verify Integrity of Game Files to repair.

If freezing and crashing continue to plague your game, reinstalling Origin and Apex won’t hurt. The issues could stem from Origin, a program that is often unreliable.

Add firewall exceptions for both Origin and Apex

A few players have reported their Windows firewall had been preventing access to Origin and Apex. Try disabling it manually.

It seems like Origin’s overlay that shows your FPS counter might affect the performance of your PC. Follow our guide on how to enable the FPS overlay, but uncheck the box in Origin instead.

EA’s Support Forums have a topic called Community Crashing Troubleshooting Guide with additional suggestions to try out if you continue to have issues with freezing and crashing. Check it out.