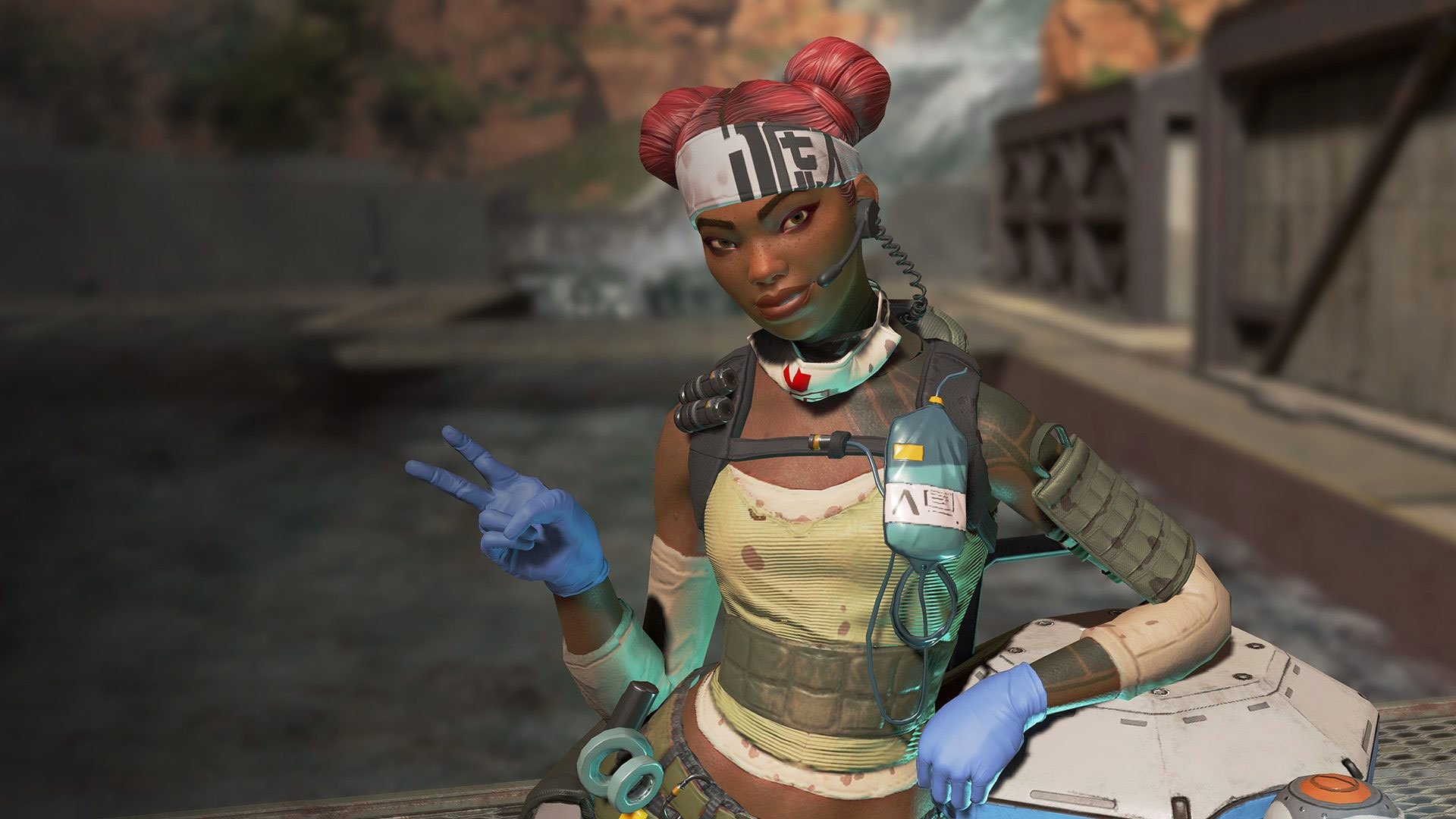 Amid community complaints about Lifeline’s low power and abysmal pick rate, one Apex Legends fan designed a new ultimate that would bring her back up to speed.

Reddit user wing6781 shared a graphic that detailed the changes they would make to Lifeline’s ultimate. Right now, the field medic can use Care Package to call down a supply drop that provides defensive gear for her and her teammates. Wing6781 suggests that Care Package be removed in favor of Surgical Zone, a new ability. Surgical Zone would see Lifeline deploying D.O.C. like she does in her tactical, but instead of healing teammates, the little drone would create a large area of effect. The zone would last for 25 seconds and would take three minutes to charge.

Within the area, which wing6781 illustrated in the graphic, Lifeline and her teammates would regain five health per second. If Lifeline were to deploy her tactical at the same time, D.O.C.’s healing would not stack with the passive healing inside the surgical zone. The zone would also deal two health damage per second to enemies within its radius. Like Caustic’s gas traps, this damage would ignore shields and go straight to health.

Perhaps the most powerful aspect of Surgical Zone is the resurrection potential it grants. If a teammate is knocked down within the area of effect, they’d be automatically revived by D.O.C. without Lifeline’s intervention. The revive still takes the same amount of time as Lifeline’s normal passive. It’s not mentioned whether this could happen an infinite number of times or if D.O.C. can revive two teammates at once, but Surgical Zone still sounds like an incredibly powerful defensive ability. Wing6781 does note that D.O.C. could be destroyed during the ultimate, which gives it a little counterplay potential.

Commenters agreed that Lifeline needs an overhaul, but the heal and automatic revive seem a little too powerful. Lifeline could potentially hide in a room or behind a barrier with her team and give constant heals, which would make it difficult to poke out a defense-oriented team. A team of Caustic, Wattson, and Lifeline with Surgical Zone would be nearly impossible to push. Still, it’s great to see the community coming up with creative solutions for legends who are falling behind in battle.