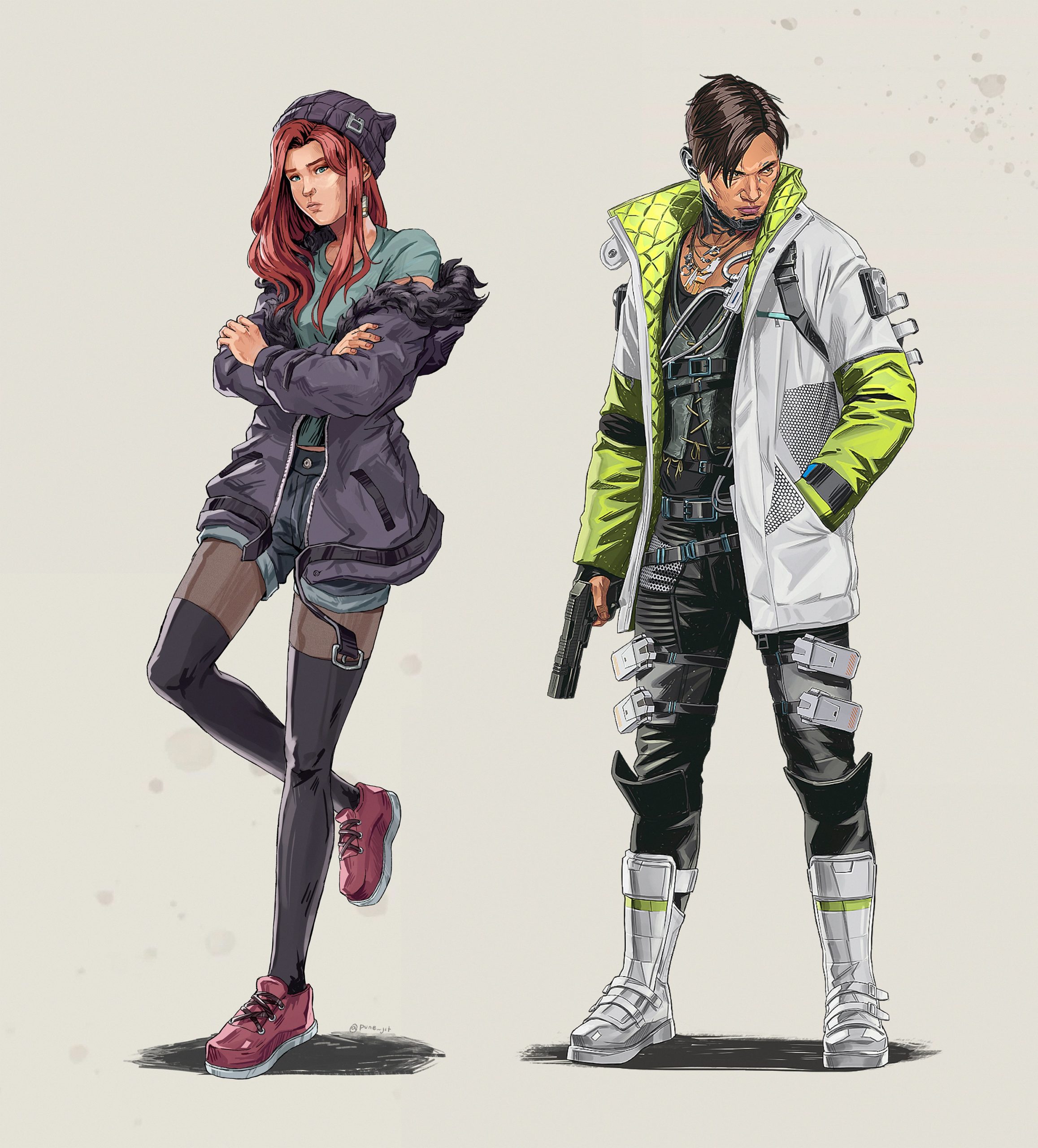 One dedicated Apex Legends fan artist illustrated what Crypto’s foster sister Mila might look like in the style of the existing playable characters.

Using Crypto’s official character art as inspiration, artist and art student puNe drew Mila in the same style, taking care to imitate Apex‘s existing line art and color designs. While NPCs and lore characters are illustrated in a wide variety of styles depending on the medium they appear in—comics, animated shorts, in-game events, and more—official illustrations of playable characters are generally more standard in appearance. PuNe’s art does a great job of sticking close to the usual visual guidelines.

PuNe’s illustration drew quite a bit of praise from the community. Johnny Young, the voice actor for Crypto, chimed in in the comments, saying the piece looked beautiful. Others talked about how much they liked Mila as a character and how they hoped she would become a playable legend in the not-so-distant future. PuNe included some tips and tricks as well as a shading and line diagram in the comments to help others who want to draw characters in the same style.

Mila’s close association to Crypto in Apex lore would make her an ideal choice for a new playable legend. She also already has a voice actor, since she’s appeared in previous Apex animated shorts. It wouldn’t be much of a stretch to add her to the playable roster, and as evidenced by the outpouring of love for puNe’s illustration, she already has quite the fan base.