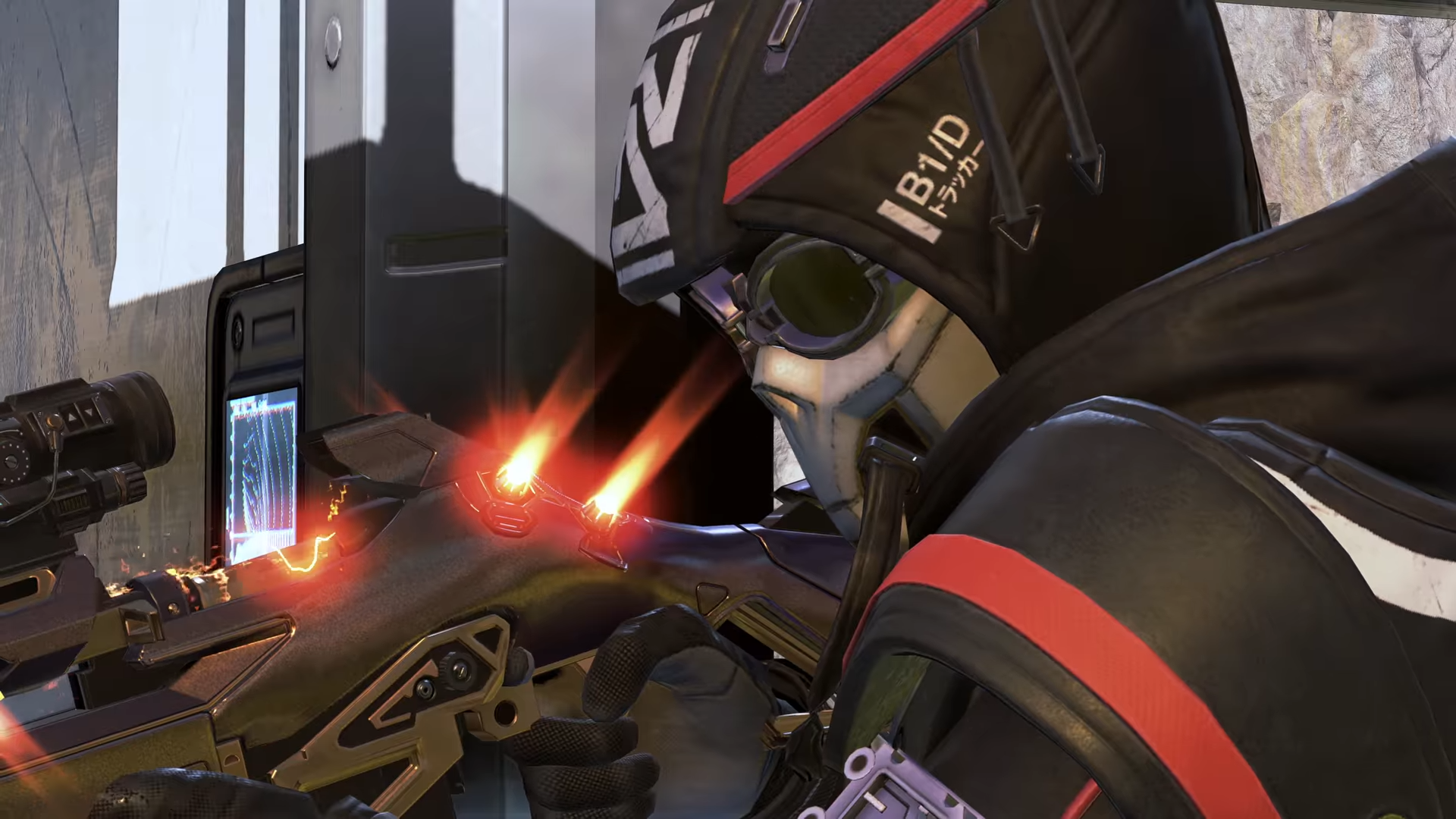 The Sentinel is temporarily out of Apex Legends.

Respawn removed the weapon from the game today after players discovered an exploit that made the sniper rifle fully automatic. The glitch removed the bolt-action animation between shots and allowed the weapon to be fired with a significantly increased fire rate.

Respawn has completely removed the Sentinel from Apex, including from the firing range. Booting up the game will show a notification on the main menu that explains why the weapon is out of the loot pool.

The exploit made the Sentinel exceedingly deadly due to its high firepower. With 70 damage per shot fired in quick succession, players who abused the glitch got an unfair edge on their opponents. Replicating the buggy interaction only required two buttons.

To make matters worse, the glitch also worked with the Sentinel’s built-in Disruptor Rounds, which deal increased damage to shields. The manageable recoil on the weapon nearly guaranteed a down on an opponent in a one-vs-one scenario.

Respawn said more information on the Sentinel will become available in the future. The developers didn’t specify whether players who exploited the bug will suffer any penalties for their actions.

Today’s hotfix also solved an issue in the new Flashpoint LTM that caused the ring to spawn on top of players, killing them almost instantly. The legends who did survive were forced to begin the match at a disadvantage since healing items don’t spawn in the limited-time mode.