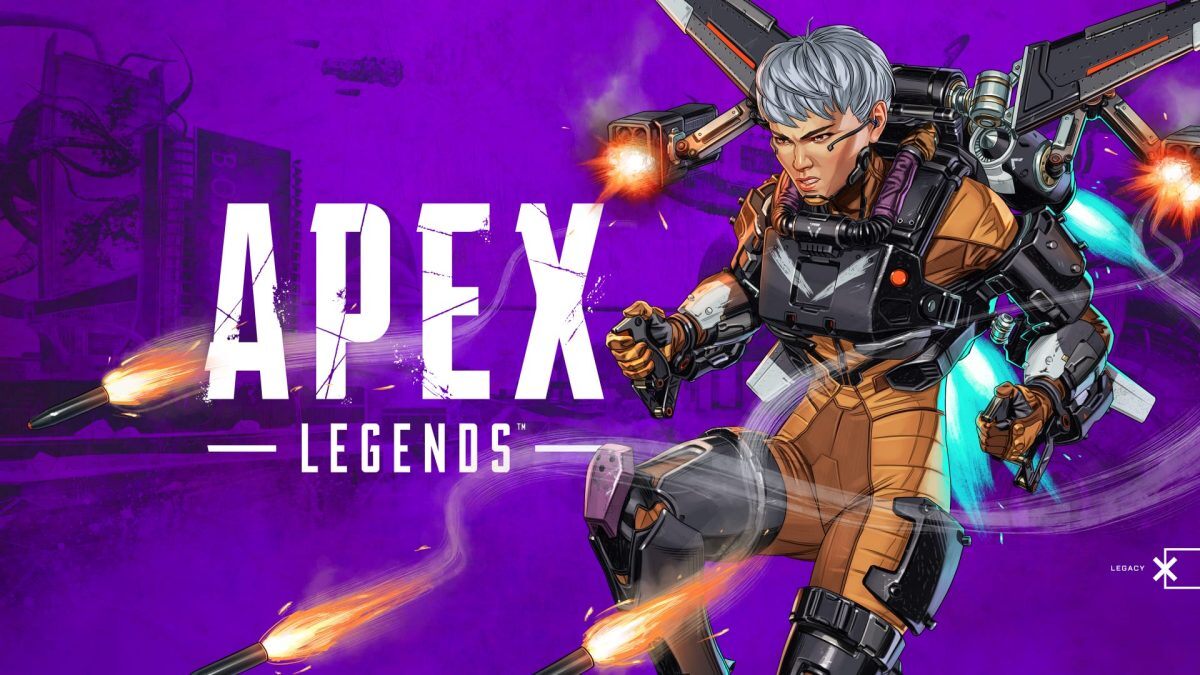 The world of cosplay is full of obsession with detail. The bigger the cosplay, the more labor-intensive every minute accessory needs to be. People recreating outfits and characters from video games and television are often ingenious in their designs and how they mimic fantastical items and objects with ordinary, everyday materials.

Of course, there’s “detail obsession,” and then there’s whatever category building a fully-functional rocket launcher falls under, which is exactly what one Apex Legends fan decided to do.

Reddit user toneisdark posted the video of their new creation, a working replica of one of Valkyrie’s rocket launchers, which she uses in her Missile Swarm tactical ability. The recreation is so good that, frankly, it’s fairly dangerous.

The rocket launcher comes equipped with a motion controller that the wearer can use to aim the launcher, simply by moving their hand. It seems incredibly sensitive since the launcher nearly instantly responds to all of the demonstrated hand movements, following wherever the controller goes perfectly. The launcher can even rotate by rotating the controller, something Valkyrie’s launchers can’t even do in actual gameplay. It seems like toneisdark included the function as a reference to one of the idle animations Valkyrie performs in the lobby while waiting to load into a game.

And, of course, the rocket launcher can launch rockets. The wrist-mounted motion controller also comes with a working detonation button that corresponds to a fuse within the rocket launcher. In the video, toneisdark uses probably the safest thing to accurately demonstrate the launcher’s abilities while mimicking Valkyrie’s mini-rockets: fireworks. Even then, all of the firework demonstrations come with the rocket launcher planted safely on the ground and not when it’s being worn.

As far as technical ingenuity, this may be the best cosplay-adjacent creation that Apex has ever seen. Just heed toneisdark’s warnings in the video: Don’t attempt to build a rocket launcher unless you know what you’re doing, and absolutely do not set it off while wearing it.