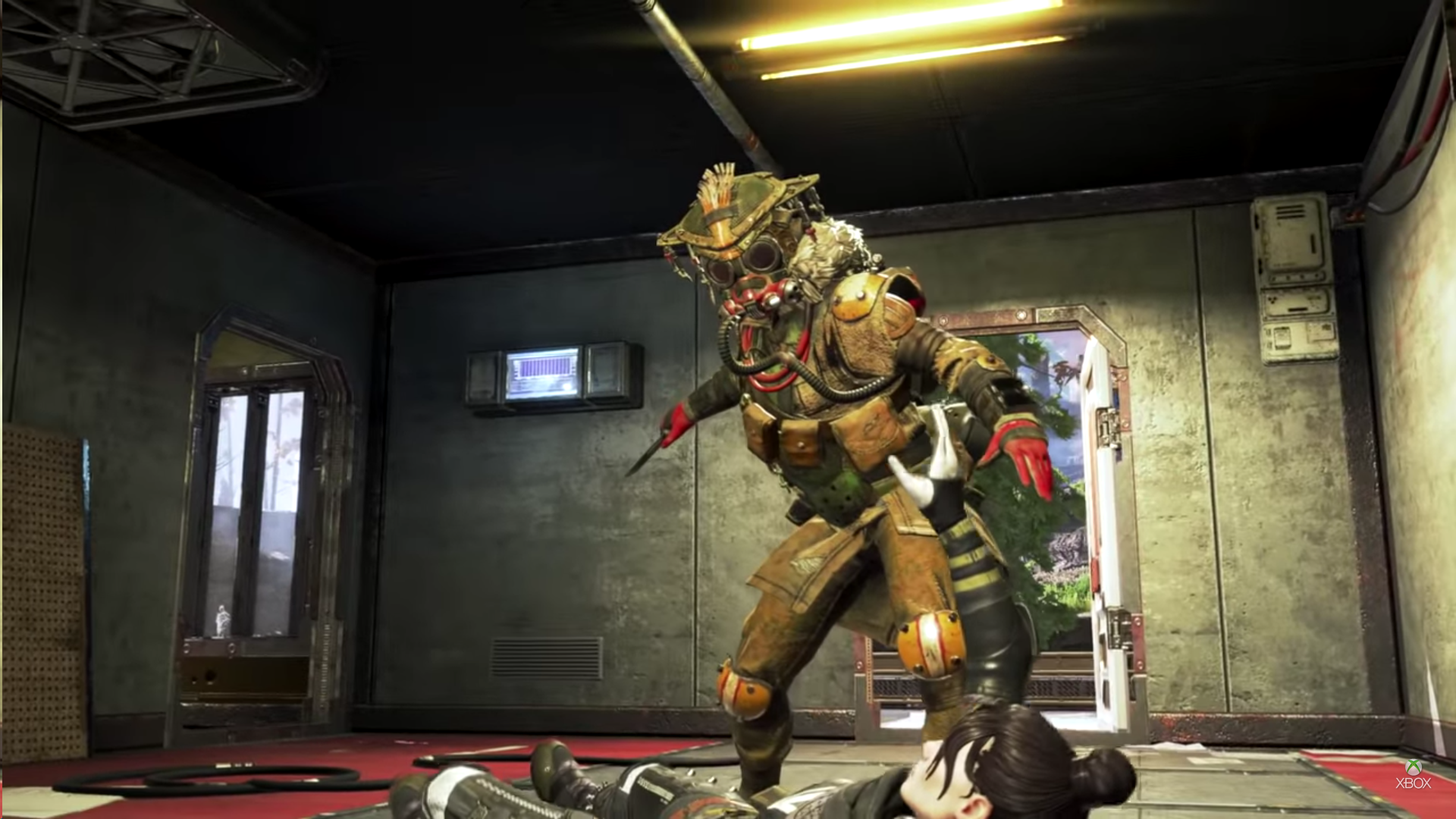 Weigh anchors and get your sea legs ready. An Apex Legends fan shared their concept for a new limited-time mode, and it’s inspired by the close-up brawler style of naval battles.

In the fan-made game mode, players need to board an enemy ship and eliminate the competition without using any guns. The mode consists of two supply ships floating over a sea of lava. Each team is stationed on a spaceship, and players can cross using jump pads or through mobility skills such as Pathfinder’s zip line and Wraith’s portals.

Like in Apex‘s latest Winter Express game mode, the first team to capture the ship by defeating their opponents wins a round, and the first to reach three wins is the champion.

Guns aren’t allowed aboard the pirate ships, and players must only use melee attacks, frag grenades, or thermites. Each legend carries blue shields and six shield cells for extra survivability. Knockdown mechanics are disabled in the mode; being incapacitated results in instant death. Players who miss the jump between ships will fall into the lava and die instantly. Teams can have a maximum of two of each legend.