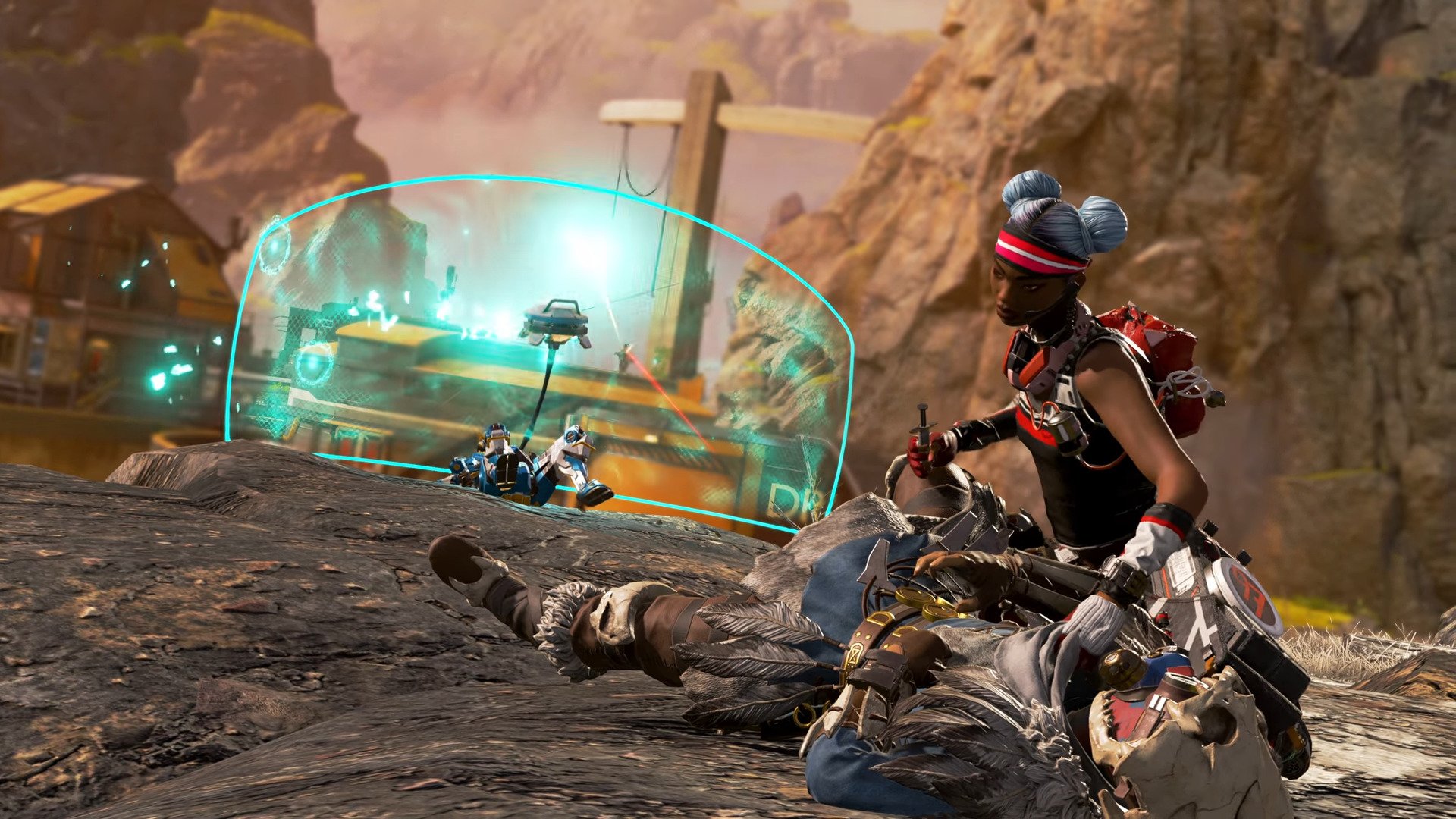 Apex Legends started as a battle royale, but it may not be one forever—or even for long. Respawn is looking to add “other ways to play the game” this year, according to design director Jason McCord. And that could mean the shooter will evolve past its free-for-all format.

“Currently, Apex is strictly a battle royale,” McCord said in a video. “But we’ve built these characters and this world that, I think, players really want to be in, even if they don’t love battle royales. So, at a really high level, I’ll just say that that’s something we want to focus on solving this year: other ways to play the game.”

McCord’s statement is hardly the first time Respawn has brought up the idea of evolving past its genre. Apex came to life after developers experimented with a battle royale mode during the production of a new Titanfall game. But it may not be stuck with a single format.

“I think looking into the future, you’re probably going to see the game becoming more than just a battle royale game,” Grenier said in an interview with Eurogamer. “You see, we have all these LTMs and other ways to play. I think that’s a great starting point.”

Since then, Respawn has discreetly but firmly embraced the idea of expanding Apex “beyond battle royale.” An official blog post on the game’s two-year anniversary promised that “later this year, we’ll launch new ways to play the game that take us beyond battle royale.”

It’s unclear what that evolution will look like, but Respawn has the multiplayer environments of Titanfall and Titanfall 2 under its belt—combined with the past two years of Apex.