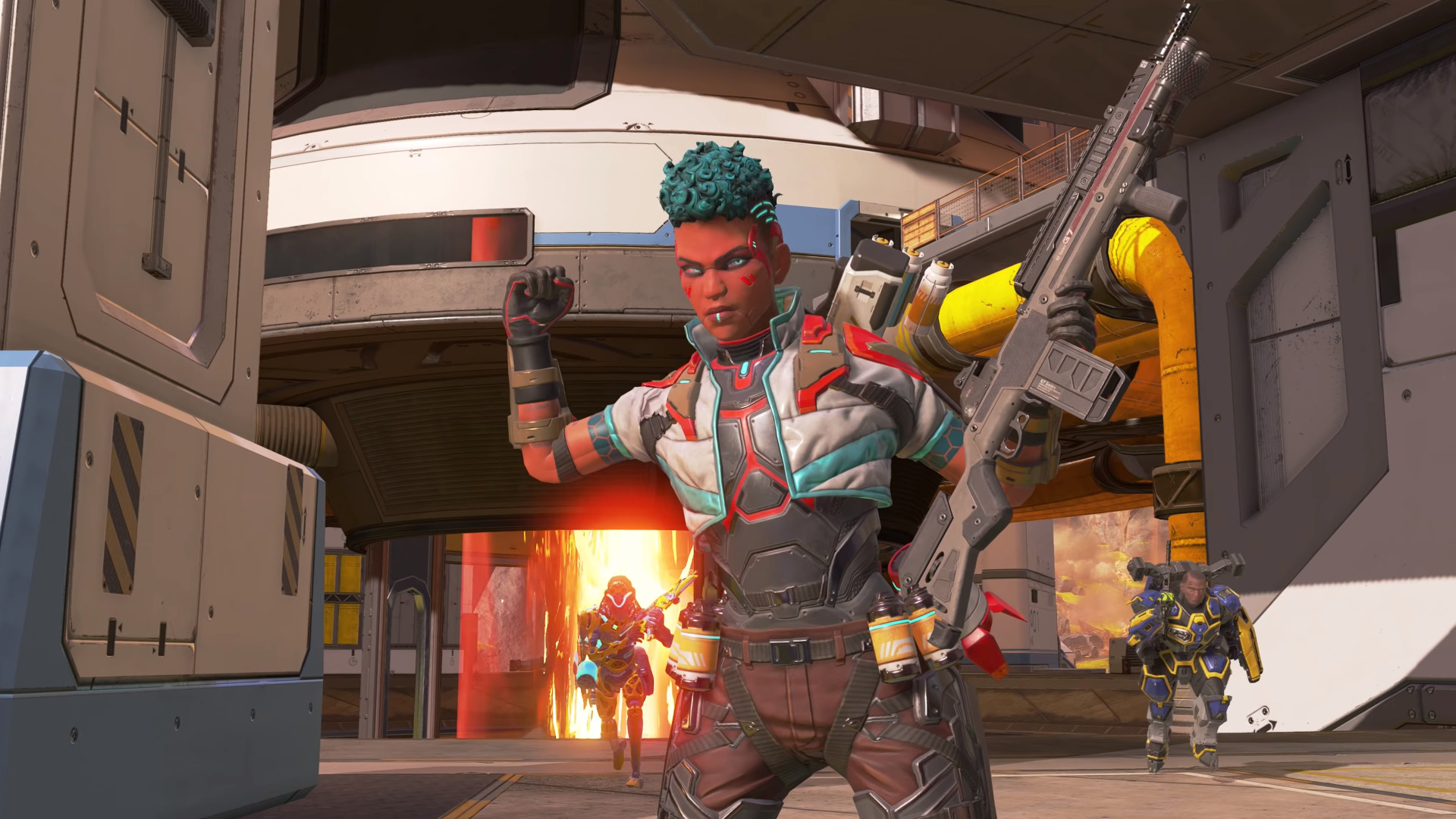 On Wednesday night, Respawn Entertainment’s esports arm confirmed the ALGS would cover travel expenses for all Apex Legends teams that qualified for the $1 million prize pool Stockholm LAN, as well as any other live events in year two, in a major backflip on the company’s original stance.

Previously, only half of attending teams were set to be compensated for their travel expenses. That policy left unsigned squads and smaller orgs to cover the significant cost of attending themselves and cast doubt on the ability of some to participate.

The shift in policy followed a day of withering criticism from the competitive Apex community. Fans and other pros highlighted EA’s wealth and compared the situation unfavorably to other esports ecosystems that provide generous travel arrangements.

SCRY, an unsigned Mexican team, took to social media in an effort to gain sponsors for the upcoming tournament. Xen, a Brazilian team, did the same, calculating the airfare alone would cost them more than $6,000 USD. These teams were put in a situation where they could easily lose money by attending the tournament, the first in-person event in Apex esports since September 2019.

By late Wednesday afternoon, prominent streamers in the Apex community had funded a few of the teams that were hoping to find patrons.

But TSM’s Phillip “ImperialHal” Dosen, the game’s most popular pro, questioned why the community should have to rely on crowdfunding at all and called on EA to do better.

“Yea this is a complete joke, as far as I know almost every other game covers expenses such as these but EA decides to do a half-ass job instead,” he said. “Be better and cover all the teams that have qualified Apex Esports.”

By Wednesday evening, the ALGS had changed its policy, ensuring all qualifying teams would have their travel expenses covered, both for the Stockholm LAN in late April, as well as for any live events, like the 2022 ALGS Championship.